Watch as we find out about Threshold 2017 and how you can help it grow - The Guide Liverpool
Contact Us Advertise with The Guide Our Video Services Follow us: 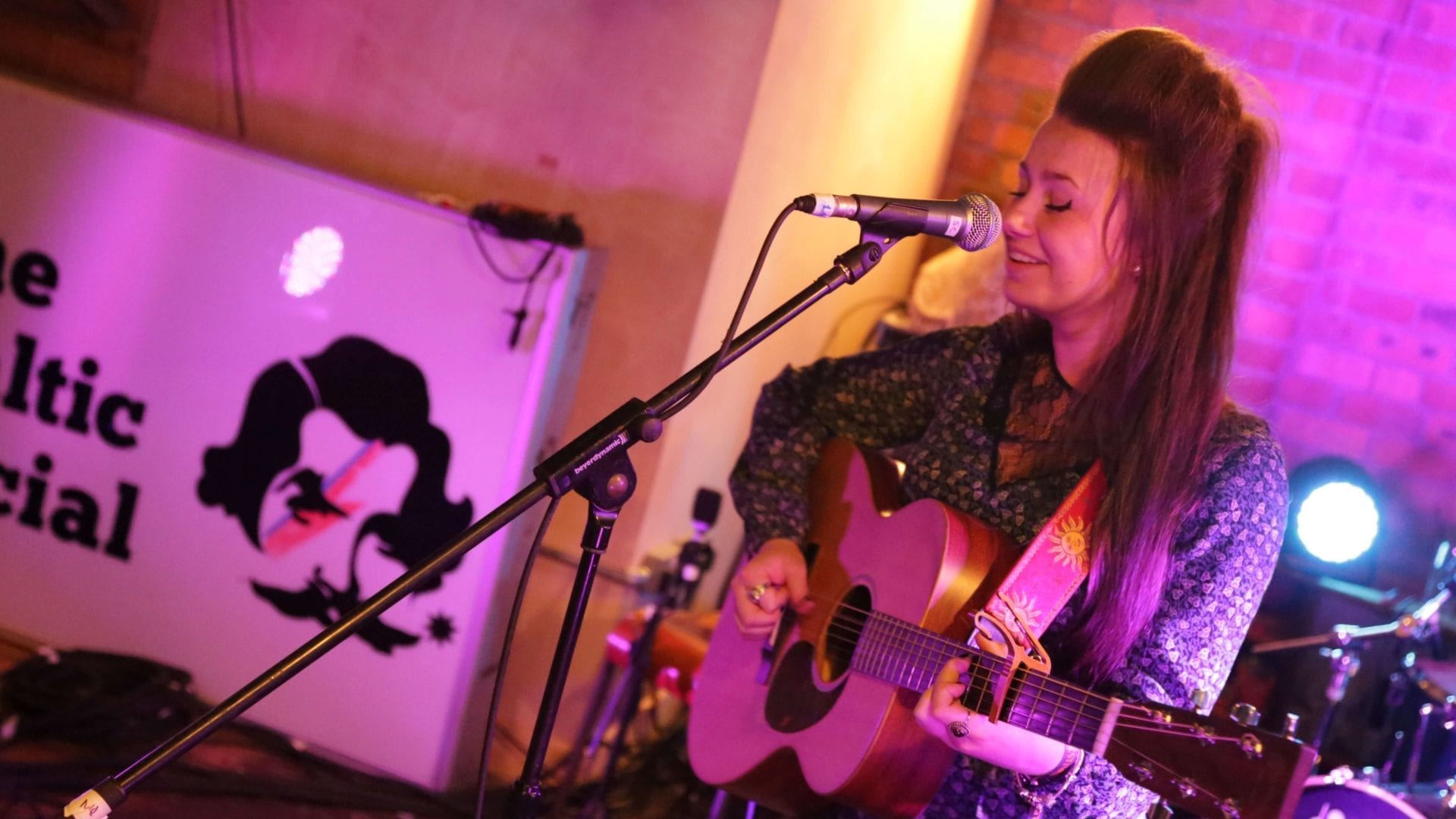 Threshold is Liverpool’s festival of grassroots music and arts and it has been given a huge boost in its crowdfunding campaign from a brand new patron and a pledge from Arts Council England.

Threshold Festival launched their campaign last week following a shortfall in funding ahead of their 7th annual event in Liverpool’s Baltic Triangle. Organisers have been amazed by the response so far, which has included a £1000 pledge from Pacificstream, a Liverpool support service for creative industries, making them an official Threshold 2017 Patron.

We met Emelia Eriksson form the festival to find out what is on the bill for this years and event and get all the info you need on how you can help it grow. Watch the chat inside the Old Blind School above.

In addition to this great show of support, Arts Council England have now pledged to fund the final 25% of Threshold‘s target if their campaign manages to hit the three-quarter mark of £6750. It now makes the crowdfund an ‘all or nothing’ situation for the festival but organisers are hopeful that fans will show their support and push them over the line before the deadline on 11th March.

Threshold Festival of Music & Arts was started by artists for artists and has its roots in the creative industries of Liverpool and the North West. Since 2011, they have held annual festivals bringing together a diverse wealth of artists, musicians, promoters, academics and enthusiasts to The Baltic Triangle district of Liverpool.

Threshold has been critically acclaimed in citywide, regional and national press and in 2016 was shortlisted as Best Festival for Emerging Talent in the UK Festival Awards.  It has been described as “a life force for grass-roots and emerging arts” and is regarded by many as a platform for creative practitioners at all stages of artistic development.

Using the once derelict and now booming warehouse venues of Liverpool’s Baltic Triangle, which has drawn comparisons to Berlin, Shoreditch and the Meatpacking District of New York, Threshold has grown up in a playground for those seeking the alternative, experimental and fresh.

Threshold has always been a volunteer-led organisation and is now registered as a CIC (Community Interest Company). All their events are non-profit and the organisation has no permanent staff.