Merseyside Police has launched its annual Christmas drink and drug driving campaign, aimed at reducing the number of road deaths and serious injuries on the roads of Merseyside and to raise awareness of the dangers around driving while over the limit or impaired through drugs.

For the month long campaign, which will run up until Tuesday, 1 January 2019, patrols will be stepped up across Merseyside and officers from the Roads Policing Unit will be paying particular attention to hotspot areas in the evenings and early in the morning, to target those who are risking driving the morning after drinking or taking drugs the night before.

During last year’s Christmas drink and drug driving campaign, officers carried out a total of 5026 breath tests in Merseyside with 261 drivers being arrested. 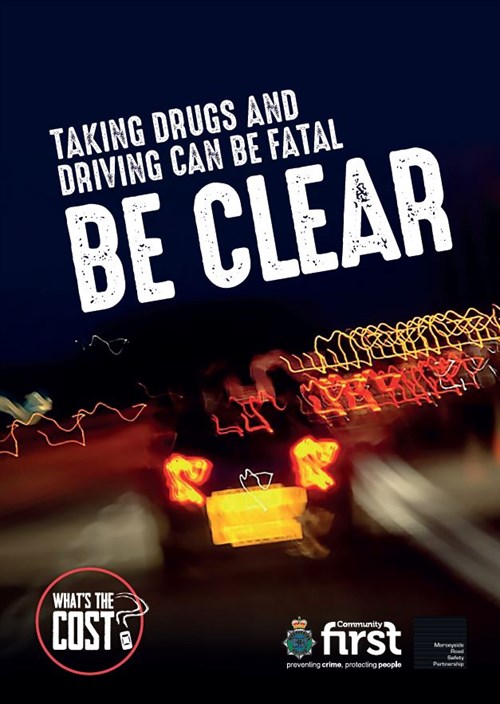 Inspector Keith Kellett, of Matrix Roads Policing, said: “It is incredibly important, not only at this time of year, but all year round that motorists seriously think about the consequences that drink or drug driving can have. We appreciate that, particularly during the festive season, people want to go out and enjoy an alcoholic drink however it must be reminded people who drive at twice the current legal alcohol level are at least 50 times more likely to be involved in a fatal collision.

“Drug impairment testing is now routine at the roadside in Merseyside and cannabis and cocaine are the two most common drugs used by drivers arrested in Merseyside. We have a very high detection rate in these cases of 98%. 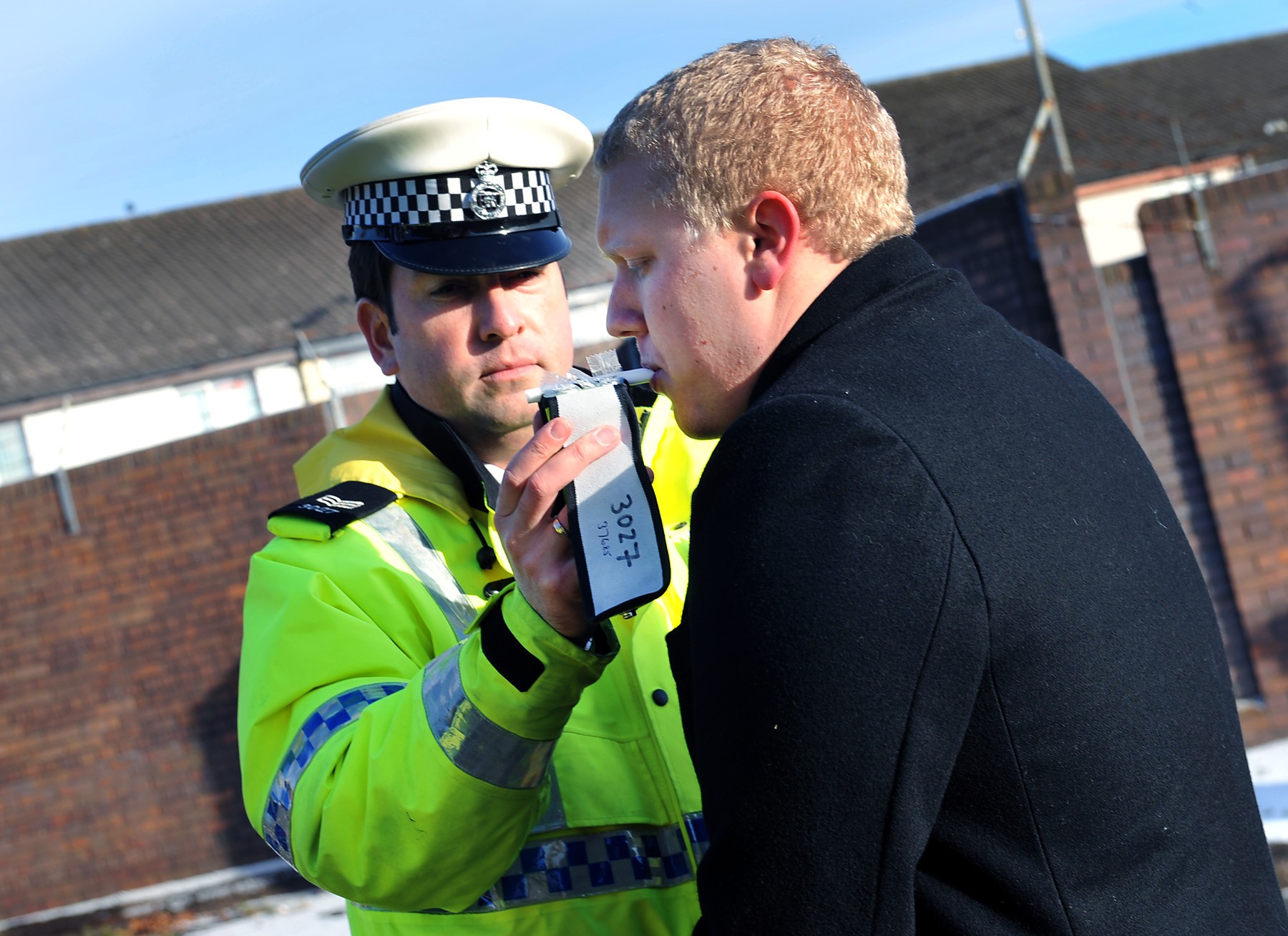 “I also want to warn people about the risks of using medicinal drugs, particularly at this time of year with the advent of colder weather. Always read the instructions on the packaging carefully or speak to your GP or chemist. Taking certain medicines with alcohol can severely affect a person’s driving and if the label says “do not operate machinery”, that means do not drive.

“Our message to drivers is not to drink or take drugs and then drive, just simply pre-plan your evenings out, use public transport or have a designated non-drinking driver. And help out your friends and family by not offering a drink to someone who is planning to drive. 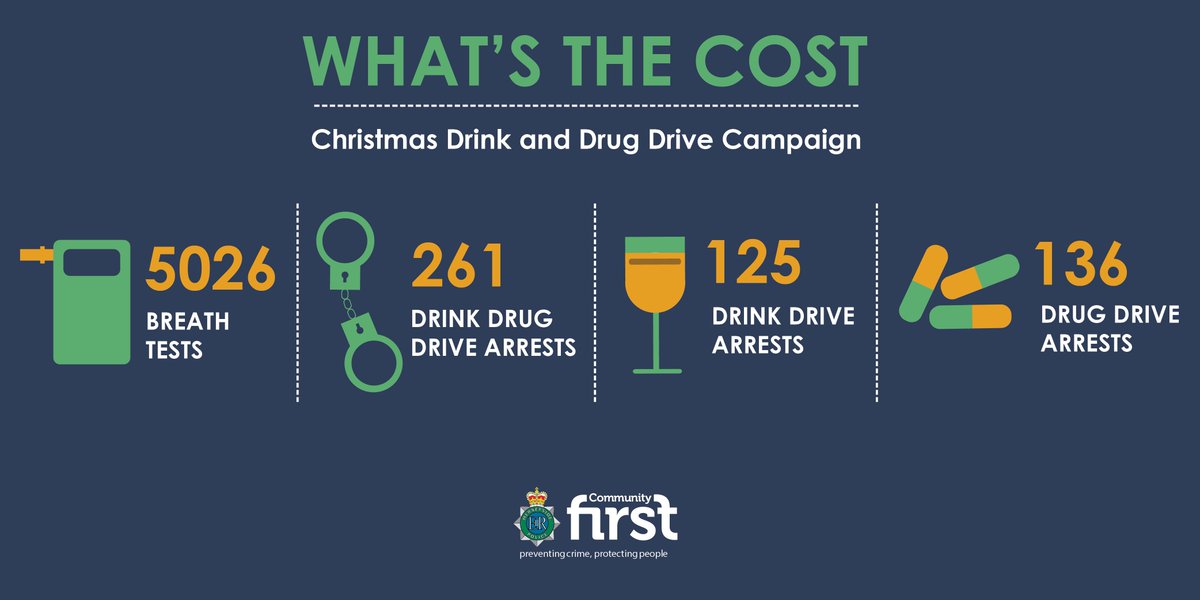 “Drink and drug driving accounts for hundreds of lives lost every year in the UK. If you know or suspect that someone is drink or drug driving, do not hesitate in reporting them anonymously via Crimestoppers. Road safety is everyone’s responsibility and your actions could be saving lives at the festive period and throughout the year.

“We would urge everyone to take on board our simple message this Christmas – avoid alcohol if you are driving, and if in doubt the morning after, do not drive. Don’t risk it. The consequences of being caught can be long-lasting and life-changing.

“It should also be noted that any driver involved in a road traffic collision, or who commits any traffic offence, can expect to be breathalysed and may be required to perform an impairment test. And since April 2015, drivers can no longer request a blood or urine specimen when their breath sample is less than 51 mgs/100 mls. Should they fail these tests the penalties can be severe.”

For more information head to the Merseyside Police website here.