Watch: Here come the girls! We chat with Donna Air, Antonia O'Brien & Caryn Franklin at British Style Collective - The Guide Liverpool
Contact Us Advertise with The Guide Our Video Services Follow us: 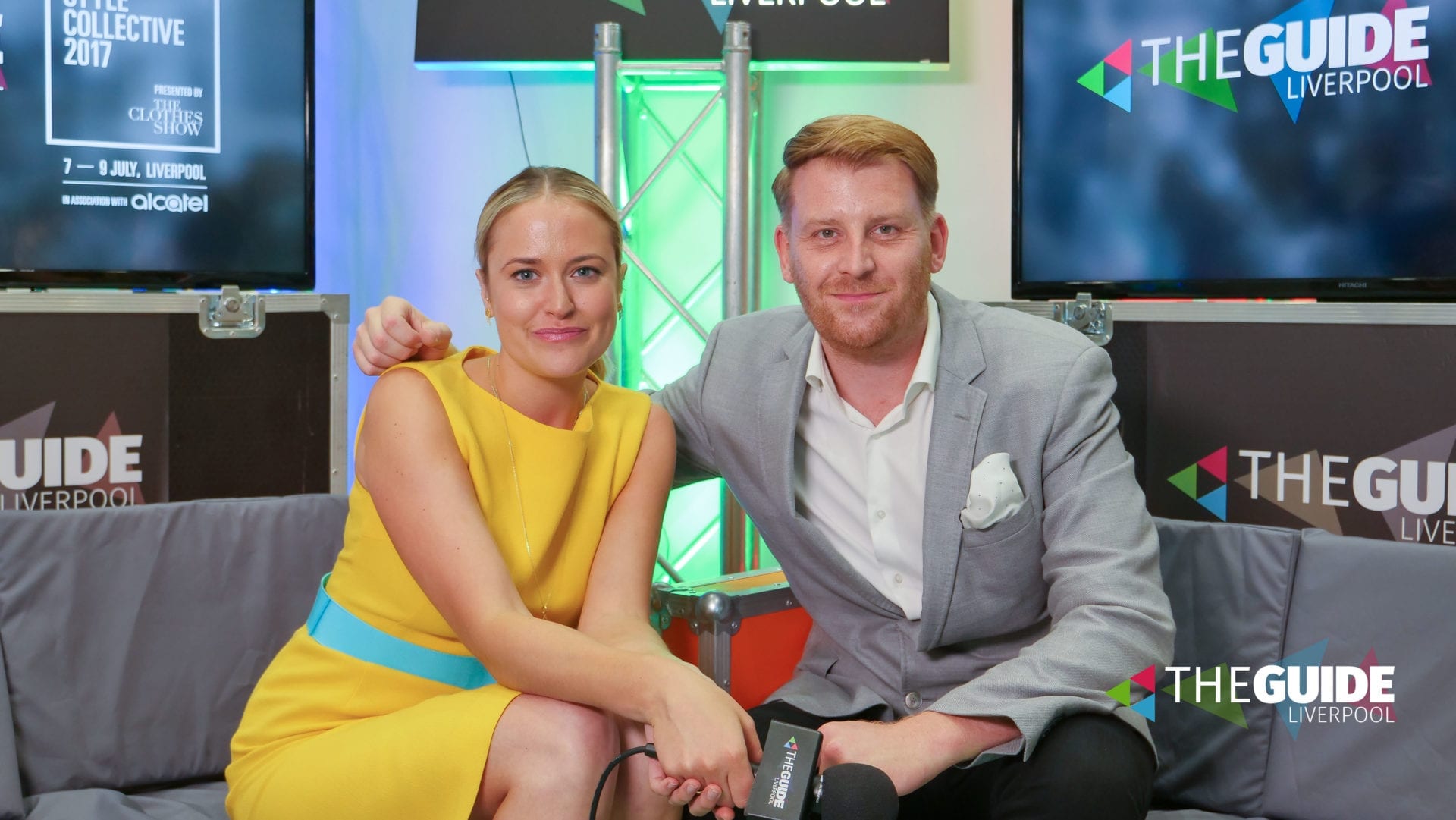 The Guide Liverpool set was treated to a trio fashion big hitters on Friday including not one but two British Style Collective presenters and one super famous Geordie.

The celeb line-up for British Style Collective has really stepped up for it’s Liverpool debut and includes not only reality stars and musicians, but also world-famous designers and presenters. On our brand new set, Jay welcomed back presenter and Journalist (and our new best mate) Antonia O’Brien, Ellie talked apps with former actress and presenter Donna Air at St George’s Hall and Kate caught up with stalwart of British Fashion and original Clothes Show presenter, Prof Caryn Franklin at Camp & Furnace.

Former child star, actress, MTV presenter and possibly our fave Geordie EVER, Donna Air is at British Style Collective all weekend as she launches brand new sociable app, Wistla. Ellie caught up with her to find out more at St George’s Hall.

New besties, Jay and British Style Collective Presenter Antonia O’Brien get comfy on our Shopping Hall set for a chat about the Liverpool vibe and why you could be part of a number of designer exclusives at St George’s Hall. You’ll find them both at the Liverpool Gin Garden later!

Kate got a bit fan girly talking to original Clothes Show presenter and champion of British Fashion, Caryn Franklin, at Camp & Furnace. As an ambassador of education, Caryn talks passionately about the creative industry and the opportunities on offer to our city’s young people.

There’s still plenty of time to meet your fave celebs and presenters across all four BSC venues. To get your tickets and check out the line-up, simply head to www.britishstylecollective.com to get yours and come down and see us!

Are you heading our way this weekend? What are you most looking forward to at British Style Collective in association with Alcatel? Tweet us @TheGuideLpool or email us [email protected] and we’ll share the best on our socials