WATCH: Laura Hughes is raising awareness of knife crime on what would have been her brother's 40th birthday - The Guide Liverpool
Contact Us Advertise with The Guide Our Video Services Follow us:

WATCH: Laura Hughes is raising awareness of knife crime on what would have been her brother’s 40th birthday 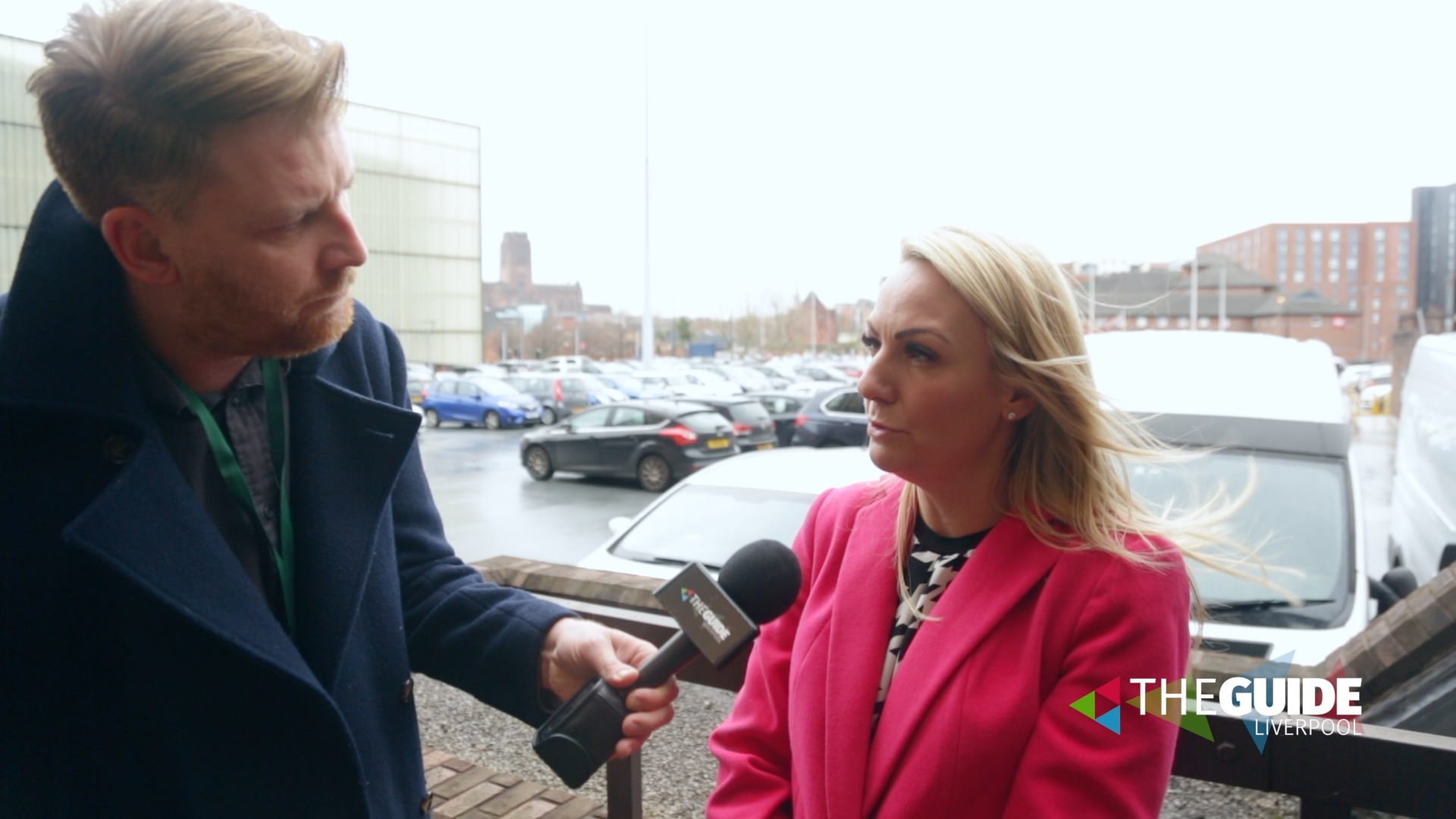 Home › Latest › WATCH: Laura Hughes is raising awareness of knife crime on what would have been her brother’s 40th birthday

Laura Hughes lost her brother to knife crime back in 2001 and this year she is marking what would have been his 40th birthday with a series of events and challenges, all in the hope to raise awareness of the effects of knife crime.

Watch as we meet Laura at the Headquarters of Merseyside Police who are also involved in the campaign.

Colin McGinty, from Crosby, was just 21 when he was killed after being chased by four men who detectives believed may have mistaken him for someone else.

Since his death in 2001, his sister Laura Hughes has dedicated herself to trying to spare other families the same heartache.

This year, to mark what would have been Colin’s 40th birthday, Laura has organised a team of more than 60 people to run the Liverpool Half Marathon in May in his memory and to raise awareness about knife crime. They are also taking donations for Radio City’s ‘Cash for Kids’ charity.

Detective Inspector AndyMcCourt from Merseyside Police was a friend of Colin’s and will also be taking on the marathon challenge in May.

Laura said: “I have spoken with an academy trust, E-ACT, which operates 28 schools around the country, to deliver knife crime awareness days. The first will be at Oldham Academy North and for that day, every lesson will have a knife crime theme – so in drama they may be acting out a scene, in art they might be designing posters, and in English they could write a letter or even an obituary.

“The hope is that this will impact the children who go to Oldham Academy North as well as the local community.

“We have had the backing of Liverpool FC legend Robbie Fowler and on Saturday 13 April, Oldham Athletic AFC – managed by Paul Scholes – will wear ‘In Memory of Colin McGinty’ t-shirts during the warm up ahead of their game against Swindon Town. The match will also be dedicated to what we are doing, and we’re thrilled that they have shown such great support for what we are trying to achieve. I’m sure it will all help spread the message that we must all do our bit to end knife crime.”

The runners in the half marathon will include Colin’s friend Detective Inspector Andy McCourt as well as Sergeant Jon Hannan, Constable Kelle Hannan and Detective Constable Emma O’Toole.

Last month a number of the runners got together and completed a 5km run in the city, starting and finishing at the knife angel at the Anglican Cathedral.

DI McCourt said: “As a police officer I am passionate about making our streets safer, and the fact one of my close friend’s died at the hands of people carrying a knife only strengthened my resolve to do everything I can to make sure we rid our streets of knives.

“Two men received life sentences for Colin’s murder, and his death shows the impact the carrying of a knife can have not just on the victim and their family and friends, but also on the offenders.

“This week is Operation Sceptre – a national week of action to tackle knife crime. But the impact of knife crime on families and the wider community can last 365 days a year for the rest of their lives. It cannot be understated – it is destructive and toxic, and we must do everything we can to raise awareness from an early age and reduce incidents in Merseyside. As a police force, we’ll continue educating the public on the dangers of carrying knives. 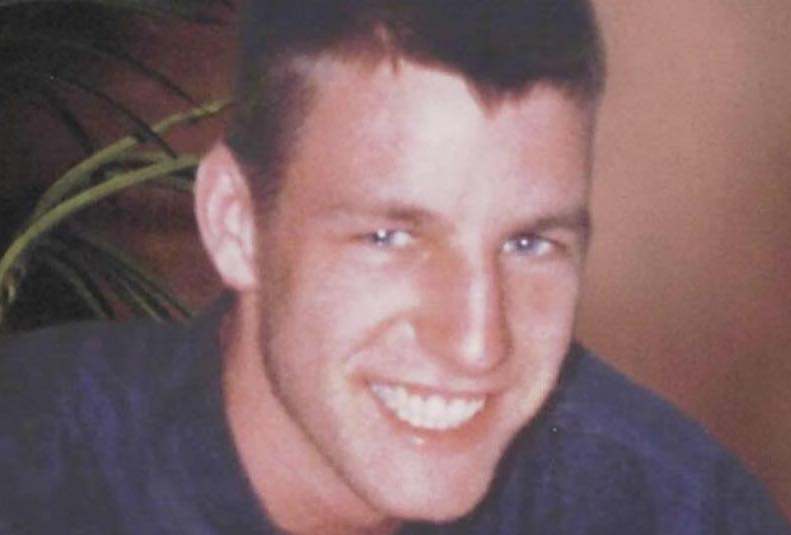 “We know we cannot tackle the issue alone and I would urge the community to support and help us by spreading the message that it is never acceptable to carry or use a knife and remind people the devastation it causes.”

Keep up to date with Laura’s campaign on the In Memory of Colin McGinty Facebook page here.