Watch: Oktobierfest is coming to new Constellations venue, Hinterlands - The Guide Liverpool
Contact Us Advertise with The Guide Our Video Services Follow us: 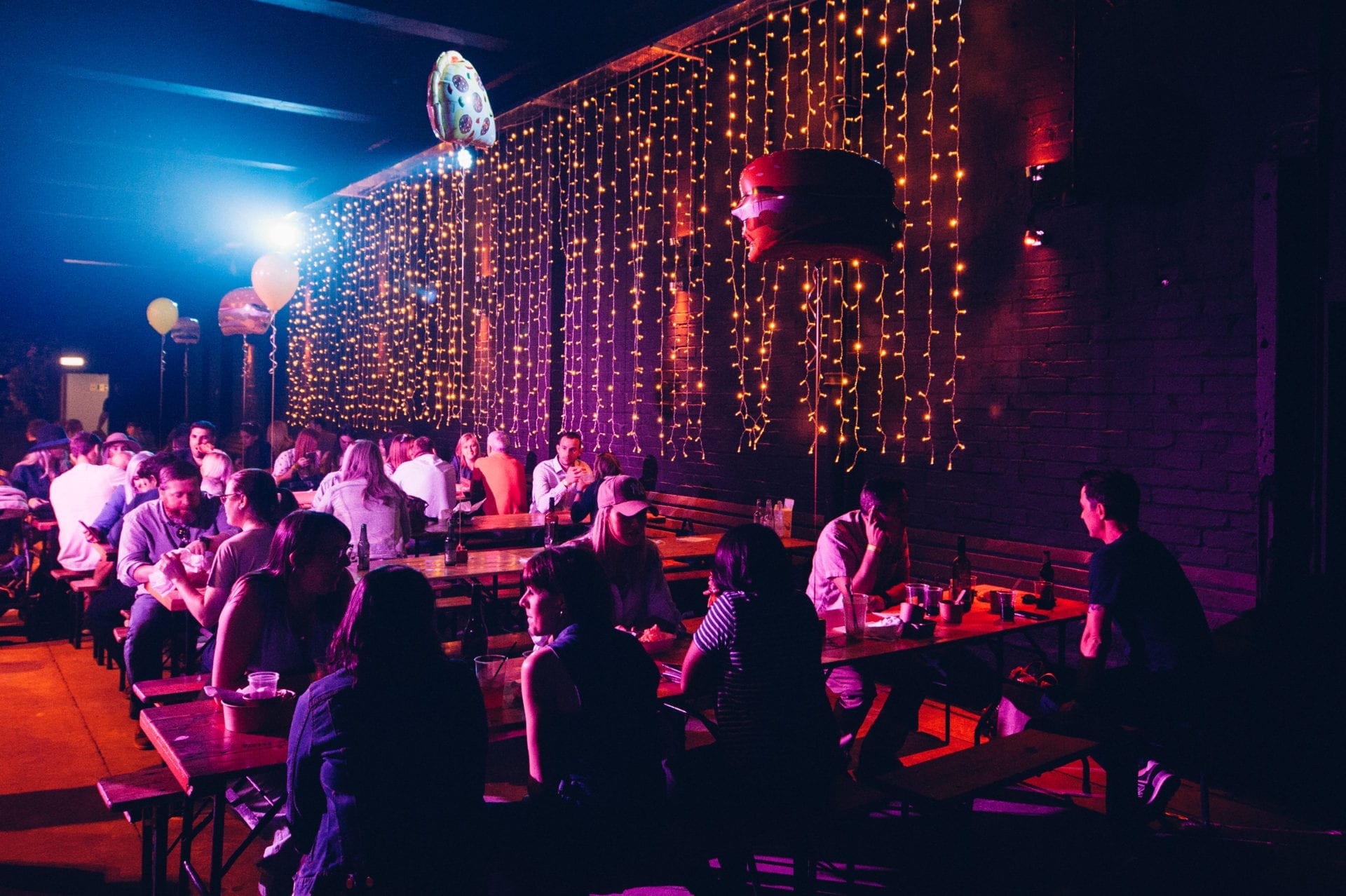 Come and raise a stein, Hinterlands is going larger than life for Oktobierfest.

Together, these incredible breweries are bringing over 20 different beers on draft to Hinterlands, including Paulaner…the official sponsor of the Munich Oktoberfest. Still staying true to our roots, local Liverpool classics like Love Lane and Mad Hatter will remain on tap all day long. 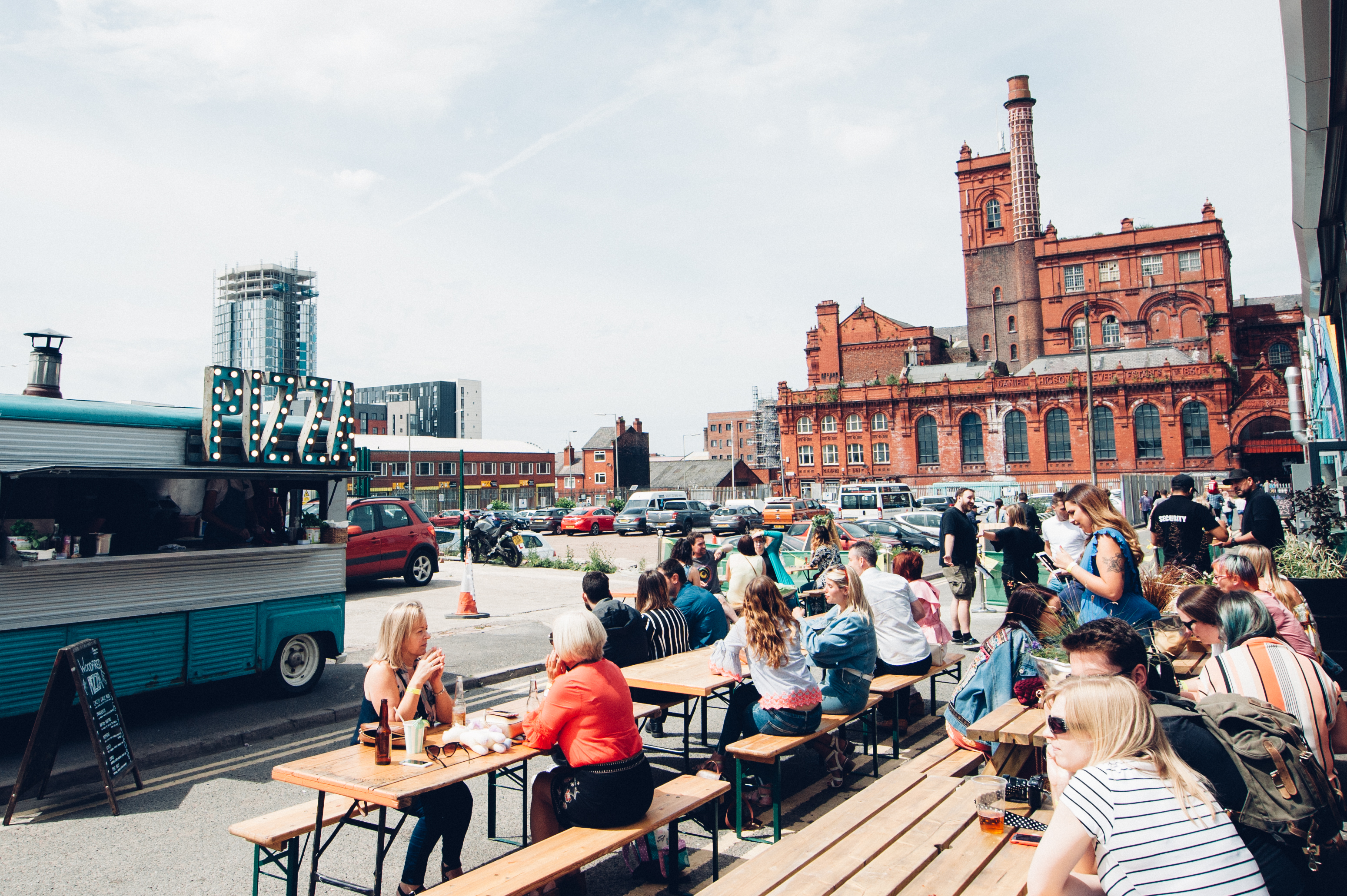 But Oktobierfest isn’t all beers and steins, expect a true Bavarian experience with pretzels from Liverpool’s very own German Bakery and Curry Wurst from The Wurst Witch. There will be some scouse twists on chicken and chips alongside tasty vegan street food.

Watch above as we meet the team behind the brand new venue and the exciting plans ahead.

Live music comes as modern twist on the classic oompah bands with the Alpine Stompers and Hardcore Hornography and a Stella line-up of local DJs. Good joke…although it barely passes for a beer pun.

The main bar will host a Cave Direct Take Over – featuring this year’s official Oktobierfest beer and offering a chance to win a Party Keg at each session, which can be tapped as part of the official opening of the event. 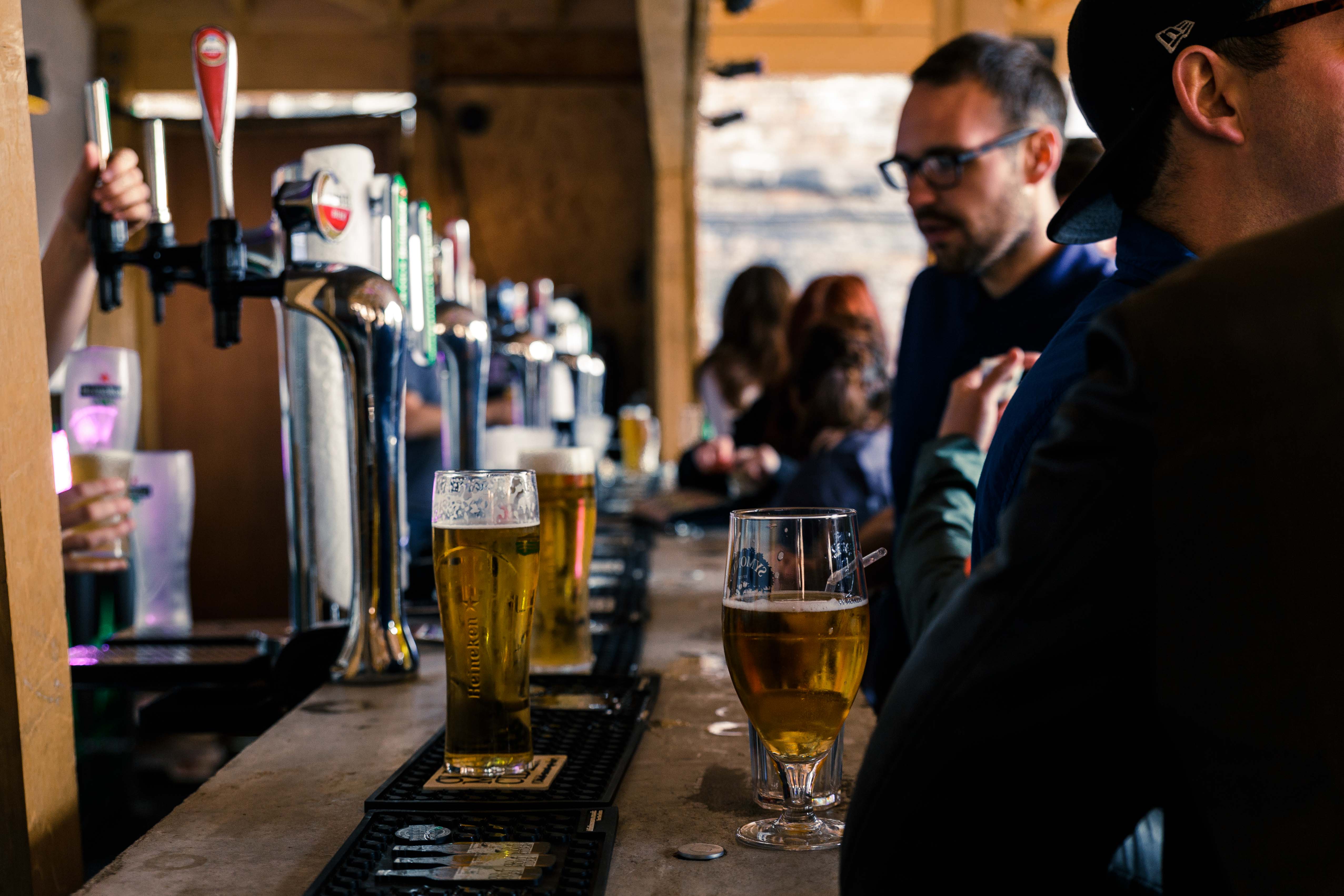 Sessions run throughout the weekend; starting at 18:00 on Friday 28th September and at an earlier time of 15:00 on Saturday 29th September. Tickets cost just £10 and are available exclusively through the Constellations Kickstarter.

At the end of 2019, Constellations will close its doors for the final time. The team behind the venue are crowdfunding to raise the funds required to move full time into a new venue, helping to continue providing Liverpool with much needed event space in which to be creative.

Constellations are aiming for a target of £60,000 to help finalise building works on Hinterlands, their latest venture situated over in the Cains Brewery Village. Without this funding, they will not be able to secure their future as a business.

Pledge through the Kickstarter today for a chance to win the Golden Hop Ticket…the only way to win the Party Keg.

Book your tickets now and check out more about the Constellations Kickstarter here.