WATCH: Success for North West Cancer Research’s Cycle of Hope - The Guide Liverpool
Contact Us Advertise with The Guide Our Video Services Follow us:

More than 138 people took part in North West Cancer Research’s Cycle of Hope on 11 July 2021, raising a total of £40,000 for vital cancer research in the region.

The fundraising event saw cyclists complete either a 60km or 60mile loop of Merseyside and Lancashire, starting and finishing at Southport Rugby Club. Together they cycled a combined 6,300 miles.

Both routes rewarded the cyclists with some of the North West’s finest views, as they left Southport southeast and then north, completing a loop of the region’s picturesque countryside.

Alastair Richards, CEO of North West Cancer Research said: “It has been a difficult 18 months for the Charity, as fundraising opportunities have been very limited. Covid-19 has led to delays in people getting diagnosed and treated and so there has never been a more important time for research.

“I’m delighted that Cycle of Hope was a great success. It was a pleasure to offer an opportunity for people from around the North West to come together, have fun and raise money for a great cause. The fact we were able to raise over £40,000 says so much about the fantastic local community.

“From everyone at North West Cancer Research, we want to say a massive thank you to everyone that took part, sponsored, donated or came to support the event!” 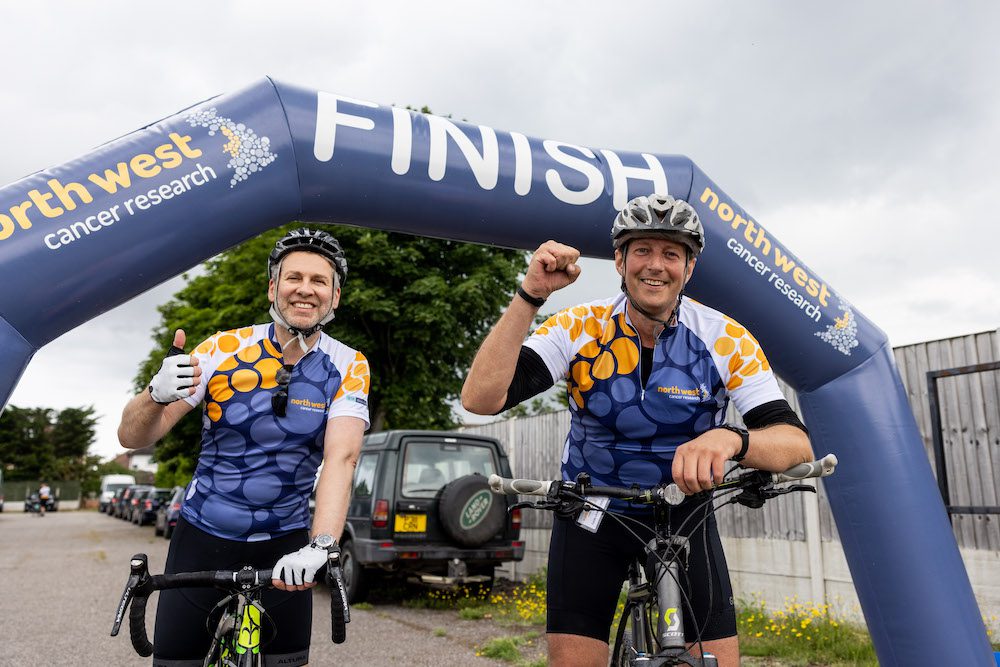 James Moran, of Rutherford Direct, said: “After such a tough year, it was a great opportunity to see the community come together for something positive. Well done to all the competitors for making it around the course! Thank you to North West Cancer Research for inviting us back to sponsor the event again this year. We are proud to share the vision of providing wider access to high quality cancer care for all and we look forward to supporting the event again next year.”

Sam Bushell, Managing Director of Brown Turner Ross, said: “We were delighted to be involved in Cycle of Hope for the first time.  It was a great day enjoyed by so many, and lots of money was raised for a great cause. A big well done to everyone involved, especially our own eight cyclists who amazingly raised over £2,000. I am so proud of all they achieved.” 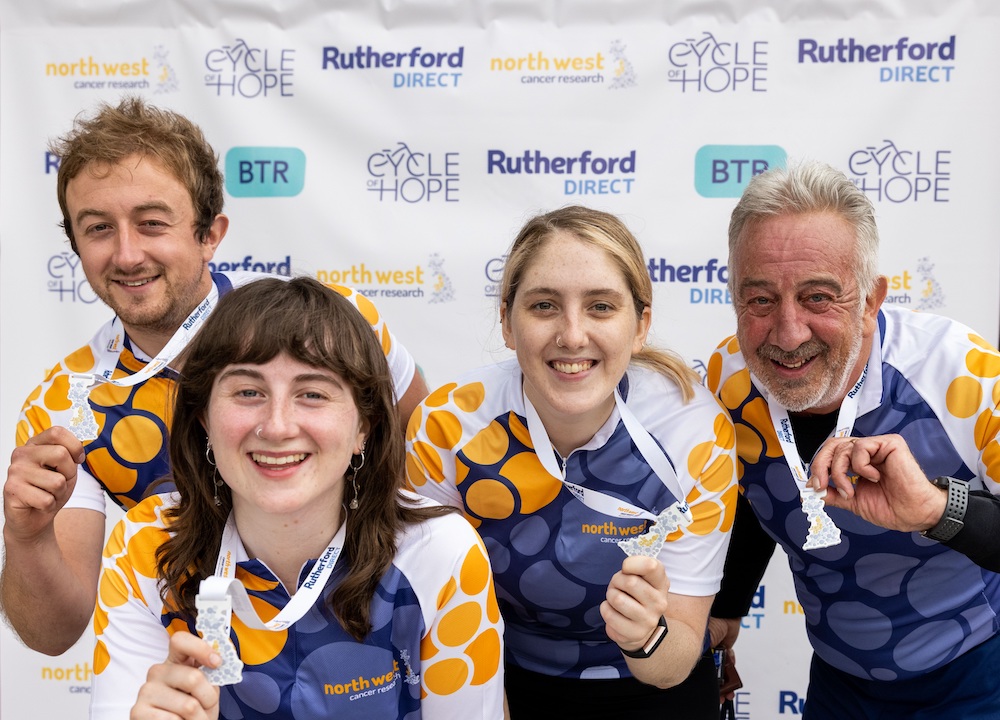