Watch the trailer to the new Elton John 'Rocketman' biopic - The Guide Liverpool
Contact Us Advertise with The Guide Our Video Services Follow us:

Watch the trailer to the new Elton John ‘Rocketman’ biopic 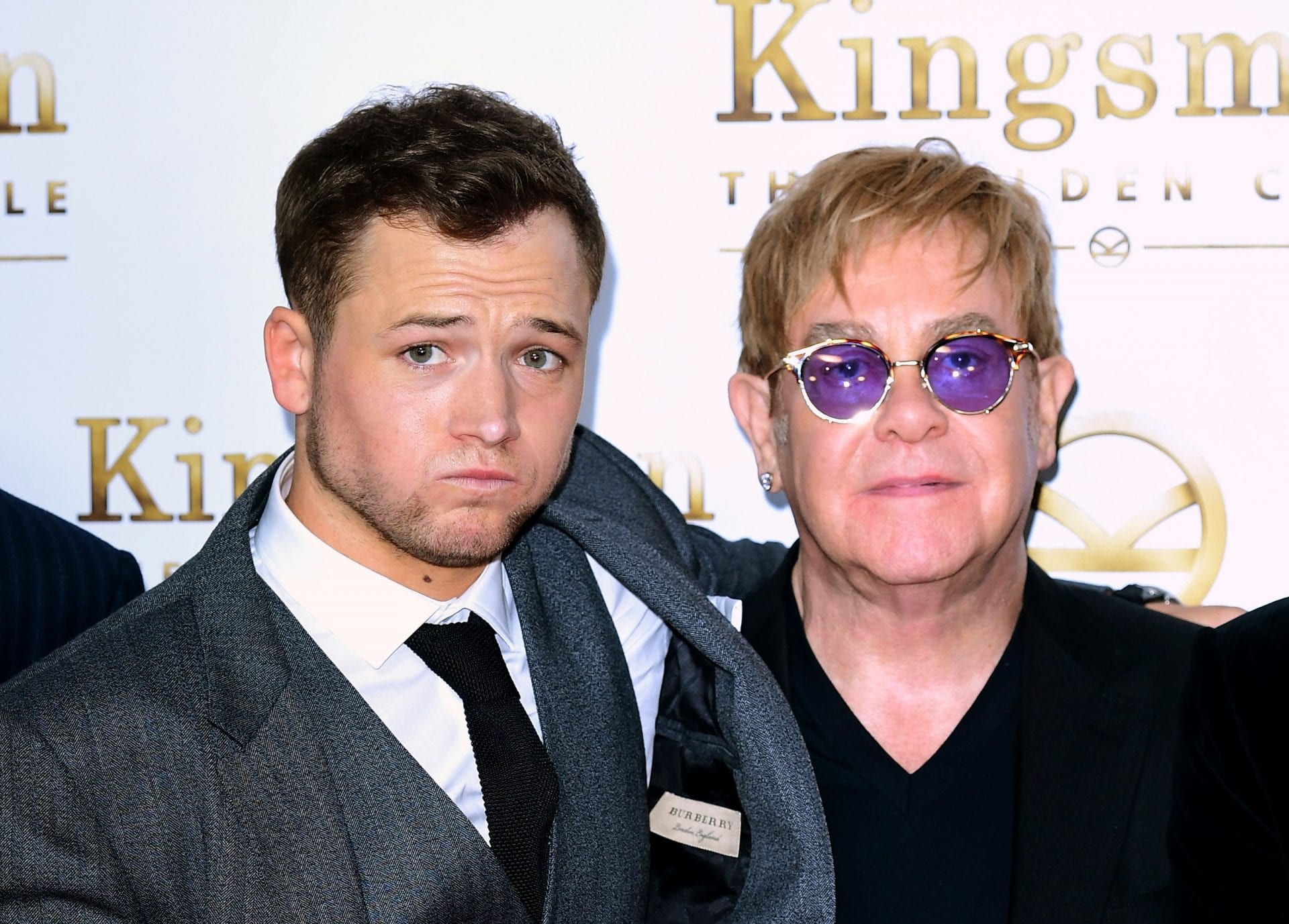 Taron Egerton transforms into a glittering Sir Elton John in a new trailer for the biopic Rocketman.

The Welsh actor portrays the musician in the film charting Sir Elton’s rise from prodigy at the Royal Academy of Music to global superstar.

“You can be the best-selling artist in American if you so desire,” says Bodyguard star Richard Madden, who plays his manager John Reid.

In another clip Reid, who for the first five years of Sir Elton’s stardom was also his lover, warns him that “if our sleeping arrangements get out, all of this is gone”.

The teaser for Paramount Pictures production features some of Sir Elton’s best-loved songs, including Rocket Man and Tiny Dancer.

The film has been billed as “based on a true fantasy”, and the trailer ends with a brief shot of Sir Elton’s famous 1975 Dodger Stadium concerts in Los Angeles.

Rocketman opens in cinemas in May.