WATCH: We meet the cast of Let It Be: A Celebration Of The Music Of The Beatles on Magical Mathew Street - The Guide Liverpool
Contact Us Advertise with The Guide Our Video Services Follow us:

WATCH: We meet the cast of Let It Be: A Celebration Of The Music Of The Beatles on Magical Mathew Street 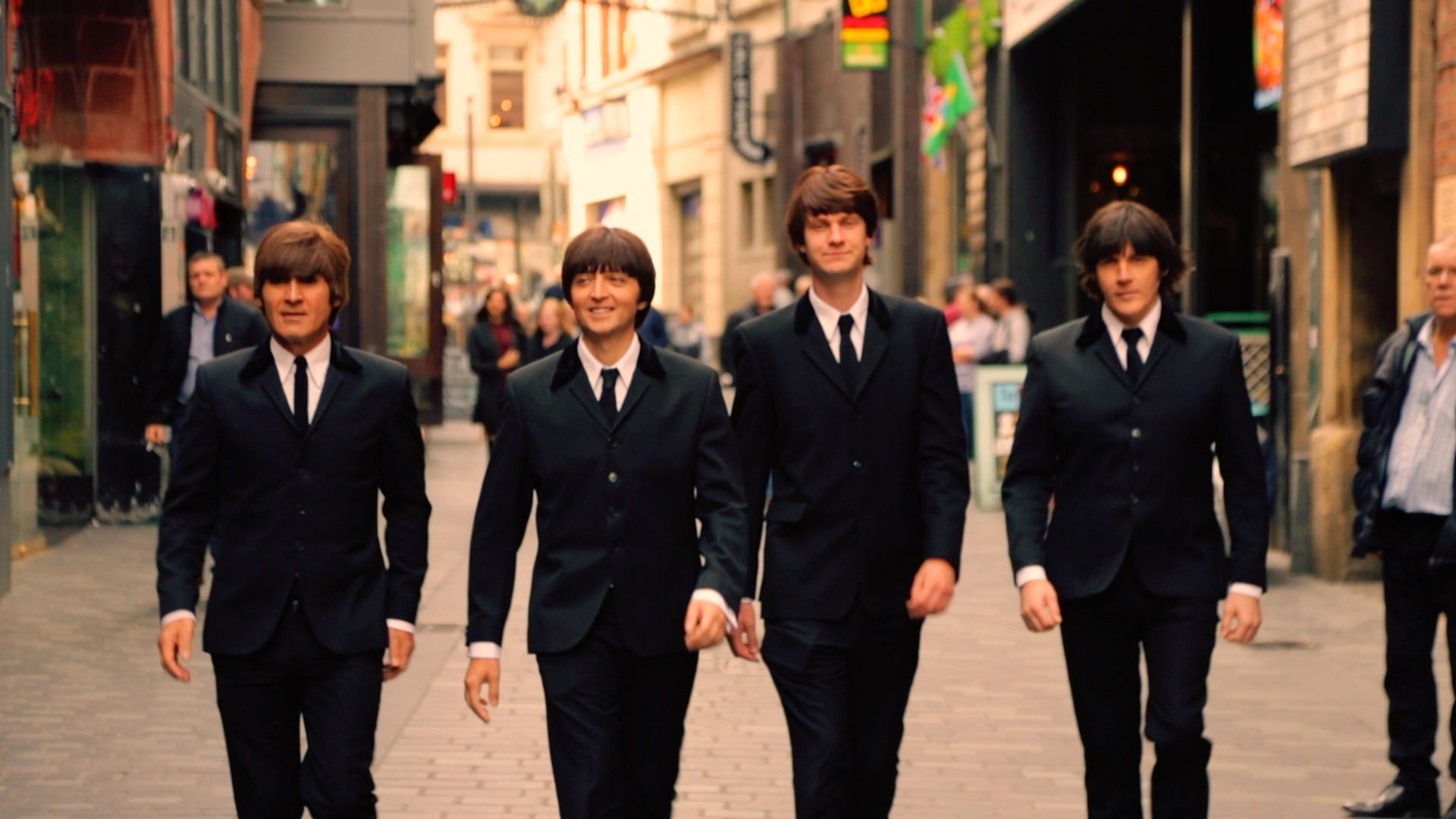 Home › Beatles › WATCH: We meet the cast of Let It Be: A Celebration Of The Music Of The Beatles on Magical Mathew Street

If you happened to be on Mathew Street earlier this week you may have seen four very familiar faces strolling down the cobbles towards the Liverpool Empire.

Preparing to rock the ultimate homecoming gig Let It Be: A Celebration Of The Music Of The Beatles has firmly established itself as a successful West End and international touring show and is on at the Liverpool Empire until Saturday 8th September 2018. 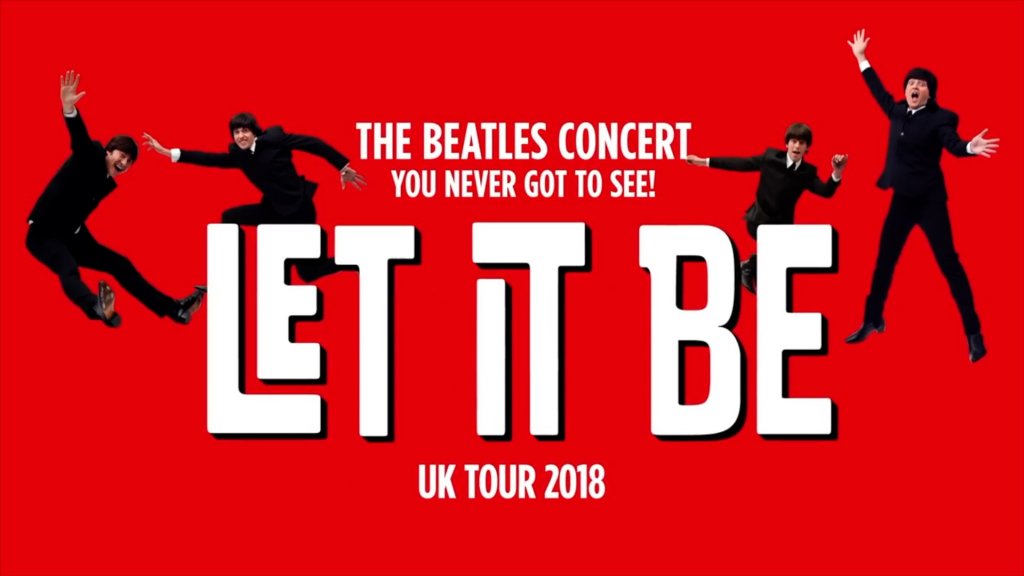 The smash-hit stage show has been updated to feature a brand new Let It Be Part II – which has never been seen before in the UK – and returns to stages across the UK and Ireland for a new national tour starting in Summer 2018. The new second half is set a decade after The Beatles went their separate ways. It gives fans a rare glimpse of how the Fab Four could have performed together once again. The concert that never was. 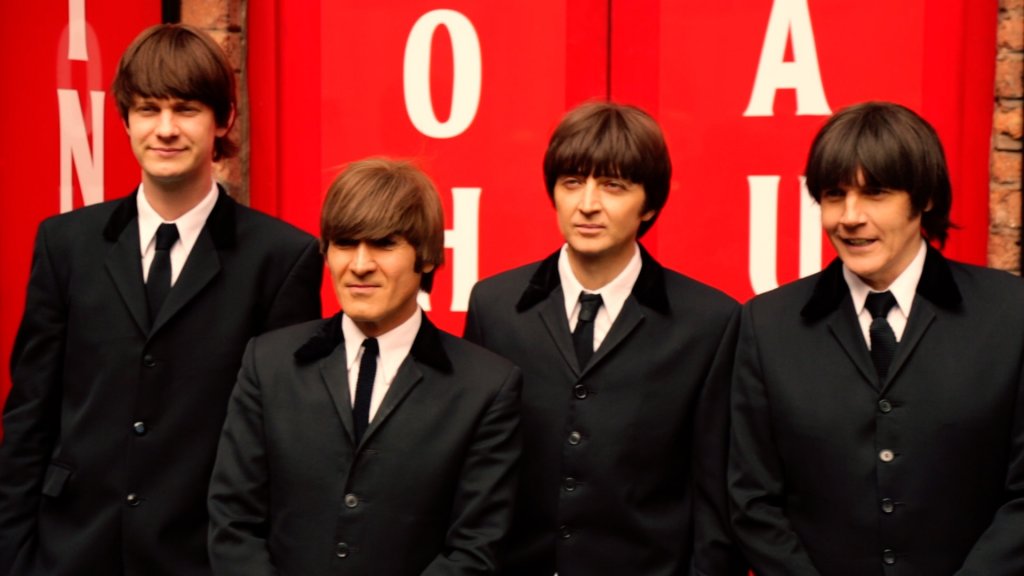 Let It Be: A Celebration Of The Music Of The Beatles is the ultimate experience for Beatles fans, and features many of the Fab Four’s best loved songs including She Loves You; Twist and Shout; Day Tripper; Penny Lane; and I Want To Hold Your Hand.

Beatles fans are invited to join John, Paul, George and Ringo for a great night of live music – from the early beginnings to the height of Beatlemania. In a twist from the original Let It Be show, audiences will then be taken on a Magical Mystery Tour to experience the concert that never was, when Part II of Let It Be gives audiences the rare opportunity to see The Beatles reunite for one night only.

Let It Be Producer Jeff Parry said: “It’s a very exciting time as we count down to the UK premiere of the new show in Cardiff in just three weeks. The cast are about to go into rehearsals and that’s when the magic really begins – as Michael, Emanuele, John and Ben come together as a band and prepare to wow audiences with their effortless and indistinguishable portrayal as John, Paul, George and Ringo. It’s going to be a very special, memorable show.”

To get your tickets to see Let It Be: A Celebration Of The Music Of The Beatles at the Liverpool Empire, head to www.atgtickets.com or click here. You can find out more about the show and tour dates by following           @LetItBeUKTour on Twitter.