WATCH: What's going on this month in Liverpool?! - The Guide Liverpool
Contact Us Advertise with The Guide Our Video Services Follow us:

WATCH: What’s going on this month in Liverpool?! 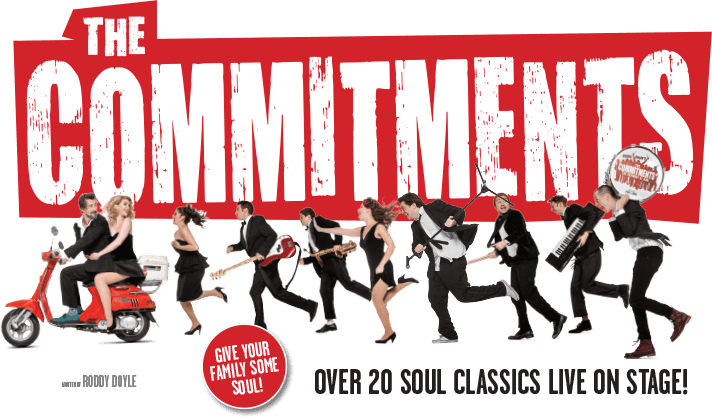 Home › Events › WATCH: What’s going on this month in Liverpool?!

We know that the January blues have settled in, but there are still a few things going on in the city!

Here is but a few things happening in Liverpool:

Lord of the Dance returns to the Liverpool Empire with it’s widely successful production “Dangerous Games” – It runs from the 9th to the 14th January! Get your tickets here.

Our friends at Neighbourhood & Marco Pierre White are both offering 50% their food menu throughout the entire month of January!
To book at table at NEIGHBOURHOOD, click here.
To book a table at MARCO PIERRE WHITE, click here.

The widely anticipated sequel to the hugely successful Brick Up The Mersey Tunnel comes to the Royal Court at the end of the month! Will Ann Twanky get her revenge in Brick Up 2 – The Wrath of Ann Twanky? Get your tickets here!

The Andrew Lloyd Webber & Tim Rice classic, Evita, returns to the Liverpool Empire in the final week of January. Get your tickets here.

Wanting to know what happens behind the scenes?
With a cast including London’s Tom Platt and Liverpool’s very own Vikki Earle, Noises off is a must see production at The Epstein Theatre, Liverpool. Get your tickets here.

To get your hands on tickets for yousef presents circus with 11 DJs under one roof, click here.

A fantastic celebration of soul music, based on the BAFTA Award winning film, get your tickets for The Commitments by clicking here.

Enjoy a night of music from the last 100 years, all in the name of charity, join host Tiara Fletcher at Heaven, Liverpool, and raise money for Sahir House! Get your tickets for Night of the Decades here.

Get your tickets here for Jolt’s 3rd Birthday at 24 Kitchen Street! Anything from groovy, deep, sexy baselines to rolling, dark, driven techno beats!