And, says the theatre’s new Associate Producer Kirsten Peters Roebuck, audiences can look forward to a wide range of artforms including those involving digital installations and interactive productions around the city.

The Open Call programme was created to help artists survive and come back stronger after a year of restricted income and opportunities caused by Covid-19. The first 12 artists to receive bursary support were announced in mid-February and a second round is about to be revealed. 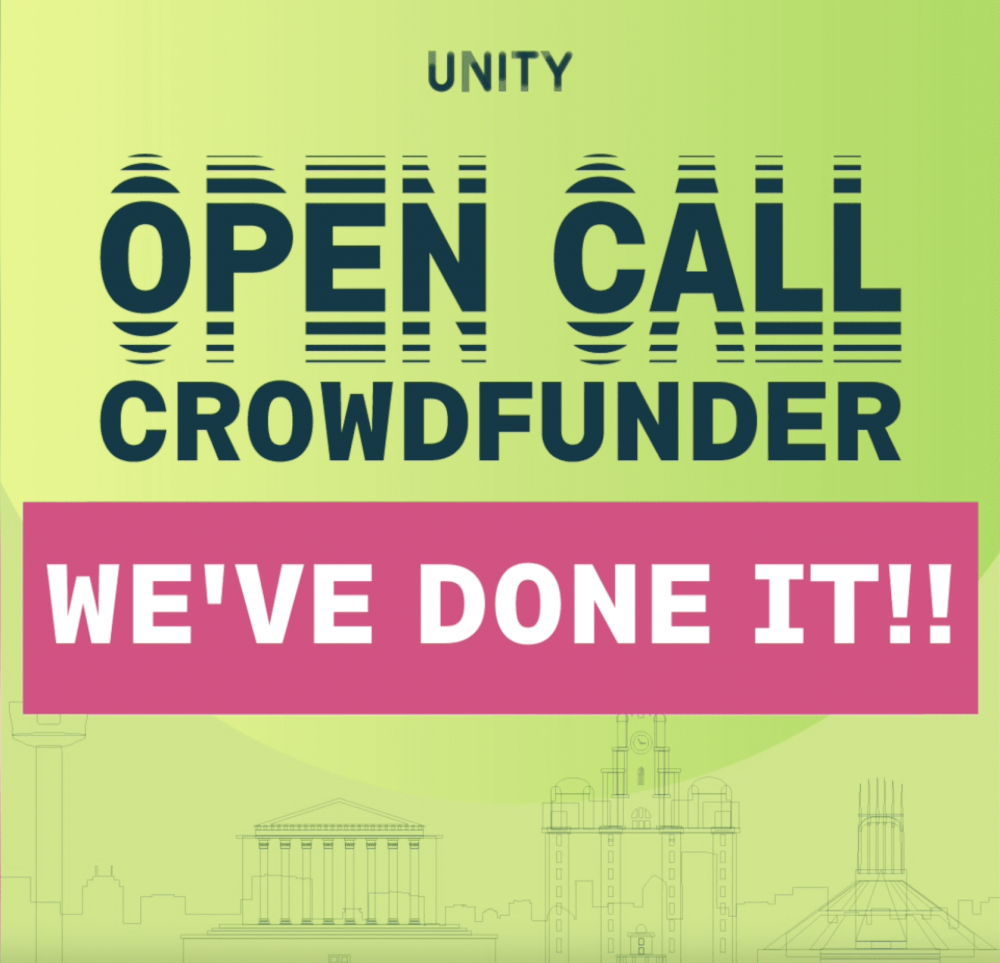 They will now feature at the heart of Unity’s 2021 season, which focuses strongly on the incredible breadth and talent of Liverpool’s creative community.

“The second round especially is a really eclectic, interesting mix that will be on-site and off-site, and a mixture of disciplines,” says Kirsten. “In the application process we stressed we were very open to different artforms, and it’s lovely to have comedy and dance alongside work incorporating digital technologies and things where audiences walk around listening to audio or following written prose, as well as being able to welcome people into the theatre for more conventional shows.” 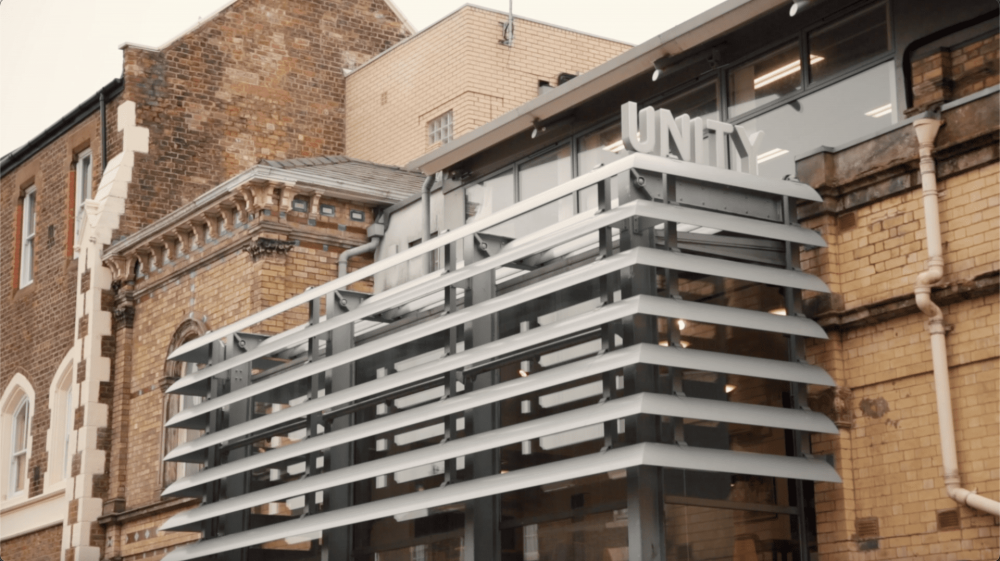 Kirsten has joined Unity from south London-based Boundless Theatre company, where she was producer for two-and-a-half years, making work for 15 to 25 year-olds. Originally from Manchester, Kirsten took the opportunity last year to move back to the North West and work remotely before successfully applying for the Associate Producer role.

One of her main objectives is to support Liverpool artists to build a national profile and the Open Call programme plays a big part in that. 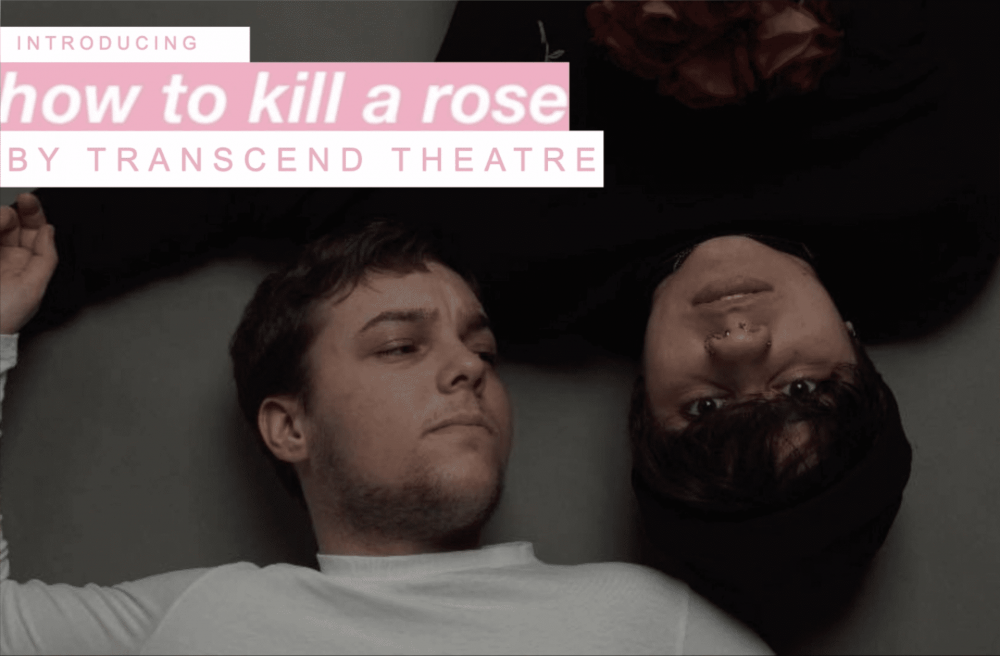 “Unity is a real training ground for talent development and having space that is so welcoming and not intimidating is a really key part.

“But I think one of the things that has come out of this past year is that people are now much more considered around access. So many people have to be based at home and can’t necessarily come to the theatre, and because of shielding there’s a lot more understanding of that.

“We’re working with artists to have a digital recording of their shows available after the live one so audiences can access them as a pay what you can experience. That means if, for whatever reason, they can’t come to the theatre or don’t feel comfortable yet, people can still be involved in what’s going on at Unity. We’re all part of this community, it’s not just the venue and the artists who visit the venue.” 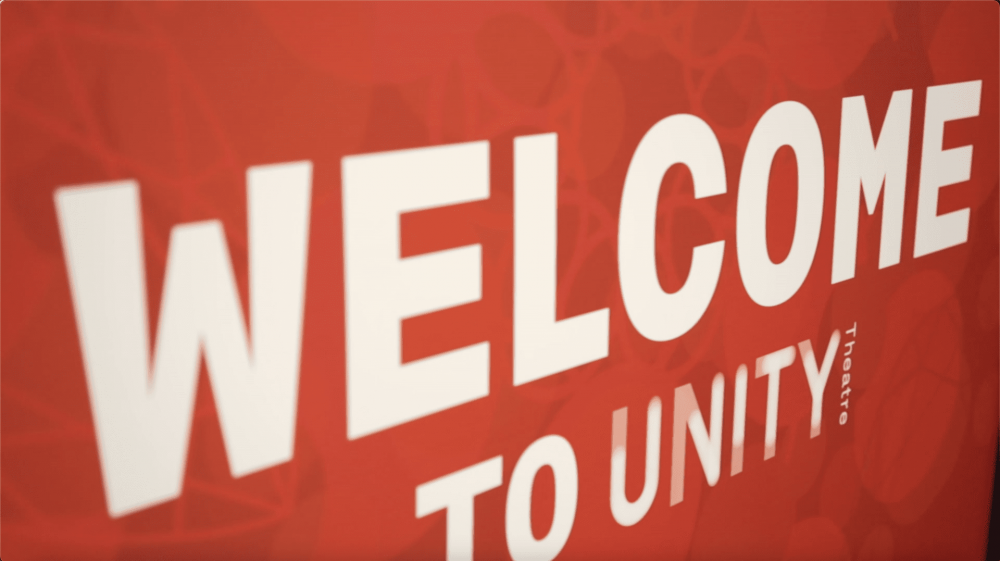 Kirsten says she’s looking forward to her first season at Unity which promises to be a busy one.

“There’s a really exciting year ahead with so many artists in the programme and so many opportunities for artists to get involved in talent development. In whatever way we can, hopefully this year is going to be a real moment when we’ll be able to come back together to experience theatre again.”