We find out about preparations for the 146th Open Championship at Royal Birkdale - The Guide Liverpool
Contact Us Advertise with The Guide Our Video Services Follow us: 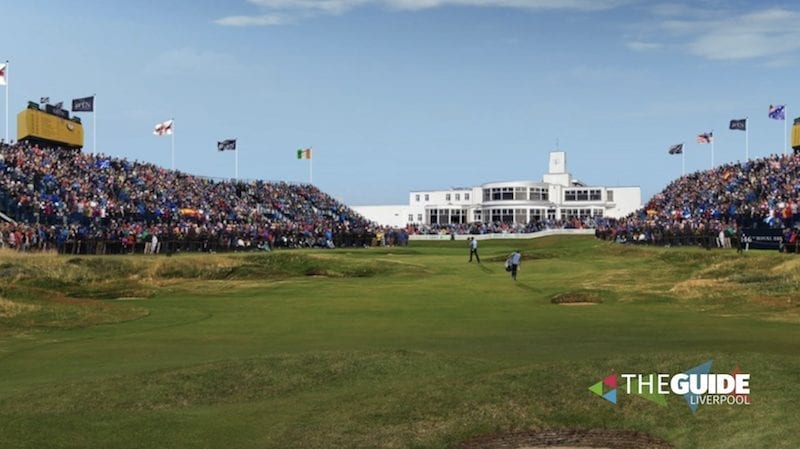 The 146th Open Championship is returning to Merseyside for 2017, and Royal Birkdale is busy preparing for the big event. Matt Jones talked with Royal Birkdale’s Course Manager, Chris Whittle, to find out how plans are progressing.

Royal Birkdale will host The Open for the tenth time in 2017. The Championship was last played there was in 2008, when Ireland’s Padraig Harrington won by four shots from Ian Poulter. Some of the world’s biggest golfing legends are expected to descend on Birkdale for the competition, and pressure is on to get the course ready in time.

Head Professional for the club Brian Hodgkinson tells us more about what makes Royal Birkdale such an iconic location to host the Championship.

The Open takes place at Royal Birkdale from July 20th-23rd. To find out more visit www.theopen.com