We meet a Home & Away legend as she appears in panto at Southport Theatre - The Guide Liverpool
Contact Us Advertise with The Guide Our Video Services Follow us: 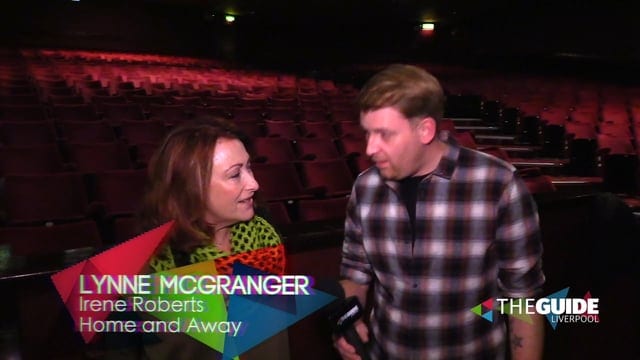 Mirror, Mirror on the wall, whose panto is the cheeriest of them all?

Southport Theatre will answer that question when its spectacular Christmas pantomime, Snow White, which is open now and running right through until New Years Eve.

Queen Evilyn is played by Sydney-born Lynne McGranger, recognised world-wide for her portrayal of Irene Roberts in Home and Away, a role she has played since 1993.  In 2014 she was runner up on the Australian version of Dancing with the Stars.

Anyone that knows Jay Hynd knows that he is a tiny bit obsessed with Home & Away so when it came up that he could interview the real life Irene Roberts – the fan-girling began. Watch as Jay finds out about life in Summer Bay, the younger stars who have made it in Hollywood (including Chris Hemsworth & Isla Fisher) and what is next for Lynne aka Irene. 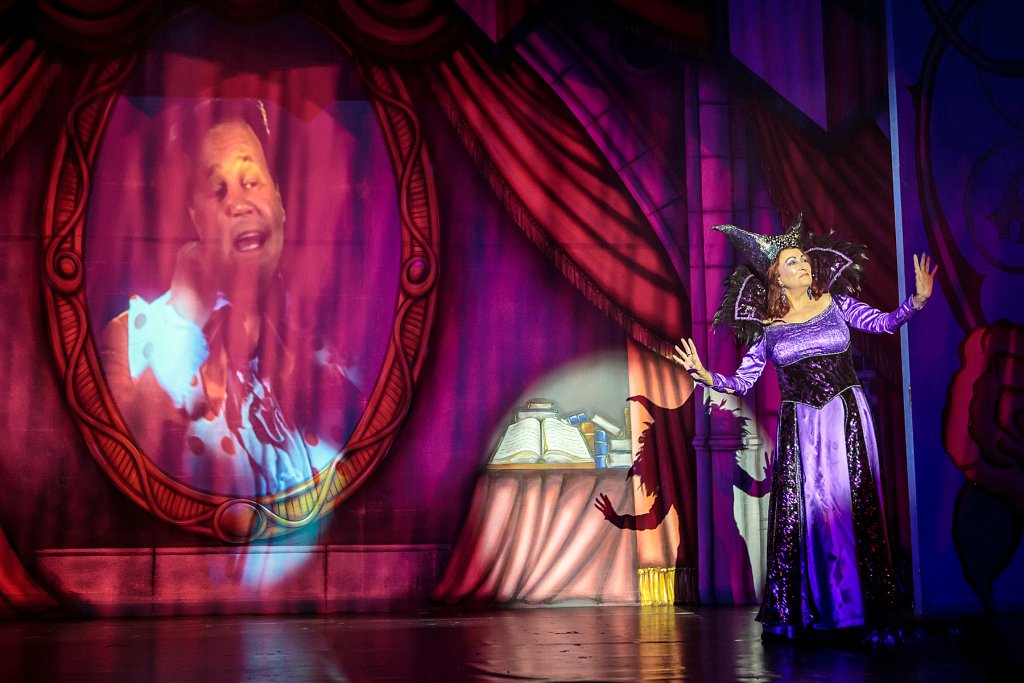 Lynne says: “The UK panto experience is always exciting – even though I am working hard and doing two shows a day, it’s also like a holiday. I love being somewhere new, meeting people and making new friends. I am really excited that this year I will be getting to play one of the most iconic fairy tale baddies – it is going to be great fun.”

Providing the face of the Queen’s confidant will be children’s television favourite Justin Fletcher! Justin will be making a special appearance via video projection as the Magic Mirror in a spectacular special effect that will delight all the family*.

The cast is completed by Jason-Marc Williams as Dame Dolly Mixture, Alistair Barron as Jingles the Jester, James Leeman as Prince Michael and Harriet Payne as our heroine Snow White.

This year’s pantomime is once again produced by Imagine Productions and directed by David Janson.

With spectacular sets and costumes, fabulous songs and dances, and plenty of slapstick fun, the whole Snow White company is looking forward to making Christmas in Southport extra special.

Tickets from £12 (£13.90 online/phone), with concessions and family tickets available

For more information or to book tickets call 0844 871 3021 or visit www.atgtickets.com/southport