We meet Men In Coats, the act headlining Beyond The Fringe festival this month - The Guide Liverpool
Contact Us Advertise with The Guide Our Video Services Follow us:

We meet Men In Coats, the act headlining Beyond The Fringe festival this month

“Do you know what, I’d never have thought you were that funny when I first saw you…”

As compliments go, the praise after a recent private party in Doncaster is not the most obvious, but Mick Dow, half of Men In Coats comedy double act, is happy to take it.

“Northern people need a bit of impressing,” he admits, adding that, as he was brought up in Yorkshire, he can say that.

“They think they’ve seen it all before, so you have to work hard. But when they are impressed, they really tell you about it, and I like the simpleness of that.”

Men in Coats are headlining the Beyond the Fringe street theatre festival taking place in Liverpool from October 22-24, and Mick can’t wait to tread the city’s pavements with partner Mark Felgate.

“We are performing every day, doing two shows a day and I’m really looking forward to it,” he says. “It’s a long time since I’ve been in Liverpool and it’s going to be fun.

“When I was younger and used to come to see my aunt and uncle who lived in London, I’d go and see the free entertainment in Covent Garden. As a 10-year-old, I’d see as many shows as I could.

“If you’re rich and have got lots of money, these entertainers come to your house, but most people don’t get the chance to see live entertainment as much as they could do, and be inspired by it.”

He adds: “Coming to Liverpool, it’s a chance for anyone to see us, to be surprised by the arts and for them to be inspired, like I was.”

Men In Coats is a visual comedy act which combines the arts of comedy, clowning and illusion.

It was created by Mick 22 years ago and has since gone on to tour the globe with private, theatre and street performances, as well as shows for British and European royalty, ‘showing the rest of the world that we are really silly’. 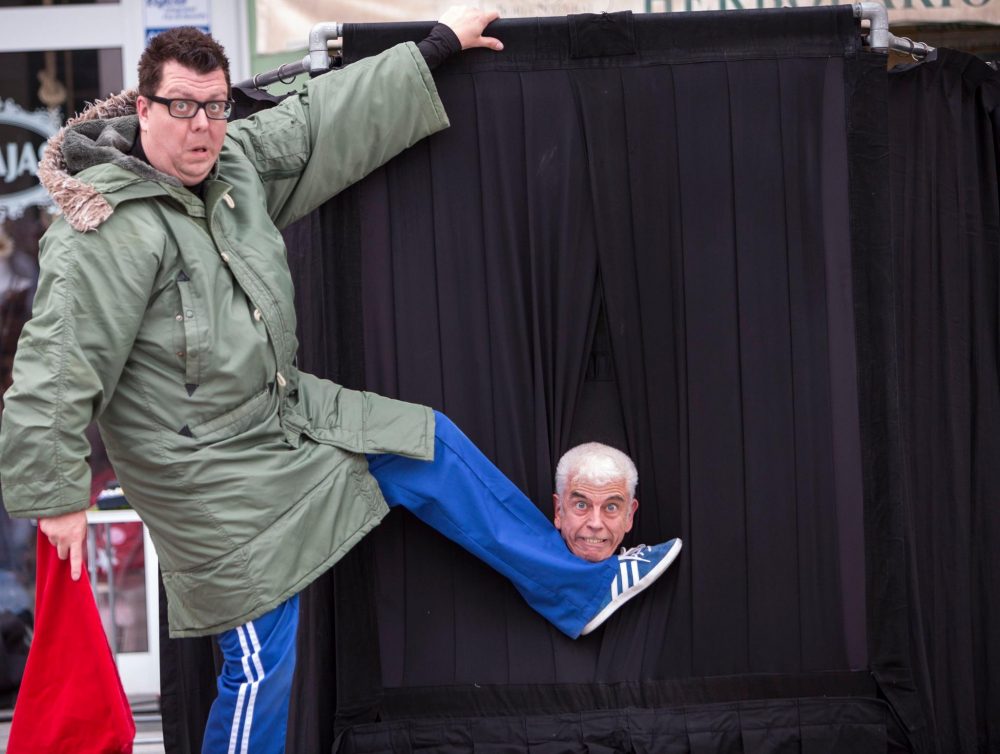 Mick says he still gets a thrill from doing the shows – ‘what I’ve always done and always wanted to do’ – and adds: “More than anything it’s how it unites people.

“I still get a buzz from people going ‘what the hell is that?’ and then turning them round. 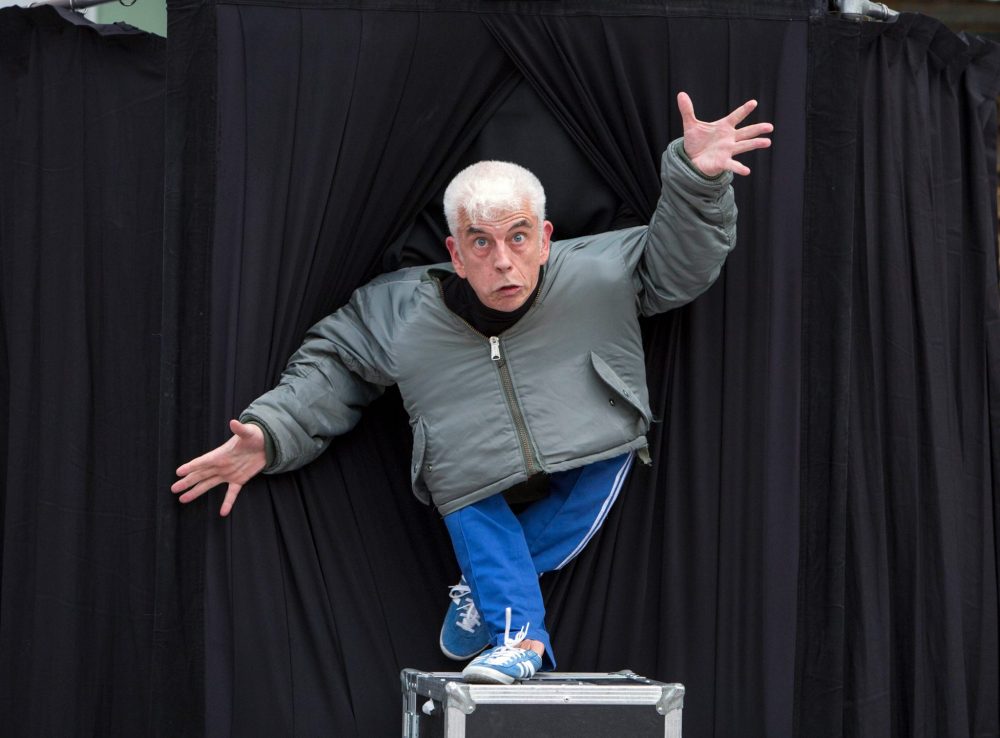 “It brings good into the world,” smiles Mick.

After recently performing in Germany for the National Comedy Awards show on TV, Men In Coats plan to spend the rest of the year writing new material and touring comedy clubs throughout the UK before a possible 2022 visit to the United States.

But you can catch them in Liverpool later this month.

What is Beyond the Fringe?

Where is it on?

Williamson Square mainly, and moving into Clayton Square and the surrounding streets too

Who is it aimed at?

Beyond the Fringe is aimed at everyone. Regarding age suitability they think 8-and-over, but say you know your child best

What can I see/do?

All sorts of acts from comedy to master jugglers, illusionists to slack rope walkers, music and more

How long do individual acts last?

How much does it cost?

Not a penny – it’s totally free 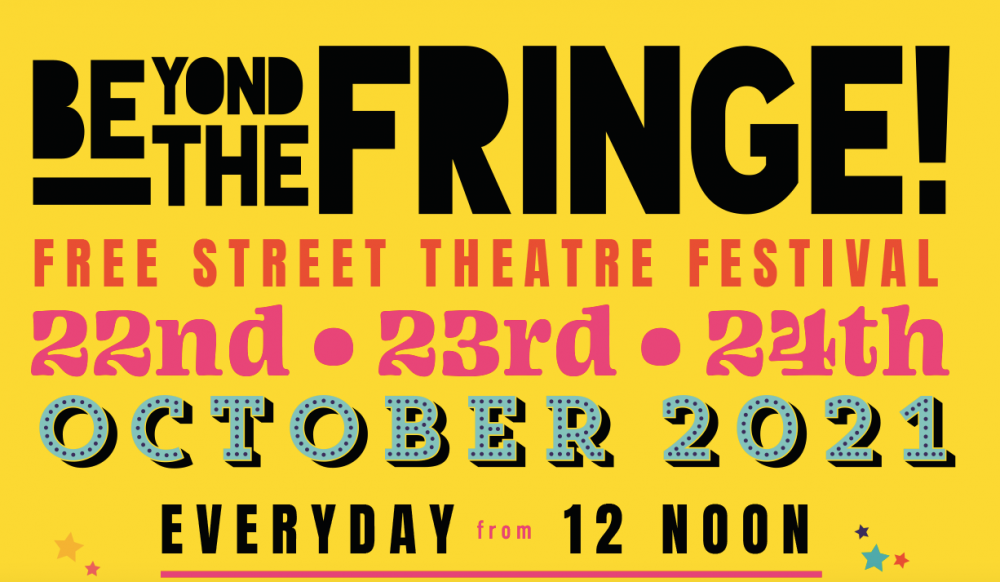 Do I need to book?

No, it’s a free to the public event, so just turn up and check what’s happening on the day

What about if it rains?

Some acts may be postponed but, unless there are weather warnings, Beyond the Fringe goes on

Do I need to show a Covid pass or proof of immunity?

No.  Beyond the Fringe will follow all Covid guidance, but the performances will be in wide open spaces and marshalls will wander around and be on hand to help

Where can I find a full list of entertainers or more about the event?

Find out everything you need to know here.