We meet the cast of Lost Soul on stage at Royal Court Liverpool - The Guide Liverpool
Contact Us Advertise with The Guide Our Video Services Follow us: 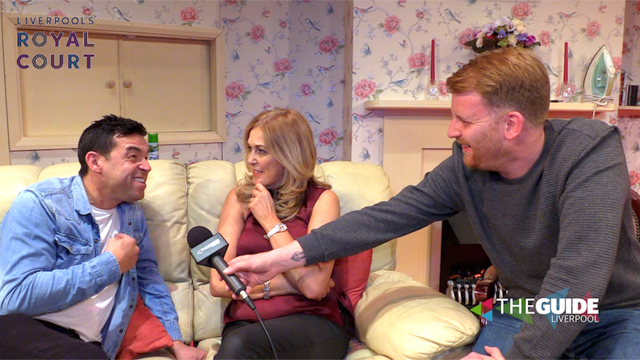 It is the show everybody is talking about and the brilliant reviews are coming in thick and fast. We met Jake Abraham and Cath Rice from the cast on stage and and on the set of Lost Soul at our Royal Court Liverpool. Watch the chat above.

The record breaking comedy ‘Lost Soul’ is the brainchild of Liverpool writer Dave Kirkby and opened at Royal Court Liverpool last week, nine years after it was last on stage.  The show is as fresh and relevant as ever and runs until April 8th, 2017. The fight against middle age is still going on and the music is just as sharp as it was back in the day.

Andrew Schofield, Lindzi Germain and Lenny Wood return from the original production and they are joined by Jake Abraham, Catherine Rice, James Spofforth and Paislie Reid. 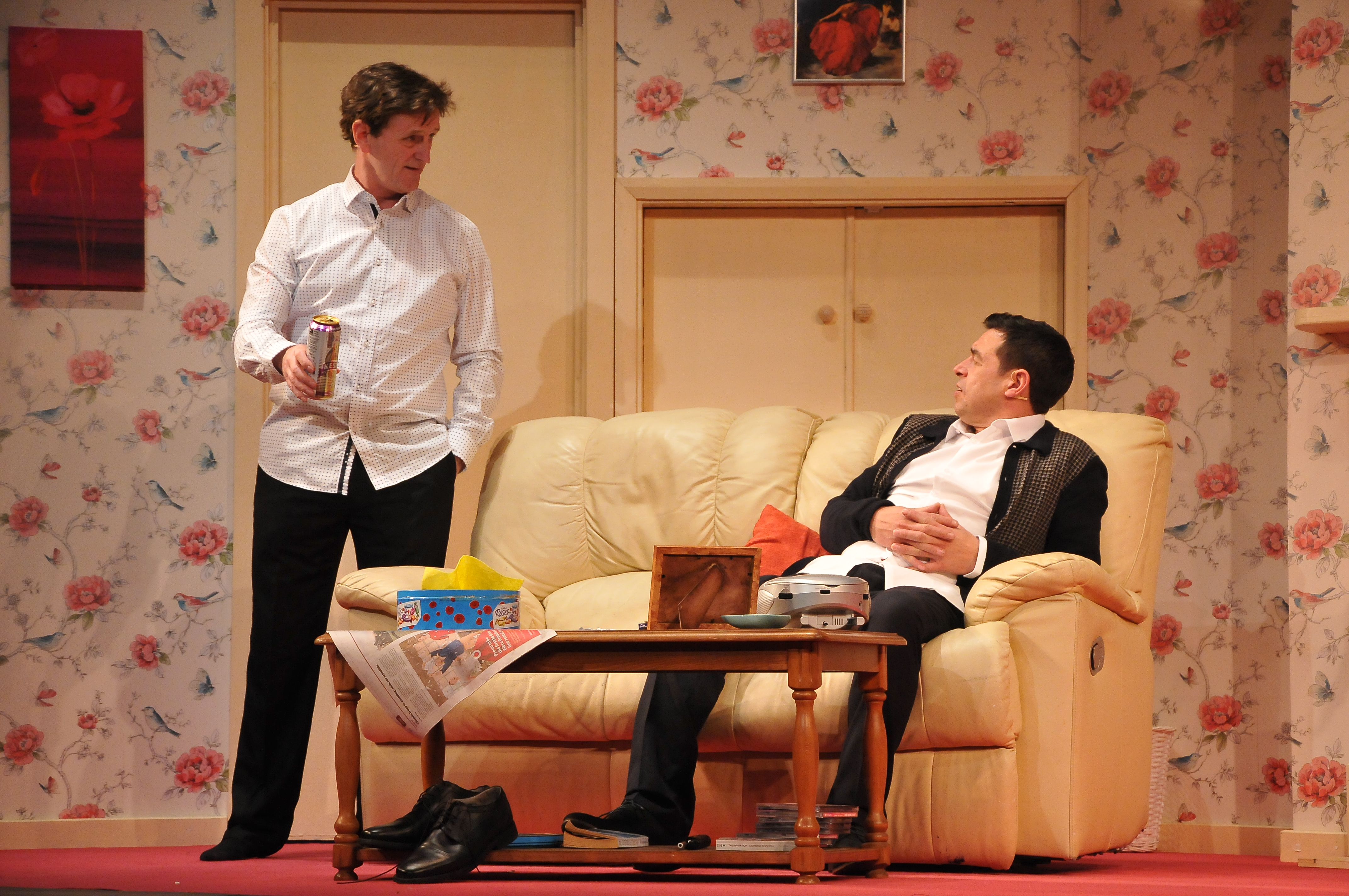 Lost Soul is a tale of two Liverpool couples. Smigger and Donna have been married for longer than they can remember and, now that the kids have flown the nest, they have to spend their time talking to each other. Donna is keen to rekindle the flame but Smigger can’t find his matches.

Donna’s sister Pat married Smigger’s best mate Terry on the same day back in the seventies. Their story has been a bit different as Pat has decided to look elsewhere for her kicks – but who is going to tell Terry? 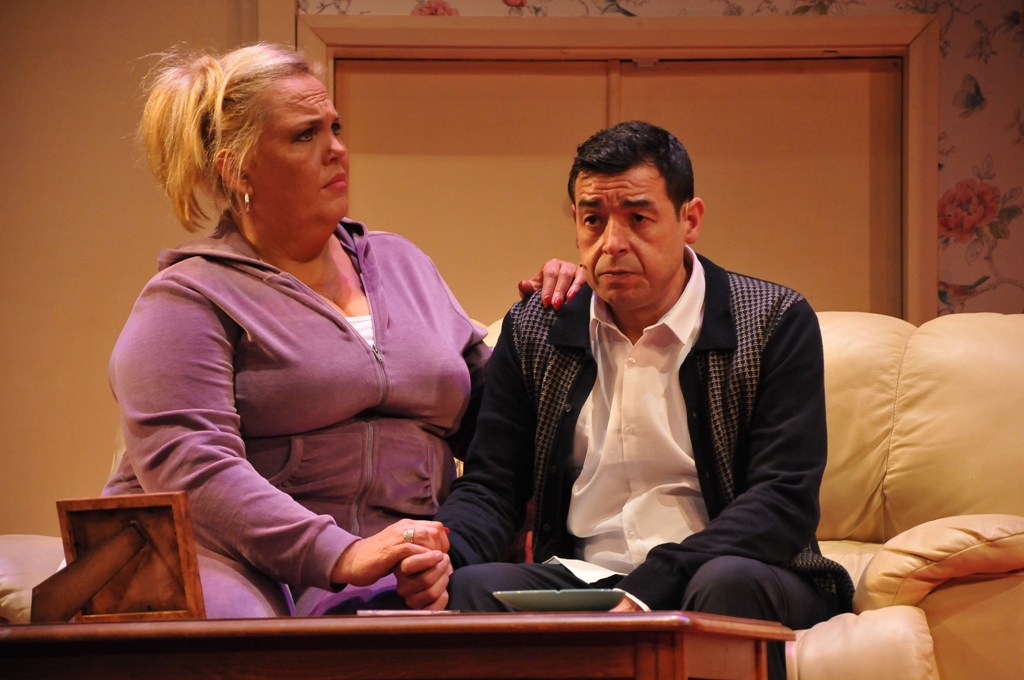 Smigger and Terry are part of Liverpool’s Sunday night crowd. 50 somethings who spend the last of their weekend in Smokie Mo’s and The Big House listening to the music of their youth. The show is set to a great Motown era soundtrack that will have your feet tapping while your sides are aching.

Kevin Fearon, Executive Producer of Liverpool’s Royal Court, said “Over the years this has to be one of our most requested shows. It’s a great comedy about relationships that most people of a certain age in Liverpool can really identify with. The show was a big success first time round and this year’s production is selling just as well.” 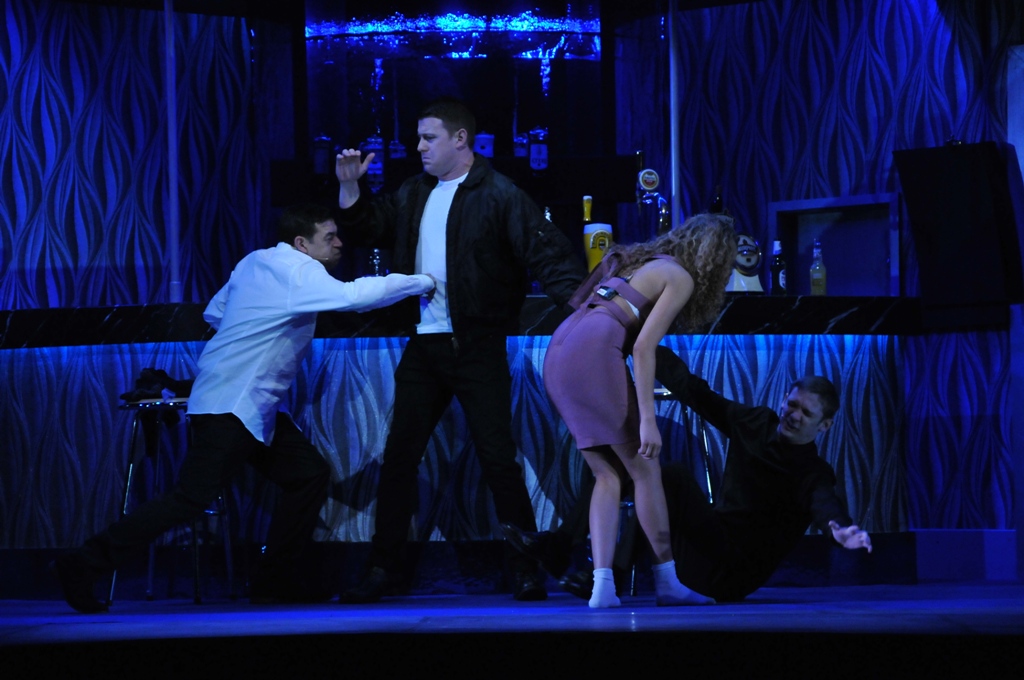 As with all Royal Court Liverpool productions, dinner will be available before the show in the stalls, lovingly prepared by head chef Simon Collard.

Tickets and information are available from www.royalcourtliverpool.com or on 0151 709 4321 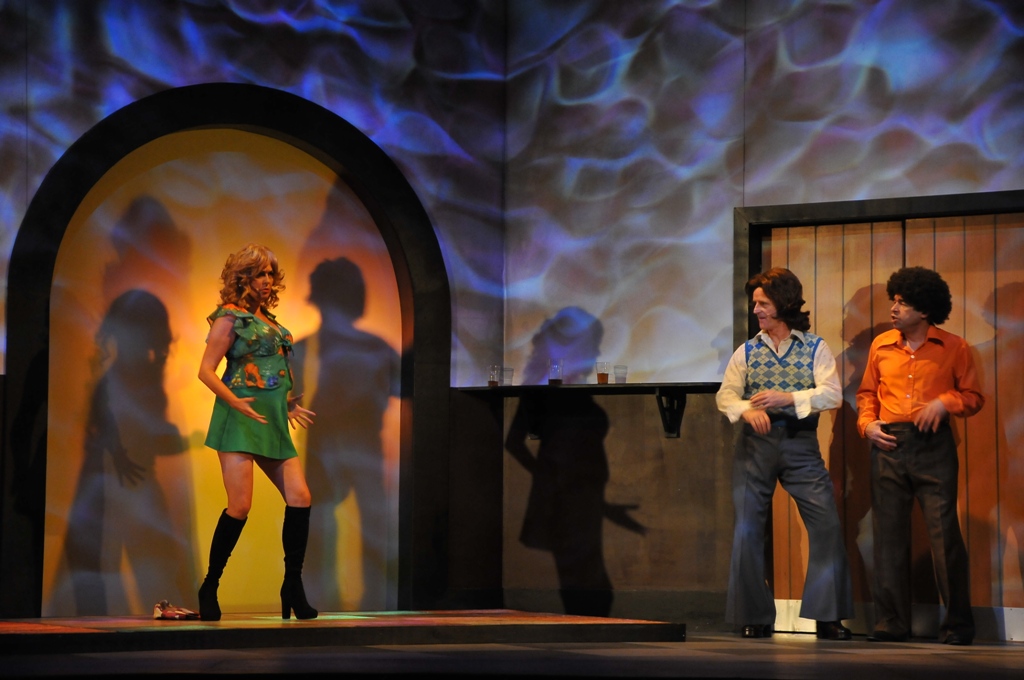