Renewed calls are being made by bereaved families, former Prime Ministers and a host of high-profile public figures for a Hillsborough Law to “break the cycle” of injustice for bereaved families.

Families will join politicians and other public figures at an online event on Friday afternoon to call for changes to be made to the justice system to prevent others going through what the Hillsborough families experienced.

Ninety-seven men, women and children died in the disaster at the FA Cup semi-final between Liverpool and Nottingham Forest in Sheffield on April 15 1989. 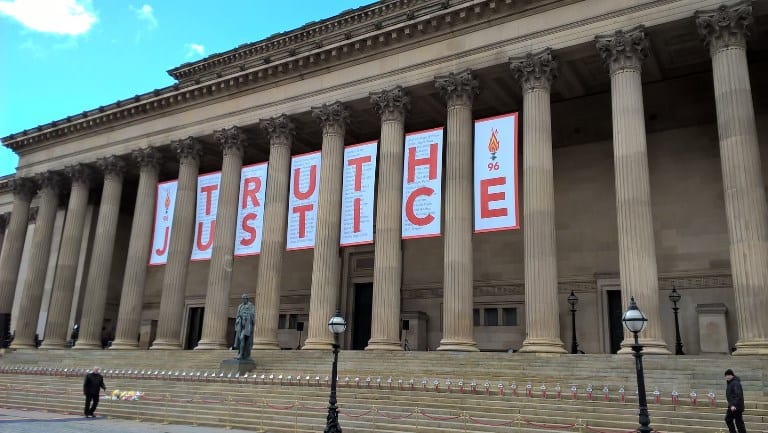 New inquests which concluded in 2016 found the victims were unlawfully killed.

But match commander David Duckenfield was cleared of gross negligence manslaughter in 2019 and a trial of retired police officers Donald Denton and Alan Foster and former force solicitor Peter Metcalf, who were accused of perverting the course of justice, collapsed last year after a judge ruled there was no case to answer.

Renewed calls for the law follow four-part docu-drama Anne aired on ITV this week, starring Maxine Peake and written by Kevin Sampson, which told the story of Anne Williams, whose 15-year-old son Kevin died in the disaster.

Mrs Williams fought to find out the truth of what happened to her son but died in 2013, before the start of the new inquests.

“What happened at Hillsborough in 1989 and the cover-up that followed is a national disgrace.

“It is a testament to the courage and determination of the families and campaigners that the truth was finally uncovered after decades of battling against the might of the state. That cannot be allowed to happen again.

“The story of Hillsborough is not an outlier. There are countless other injustices that follow the same pattern. It is time that we broke that cycle and put integrity back at the heart of our justice system.” 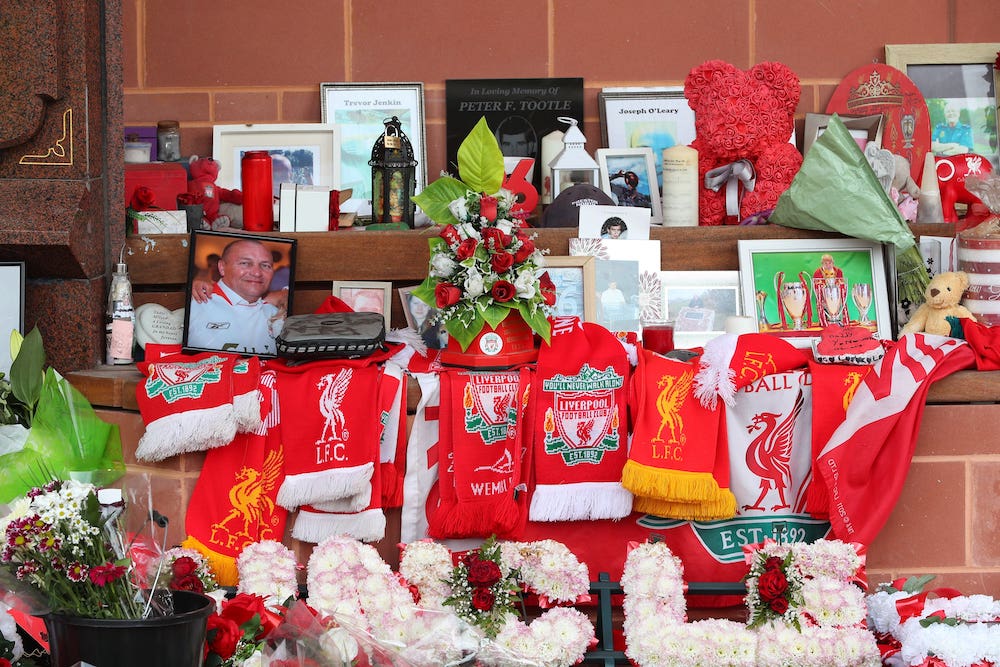 “This is an issue that should be well above petty party politics. Levelling up cannot only be about big spending announcements and shiny infrastructure projects. It should also about righting long-term, structural injustices. And there are few bigger than this. Levelling the scales of justice is the very essence of levelling up.

“We need a Hillsborough Law now to ensure that ordinary people have a fair chance at getting the justice they deserve.”

A review of the experiences of the Hillsborough families by former Bishop of Liverpool the Right Reverend James Jones was published in 2017 and detailed 25 recommendations to reform the system.

They included a duty of candour for all police officers and publicly-funded legal representation for families at inquests.

“The appalling treatment of the Hillsborough families at the hands of the legal system shames our nation. But it is, sadly, not unique.

“From Peterloo 200 years ago to Grenfell today, ordinary bereaved families continue to be treated in a cruel and dismissive way by a justice system which favours the powerful and the connected. It is a pattern that keeps on repeating itself and it is time to break it.

“We need to level up the scales of justice in favour of bereaved families so that the truth is established at the first time of asking. We must spare families the secondary trauma that is often inflicted by cruel treatment at the hands of the system.

“Truth, justice and accountability will not flourish without a fundamental re-balancing of our legal, coronial and judicial systems. Out of respect for the Hillsborough families, we call on the Government to commit to that by bringing forward a Hillsborough Law – now.”