We reflect on the closure of Liverpool music venue, the Zanzibar - The Guide Liverpool
Contact Us Advertise with The Guide Our Video Services Follow us:

We reflect on the closure of Liverpool music venue, the Zanzibar

When the Zanzibar, known locally as the Zanzi, celebrated its 30th birthday in January this year, no one expected the venue to announce permanent closure before the summer was out.

Zanzibar Director Scott Burgess cited ‘the current climate of uncertainty and the probability of remaining closed for a year’ due to social distancing measures wiping out the gig calendar, as main contributory reasons for the decision. ‘Thank you to all gig goers, friends that have turned into family – you all have made Zanzibar feel like a second home for us,’ he added.

COVID-19 seems intent on doing its worst at an already uncertain time for Liverpool’s grassroots venues, with Parr Street’s Studio 2 under threat, and Sound on Duke St shutting its doors during lockdown. The loss of Zanzibar, the most unpretentious of all venues in town, takes a feeling of security with it, the place carrying a sense of dependability. Notoriously plain speaking proprietor Tony Butler until his death in 2018 had no prejudices about who could play the Zanzibar. You might not be cool or trendy or know the right people in town but you could always get a gig at the Zanzi. 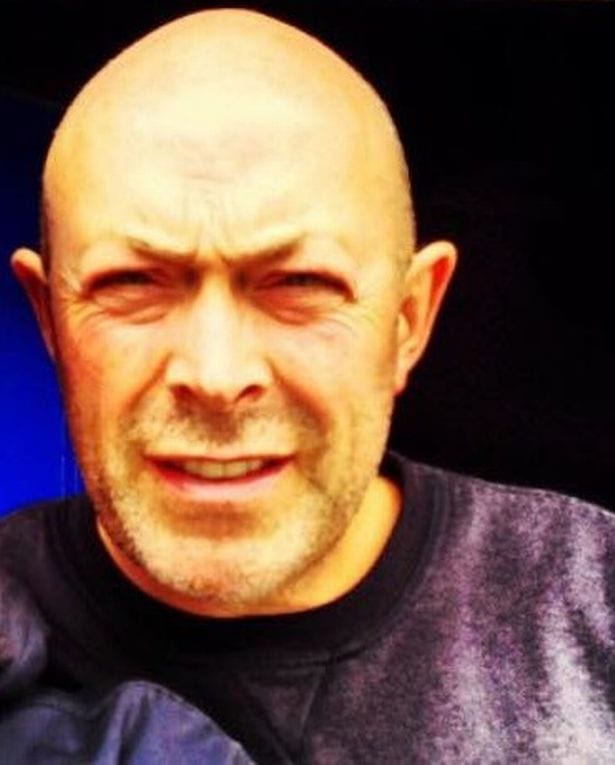 ‘Young bands. I love and miss Tony. He’d be fighting for this city and its musical battle. It’s a shame where we’re at here in Liverpool. Losing venues left right and centre. Today is a sad day for me, seeing the Zanzibar shut.’

‘A venue like no other in the city, it had a natural buoyancy, people would pile through the doors, not because they wanted to see a particular band, they just knew there was quality live music on and would come for that, whatever it might’ve been,’ Revo Ziganda of Liverpool promoter Evol says of the place.

Week in week out the bulk of artists onstage in the 300 capacity room were unsigned or local and it is no exaggeration whatsoever to say that the venue played a part in the story of every musician within Liverpool’s boundaries, and many beyond come to that. 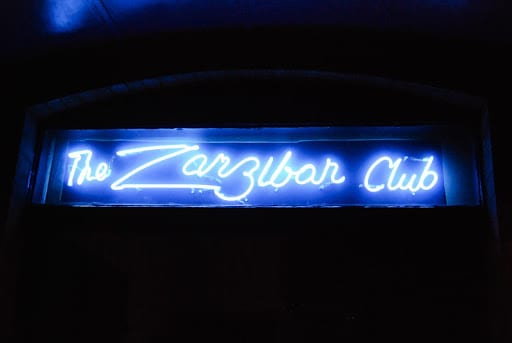 In the early 2000s, the Bandwagon night at the club was run by Liverpool band The Bandits, a regular event enabling the ‘Cosmic Scouse’ scene with The Coral and The Zutons, Tramp Attack and The Stands making their names. It also hosted gigs by the already big boys Noel Gallagher and The Libertines.

‘The Zanzibar Club was a crucial part of the city’s heritage and also the current scene, it birthed The Coral and The Zutons and they’ve been our most successful bands in the last 20 years. Very sad to see it go as it was a perfect setting for a group to experiment and hone their stagecraft without the pressure of selling tickets,’ says Revo.

It’s important to remember The Zanzibar didn’t just play host to white male guitar bands. The No Fakin’ night launched in 1997 and pulled in crowds right from the off, those hungry for underground hip hop from across the world. For seven years, DJs attracted by the reputation of the small Liverpool club included People Under The Stairs, Grandmaster Flash, Prince Paul (De La Soul, Boogie Down Productions, Big Daddy Kane) and more. No Fakin’ grew a reputation as a place with an audience that names wanted to play to.

Liverpool festival Sound City hosted international acts at the venue, ones still in their infancy career-wise. Courtney Barnett in 2014 and The 1975 a year earlier, being just two. 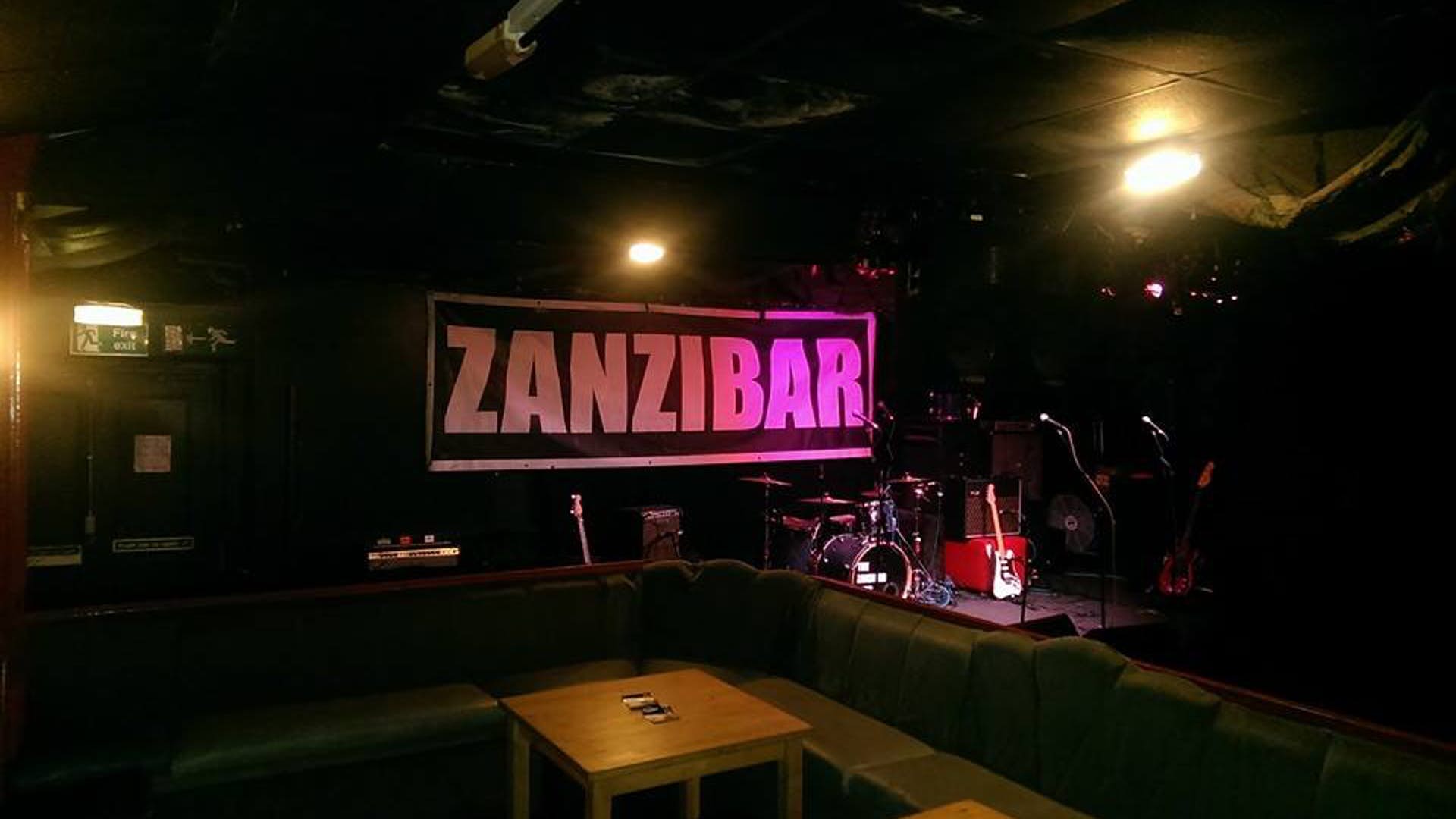 ‘Let this be another reminder that the live music industry desperately needs supporting and this cannot go ignored,’ said Sound City in a Facebook statement following this week’s news.

The venue truly accommodated an eclectic mix of musical styles and audiences right up to its closure. Local lad Jamie Webster sold out the Zanzi in November, Wirral’s Bronnie did the same one Sunday afternoon not long ago, filling it with excited teenage girl fans who queued outside since first light to bag a decent spec at the front of the stage. Evol’s  final pre-COVID 19 gig there was psych-pop stomping sweethearts Temples making a welcome return to Liverpool for their first full length show here in five years. Supported by up and coming local bands The Heavy North and Little Triggers, Revo sees the show as a classic Zanzi experience, giving new talent a leg up. ‘It was a superb night with a great atmosphere, exactly the same as it was for The Mysterines or The Sundowners before them.’