We reflect on the life of another one of football's fallen heroes, Sir Roger Hunt - The Guide Liverpool
Contact Us Advertise with The Guide Our Video Services Follow us:

We reflect on the life of another one of football’s fallen heroes, Sir Roger Hunt

The word legend is one bandied around in the modern sporting world, some feel its overuse has contributed to the dilution of its meaning.

Occasionally though it’s entirely justified, applied to a person held in such esteem that they transcend our everyday understanding of a sports man or woman – few could argue that there are very few held in higher regard and revered as adoringly as Roger Hunt MBE.

Born in Glazebury Lancashire and a product of Stockton Heath FC, the young man from just up the M6 was destined to form an indelible bond with the Red half of Merseyside and indeed any fans of the English football team. 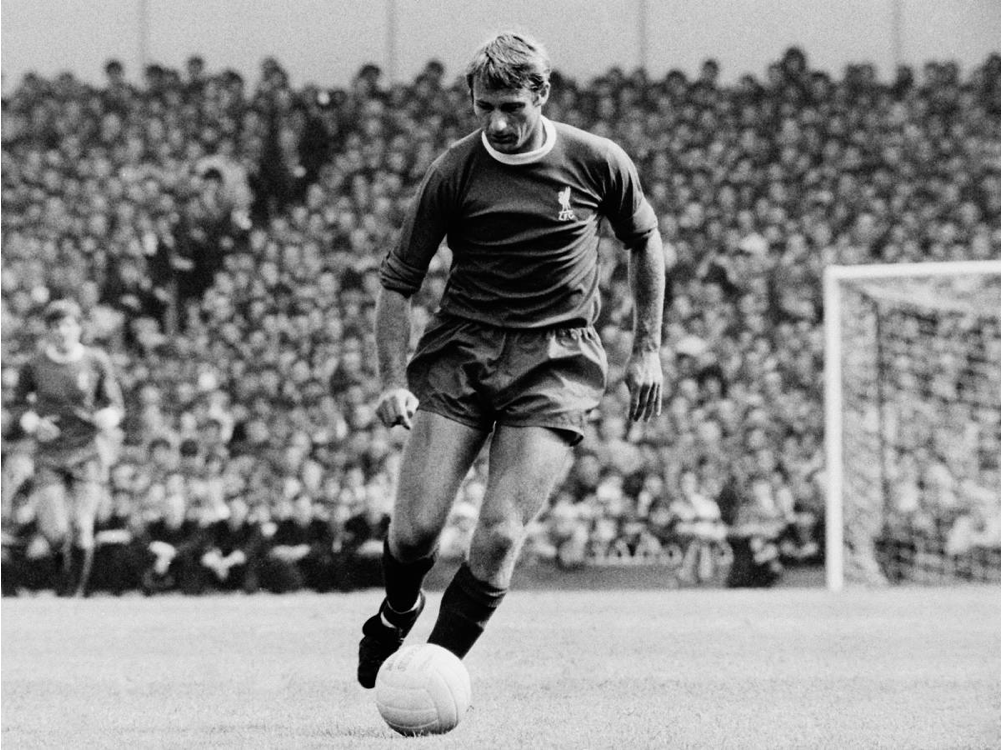 Signed by Phil Taylor in July 1958, he went on to score his first goal for the Reds in September 1959 at Anfield, and to coin common football parlance, it was then the floodgates opened, and Roger Hunt’s legacy began.

A serial winner, as was a given when playing for the all conquering Reds in the 60s, Hunt’s contributions were unmatched in front of goal. He was Liverpool’s top scorer for 8 consecutive seasons during that period and his imperious finishing and combativeness in front of goal soon caught the attention of the powers that be at the FA.

He received his first international call up when he was still playing in the second division (something unheard of in today’s  game), but he really came to prominence along with the rest of the 1966 heroes that brought the Jules Rimet trophy back to football’s spiritual home.

He played in all 6 games, scoring 3 goals and partnered 2 of Englands greatest in Jimmy Greaves and Sir Geoff Hurst.

Just to put into perspective how influential and important he was on to this Liverpool setup, he scored a final tally of 286 goals for the club and remained the club’s record scorer until a young Welshman going by the name of Rush broke the record some 23 years later. It also took him less time than any other Liverpool player to reach 100 top flight goals until the ludicrously talented Mo Salah did it in one game less in 2021.

Hunt won the English first division twice, the FA Cup and the World Cup in a stellar career, but possibly his greatest achievement was surviving the ruthless cull of Bill Shankly who on his arrival at Liverpool sought to release some 24 players from the roster. Hunt obviously stayed, flourished and went on to write his own chapter in Liverpool folklore. 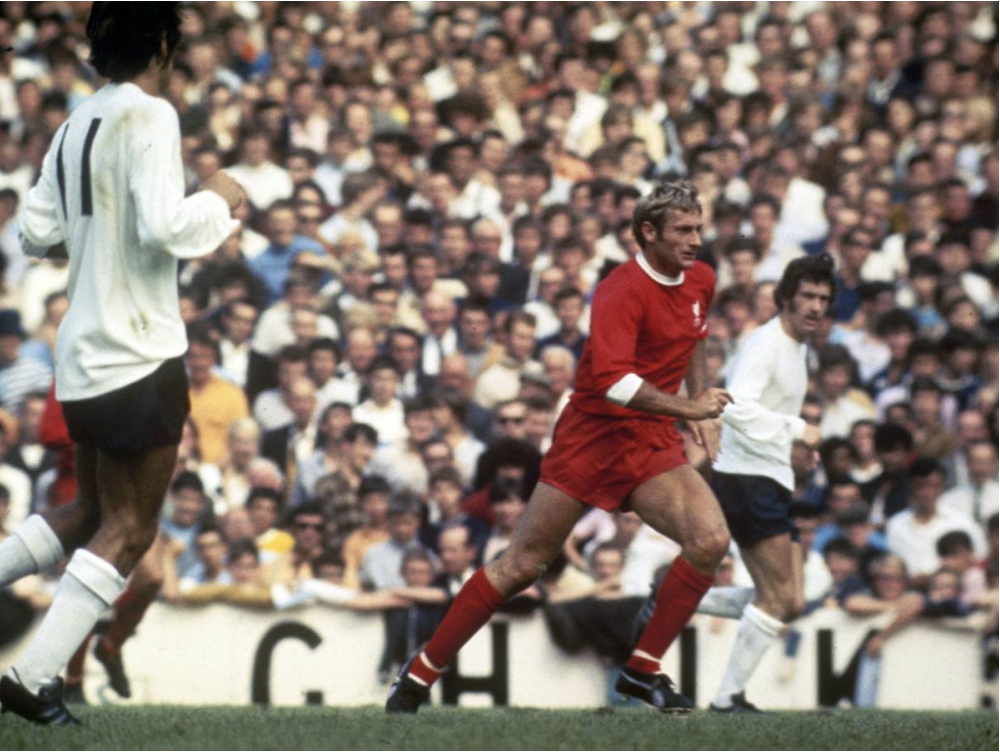 Perhaps the greatest testament to the man though is the outpouring of emotion since his tragic passing, ex teammates, journalists, pundits and most importantly fans have clamoured to re-live their experiences of the man, spoken about not as a career unfulfilled but as a person who took every opportunity afforded to him with gusto, and is held in the same lofty regard off the pitch as he undoubtedly was on it.

Yes indeed ‘ legend ‘ is a term that over the years has come to mean somewhat less than it’s intended to, but sometimes a person comes along who it could have been written for.

Take a bow and rest easy Roger, the pleasure was certainly all ours.