We speak to a local tattoo artist about getting back to work & building up business again - The Guide Liverpool
Contact Us Advertise with The Guide Our Video Services Follow us:

Tattoo artists were finally allowed back in their studios today after being closed for more than four months during lockdown.

Zino Chryseliou, from Amethyst Ink in Liverpool, was celebrating the return although he added he, and others, faced a fight to get their businesses back up and running again after little or no help from the government.

Zino, who’s studio is based in Red Brick Market in the Baltic Triangle, said:

“We do have customers rushing to get back in which is great to see, but we will have a fight on our hands to pick ourselves up over the next few months.” 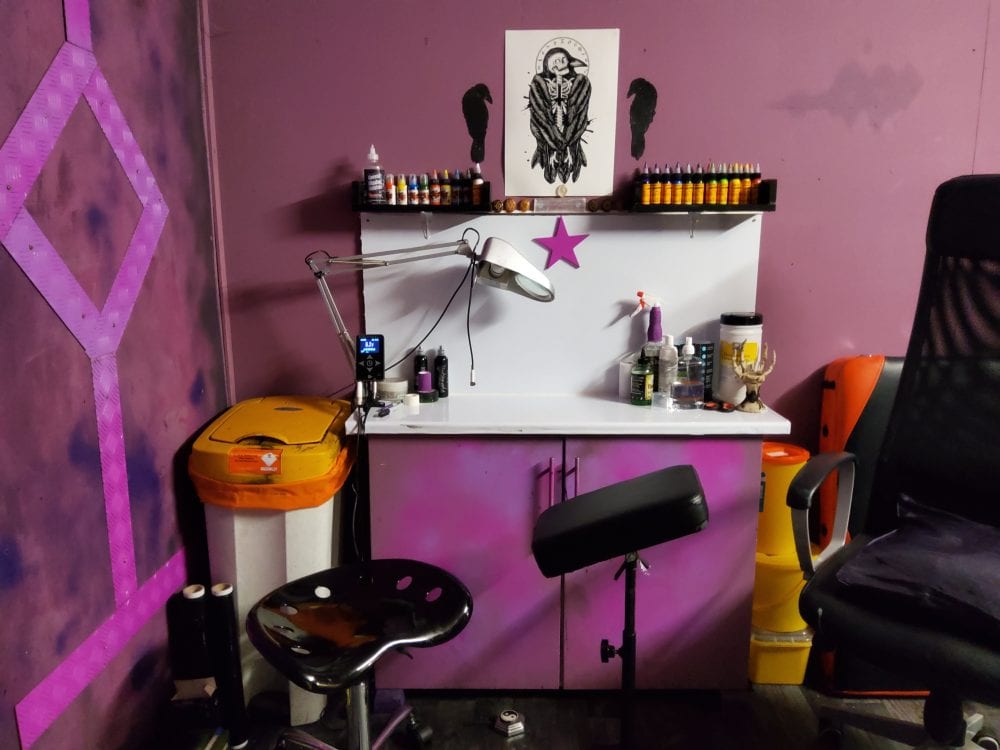 Tattoo artist Zino said it was a relief to be able to open again, not least because of the mental health of many people who get tattoos.

“So many have been rebooking and saying they need a stress relief, or that they need to feel good about themselves, which is why I opened Amethyst Ink in the first place. It was the biggest reason for me wanting to do it. 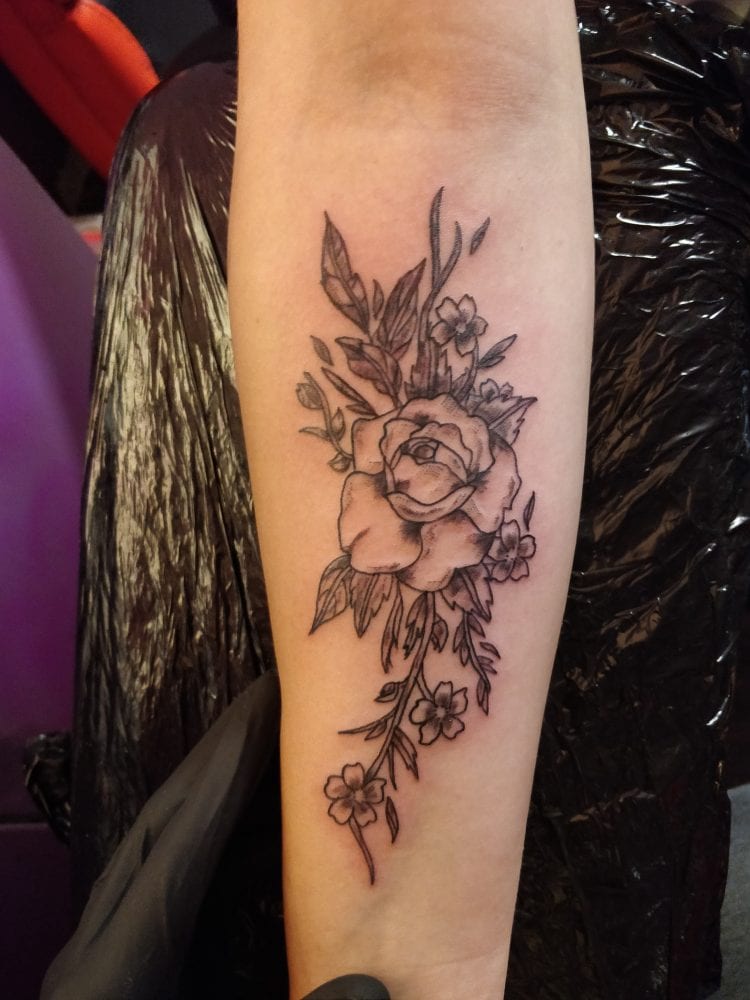 “For so many people having a tattoo can have a big impact on their mental health – either because of how it makes them feel, or because the tattoo they have, whether a name or an image, is devoted to someone they have lost.

“Having a tattoo gives them an extra hope, some comfort in that circumstance.” 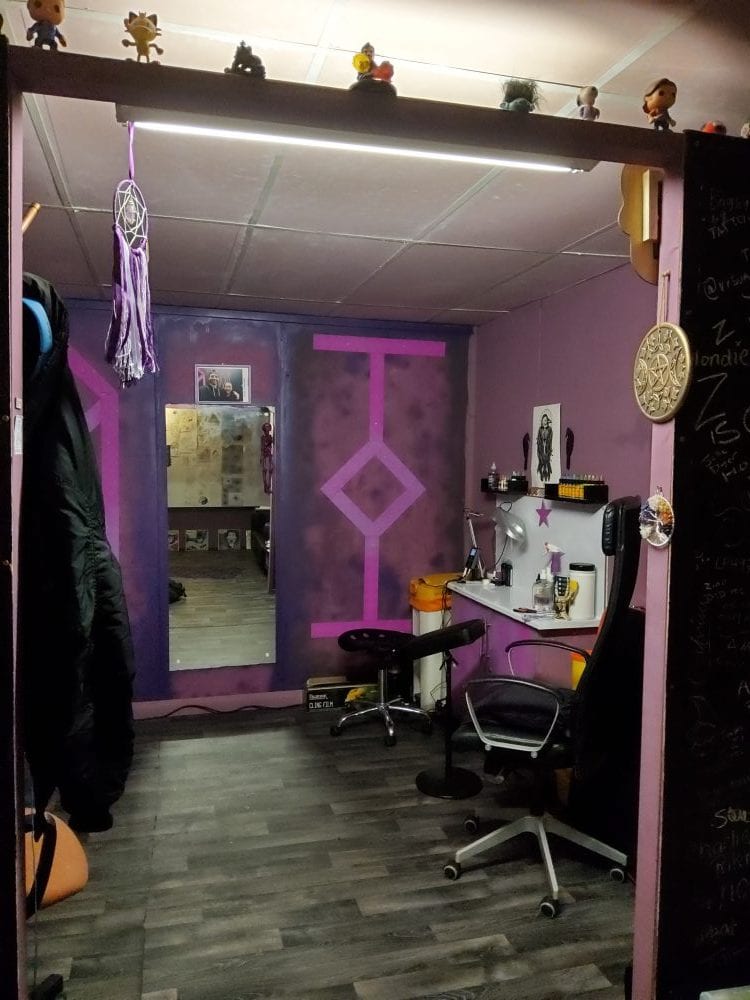 Zino closed Amethyst Ink before lockdown amid concerns over safety because of the virus.

He said: “Because of the type of business we are we wanted to make sure that everyone was as safe as possible.”

Although he added: “This is already one of the most safe businesses already, with strict standards and stringent hygiene rules.” 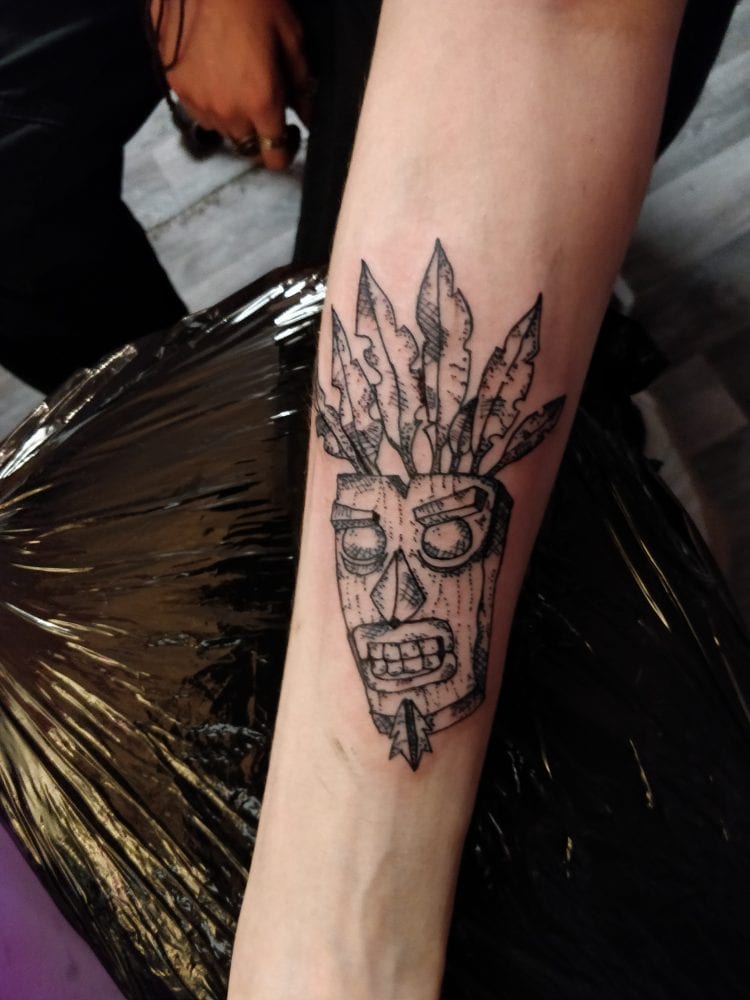 That said he has introduced new measures in addition to all the usual procedures which are implemented. See below:

– The studio has undergone a deep clean and this will be redone on a regular basis.

– Facemasks are mandatory for the tattoo artist – along with gloves which is the norm – and the client, and the tattooist will also need to wear a visor.

– The majority of equipment is already single use – like needles or cartridges – and hygienically disposed of after every tattoo is completed.

Only bottles of ink and the machine will be retained. 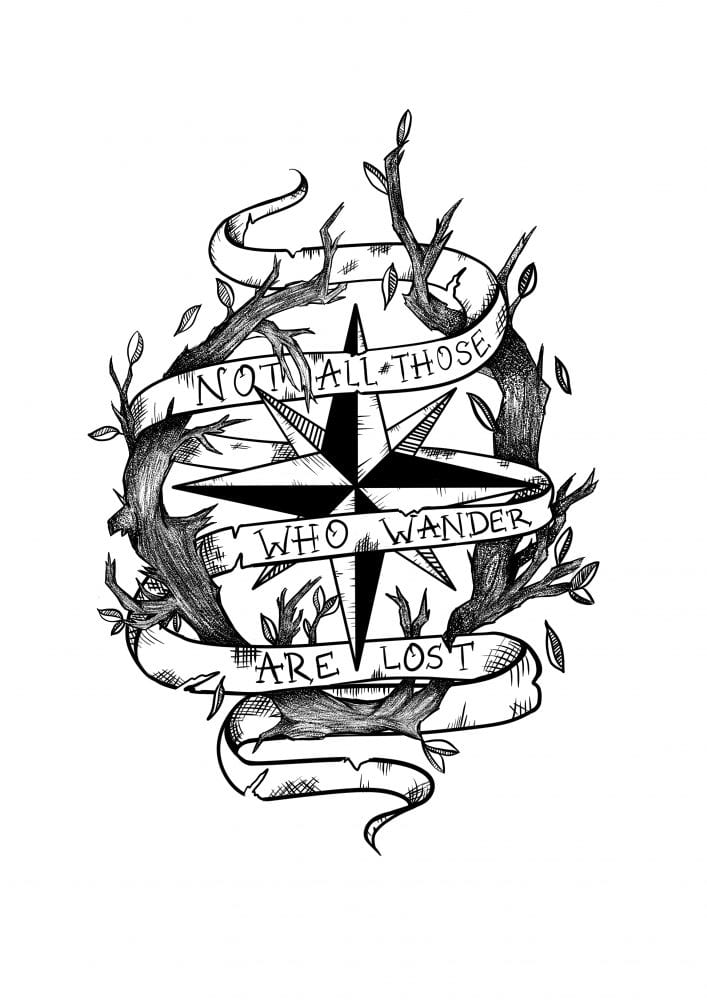 Zino said: “It was confusing that pubs were allowed to open much sooner than us considering the amount of risk to people and the establishment and the risk to two separate and extremely protected individuals in a licensed and safe environment. We generally have one person in the shop at a time when they are being tattooed.

“It will be strange because we can now only have the person being tattooed in, when they very often invite friends or family members with them to support them as it can be a painful experience.

“But, we are delighted to be able to open and are looking forward to seeing our customers again with the assurance that they – and we – are completely safe.”