Merseyside Police say they are pursuing a “number of very positive lines of enquiry”.

Police investigating the shooting of nine-year-old Olivia Pratt-Korbel in Dovecot have warned her killer: “We will not rest until we find you and we will find you.”

Detective Chief Superintendent Mark Kameen, head of investigations at Merseyside Police, said the force was pursuing a “number of very positive lines of enquiry” following the murder on Monday.

He said that it was unclear if the gunman had fled overseas and added “we have had a number of names provided to us”.

And, he warned: “My message to him remains the same – we will not rest until we find you and we will find you.”

Convicted burglar Joseph Nee, 35, from the Dovecot area of Liverpool, has been named as the intended target of the shooting that also left Olivia’s mother wounded.

He forced his way in to her family home while trying to flee a masked gunman, and while the little girl lay dying, Nee, who was also shot, was taken to hospital by his friends in a black Audi.

Mr Kameen said detectives were speaking to a man who was with Nee at the time of the shooting. 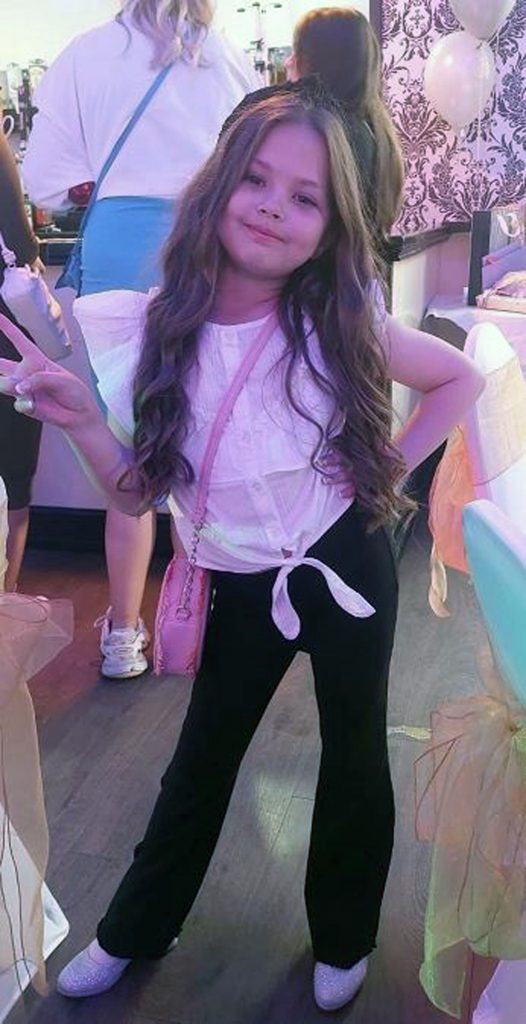 He also said the driver of the Audi had been found and spoken to by police.

Police have refused to publicly identify Nee, but previously said a 35-year-old man injured in the shooting would be recalled to prison for breaching the terms of his release.

Mr Kameen said the man remained in hospital for treatment.

He said: “Merseyside Police, working with its partners, have caused that male’s licence to be revoked.

“He’ll be returned to prison once his treatment has been finalised.”

The 28-year-old, who worked in the environmental health team at Knowsley Council, was found fatally wounded in the back garden of a house. It is believed that Ms Dale was not the intended victim.

Three men have been arrested on suspicion of the murder of Sam Rimmer, 22, who was shot in Dingle, Liverpool, on Tuesday, August 16. 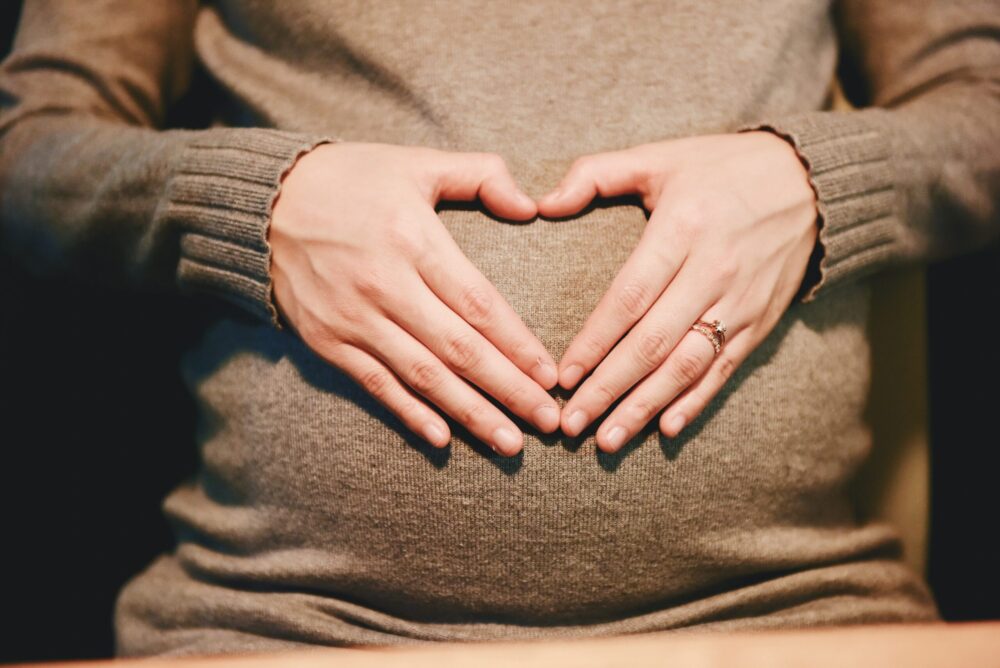 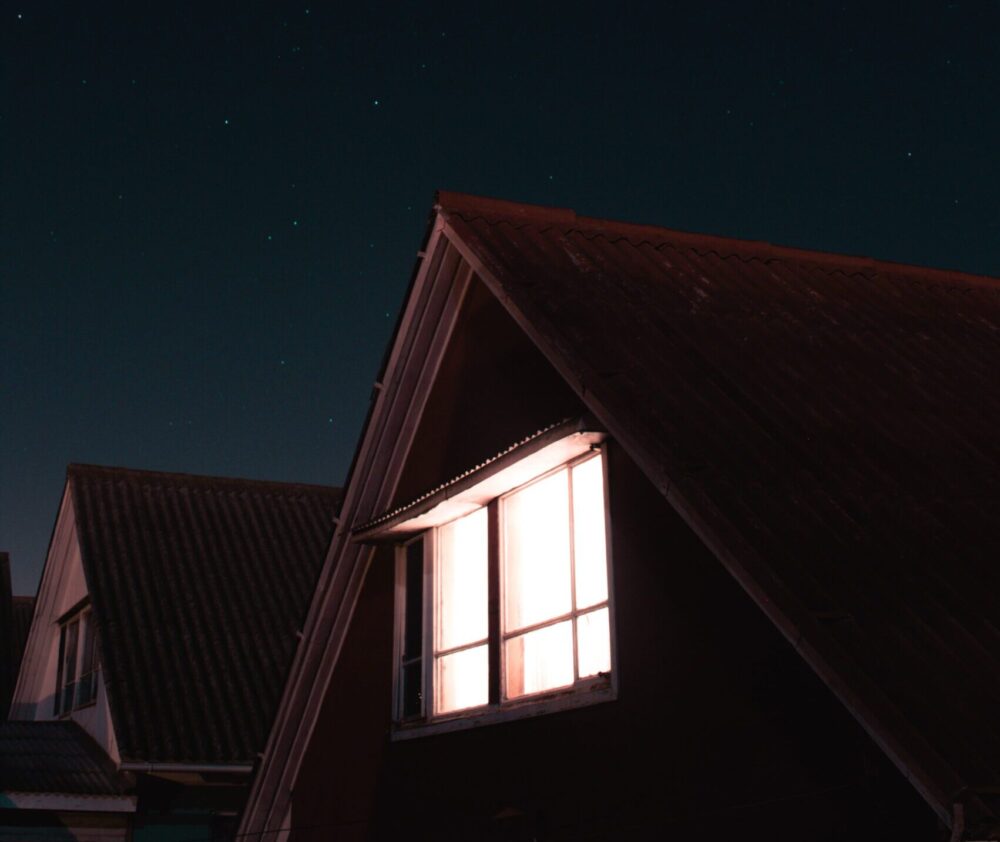 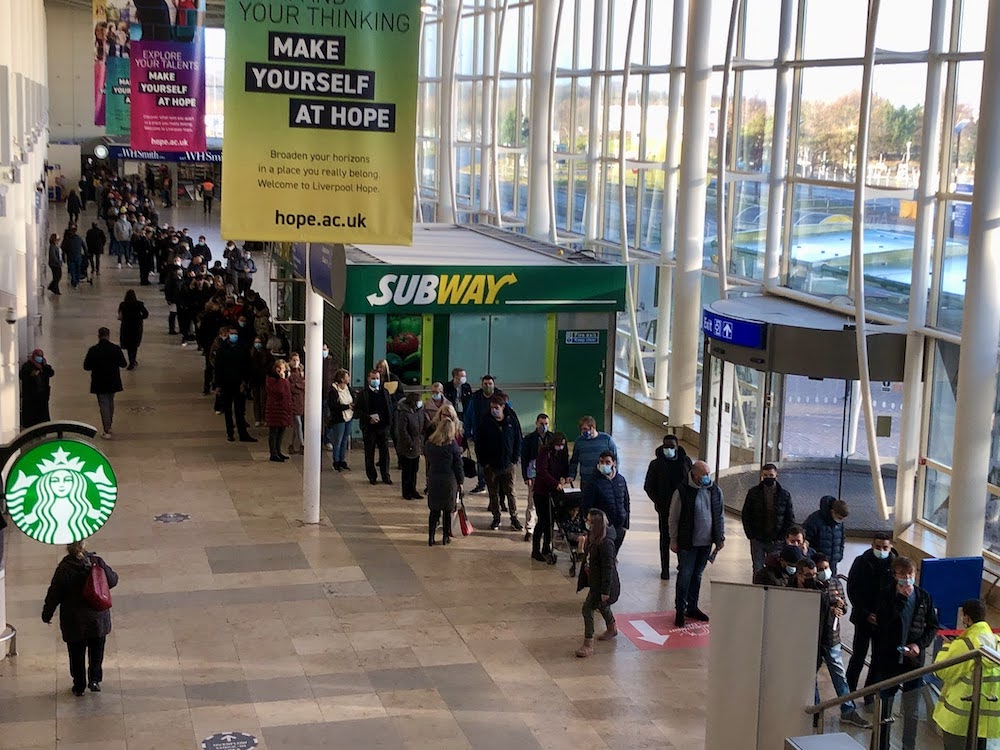