Weddings and other events saved at Liverpool hotel which fell into administration - The Guide Liverpool
Contact Us Advertise with The Guide Our Video Services Follow us:

People who booked weddings, parties and other events at of one of Liverpool’s best-known hotels are celebrating after the new operators vowed to honour all monies paid before it went into administration over the summer.

Hundreds of thousands of pounds had been paid to 30 James Street hotel leaving more than 200 events in the balance.

But now new operators Legacy Hotels & Resorts have worked out a deal with Moorfields, the administrators, to ensure that 127 weddings and 95 spa days, as well as more than 660-bedroom reservations have not been lost.

A letter to the hundreds of people who paid deposits or in full for their event has been sent out this week telling them of the good news. It says that at the date of the administration on 25 June 2020, all deposits and advanced purchase payments became unsecured creditors of the administration and that no deposit money previously paid to 30 James Street had been passed to the Administrators which left the huge shortfall for weddings, accommodation and events scheduled.

“Whilst there is no obligation to do so, I am pleased to inform you that the new business will be honouring in full the value of any deposit paid to 30 James Street Limited on or before 15 April 2020.

“It has been a substantial task to address this financial issue, at the same time as planning for the re-opening of the Hotel. I would like to thank you for your patience and understanding at what must have been a difficult and unsettling time.” 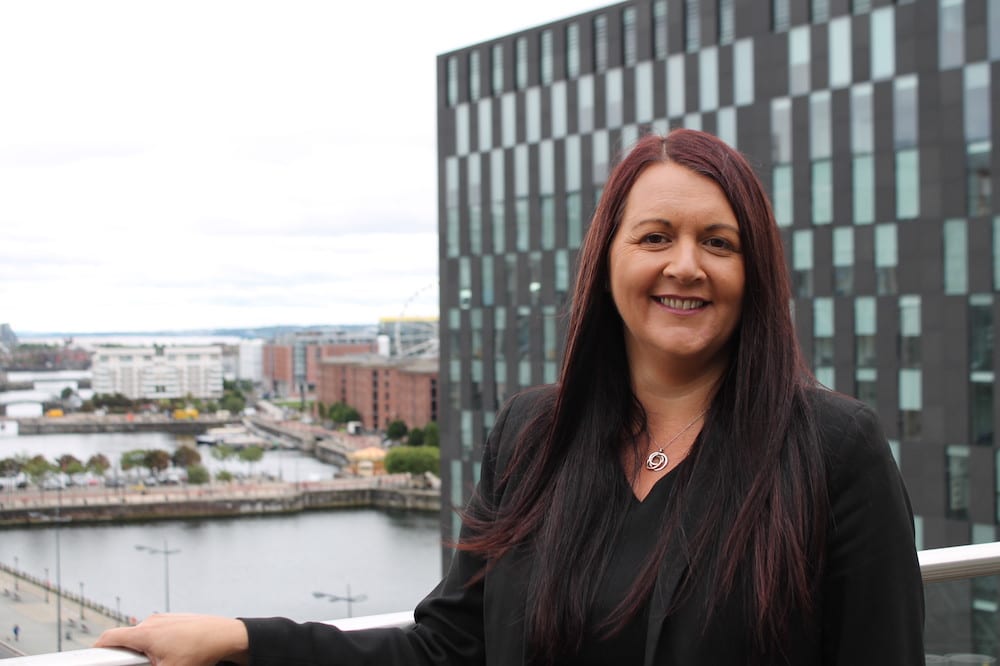 For Jess Wallace, 29, a business administrator and Lee Stanley, 31, a civil engineer of Childwall, the news comes as a huge relief. The couple had planned to be married at 30 James Street on 3rd April having chosen the venue because it was on the Liverpool street on which they met for their first date in 2016.

They became engaged in 2018 and had saved and paid £9,500 for their big day. Jess said: “When I heard the news that we hadn’t lost the money, that our wedding will go ahead, I was so happy and relieved, I just burst into tears. 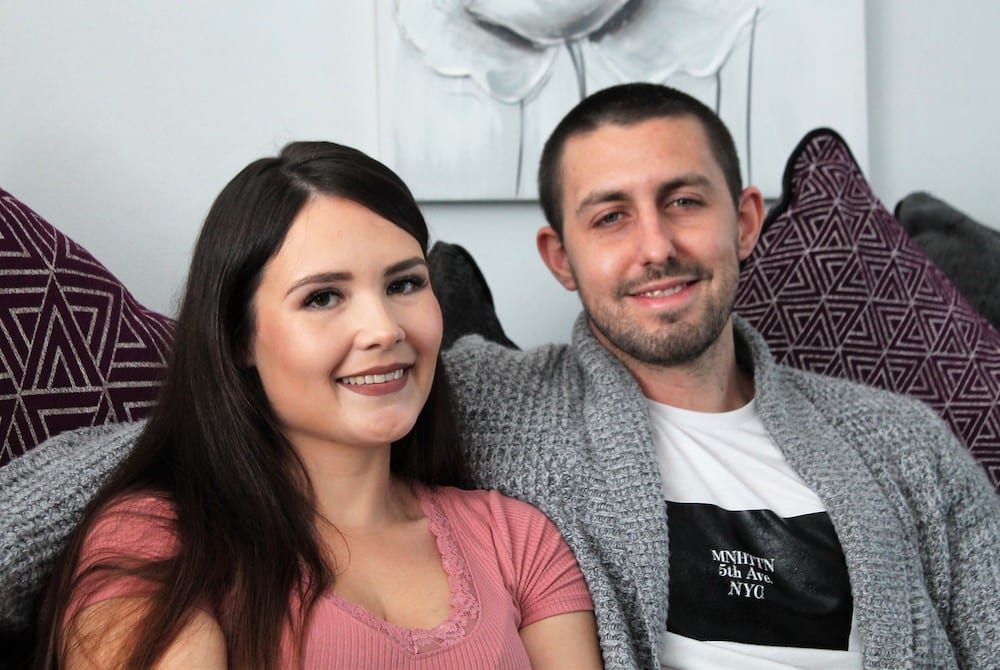 “We were so close to being married originally that I was about to go for my final wedding dress fitting. Then lockdown happened which was bad enough and we knew we would have to move the date.

“But then we were left in limbo having to spend the last few months not knowing whether we had lost the money and I felt so low and upset. Organising a wedding can be stressful enough, but to have this on top of everything else, it was heart breaking.”

Lee added: “During those first few weeks of uncertainty it was just radio silence, absolutely no contact at all and we only found out what had happened to Signature Living from Jess’s sister who had seen it in the news.

“I genuinely thought we had lost all of our money and if we had, it would have been years before we could have saved up enough again with buying a house the next priority.

“Since Legacy have been involved we have had a lot more reassurance. We know that there is no obligation for them to honour a previous contract and for them to do so is unbelievable. When we heard we were so happy, it’s been the first bit of good news we have had for ages and we cracked a drink. A massive weight has been lifted from our shoulders and we are now really looking forward to the rearranged date in February next year.”

It’s a similar story for Lucy McNally, 29, a language tutor and Phil McClennan, 38, a finance officer of Waterloo. They had saved hard since becoming engaged in March 2018 and had paid around £9k in full for their wedding on 27 March 2020.

Lucy said: “With around two weeks to go we actually postponed the wedding because we could see where everything was going with the Coronavirus situation, but we still couldn’t have guessed that the hotel would close down. 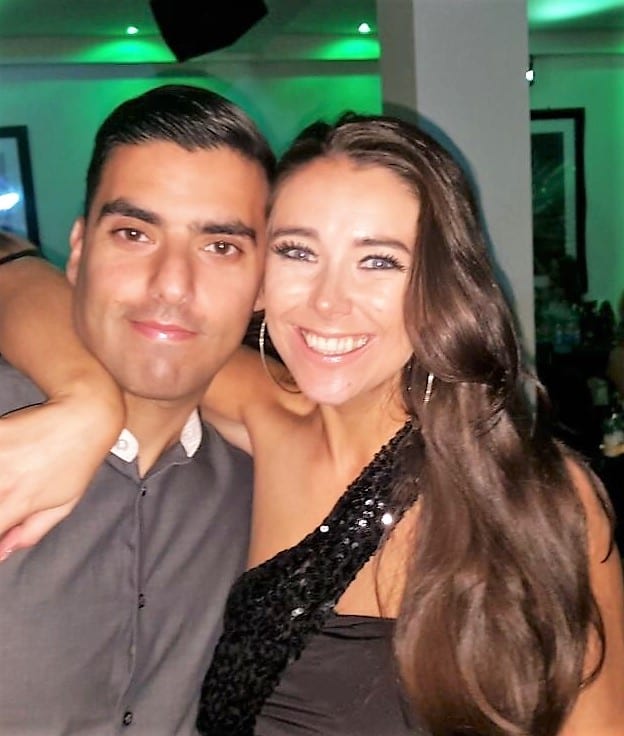 “When we found out about the administration, I was that worried that I couldn’t even bear to think about it. We tried to contact them by phone and email and we even went to the hotel, but there was a chain on the gate. It was so worrying.”

Phil said: “It was unthinkable that we could lose our money, but we tried to have some perspective because of the pandemic, although it was awful not having any control or any way of finding out what was happening.

“When Legacy came in, we started receiving updates that reassured us, even though we completely understood that they didn’t have to honour our contract with the previous owners. So, we are really grateful. It’s been handled very professionally, and we are very impressed with Legacy. They have given us a deep sense of relief.”

The couple are now to be wed in April 2021 and Lucy added: “We love this hotel, its history and it’s in a great location in the heart of the city perfect for all our friends travelling to Liverpool from other places. Now we are just planning an even bigger party!”

30 James Street hotel reopened at the end of July after the Administrators appointed the new operators, Legacy Hotels, who also operate the Pullman Hotel on the waterfront and are opening a Novotel at the new Paddington Village.

“It’s amazing news and it has constantly been in the back of our minds whether this would be possible. The thought of telling anyone, especially a bride and groom, that their money which they had saved for their wedding was gone was unbearable.

“These will now be happy days and it feels like we can finally move on because how can you carry on planning, when there are people sat at home worrying about what’s going on. Now we can get back to where we should be, helping to organise the most important day of their lives.

“All weddings are special, but when these go ahead in 2021 these will have that something extra and I get goose bumps thinking about it and I cannot wait to be part of it.

“Weddings aside, it’s great news for everyone else who had paid – hen parties, birthday celebrations, this has affected a whole range of people – it really is the best news we could have ever had.”

30 James Street is themed around the White Star Line shipping company the original occupiers of the building, which was designed by celebrated Victorian architect Norman Shaw and completed in 1896.  It has 63 nautical-themed rooms, as well as a rooftop terrace bar with stunning waterfront views, a restaurant, events space and spa facilities.