Week-long air quality traffic monitoring exercise to take place next week - The Guide Liverpool
Contact Us Advertise with The Guide Our Video Services Follow us: 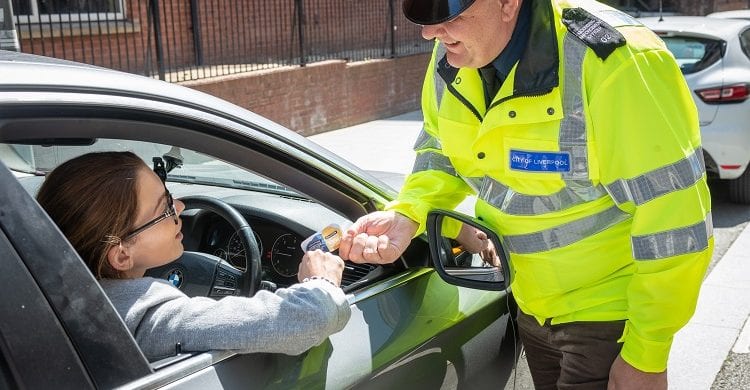 A huge traffic monitoring exercise takes place next week as part of the development of Liverpool’s city-wide air quality plan.

Starting on Monday 25 February for a week, 40 cameras will count the amount of traffic, the type of vehicles and engine types on major routes into the city using automatic number plate recognition (ANPR) technology.

It forms part of a £1.1 million programme funded by the Government which also includes installing air quality monitoring stations and updating modelling data for transport in the city region.

Although the city is only obliged legally to ensure it meets UK and European Nitrogen Dioxide pollution levels by 2020, it wants to go further and reduce them as much as practically and quickly as possible.

MORE: Churchill Flyover set to be demolished after investigation

In 2017, Mayor Joe Anderson laid out a vision to prioritise walking, cycling, electric vehicles and clean fuels to reduce the impact of air pollution.

The council is in the process of changing to a diesel-free fleet including purchasing new waste collection vehicles, has started installing 100 electric vehicle charging points and banned taxis from retro-fitting higher polluting engines.

There are plans for a new bus hub which will remove 750,000 miles traveled in the city centre and 2,000 tonnes of carbon dioxide.

The latest science suggests that in a city the size of Liverpool, exposure to poor quality air contributes to around 230 deaths each year.

More information about Let’s Clear the Air Liverpool can be found at www.letscleartheairliverpool.co.uk