Welcome Back: A love letter to Liverpool's football stadiums after being empty for so long - The Guide Liverpool
Contact Us Advertise with The Guide Our Video Services Follow us:

Welcome Back: A love letter to Liverpool’s football stadiums after being empty for so long

Over the last 2 years everything changed – we could have been forgiven for thinking we had been transported into some dystopian future, the likes of which you had only encountered in movies or sci fi novels.

We have lived through a monumental shift in what we thought was our normal existence and been forced to re-evaluate and learn to be without things we took entirely for granted.

One of the places this was felt most was in the sporting arena.

I don’t write this to diminish the monumental efforts of our care sector, nor do I seek to remotely compare the inability to go to a sporting event, to the tragedies that have affected swathes of our population. But for those people who’s loyalty to their sporting affiliations goes deeper than just a casual interest, it has been felt deeply. 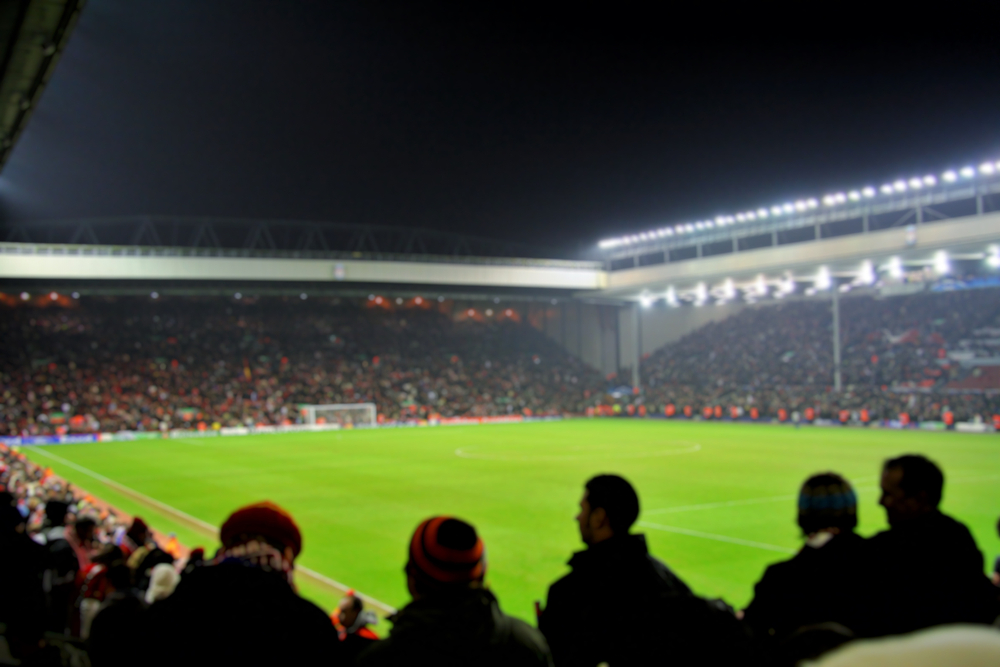 Going to watch your team, whatever sport it may be, or going to watch your favourite fighter, tennis player, golfer etc has always been observed as a fundamental privilege. When that privilege is taken away, it can be felt deeply – that’s why when sporting stadia around the country were reopened for fans we rejoiced, able to once again bask in the reflected glory of our sporting heroes.

Going to the match on a Saturday is much more than just that – it’s a ritual, a right of passage, a generational thing amongst families that engenders feelings of hope and excitement. I remember being 10 years old and going to my first match with my dad. I remember ascending the steps into the ground and drinking in the marvellous green of the pitch for the first time.

Here in Liverpool, we have Goodison Park and Anfield, we have the Gwladys Street and the Kop – two iconic stands inside iconic stadiums, and as much as we have made do last season, there is nothing remotely comparable to seeing these fine old structures full of fans. They take on a life of their own almost, a completely symbiotic relationship with the people occupying them. 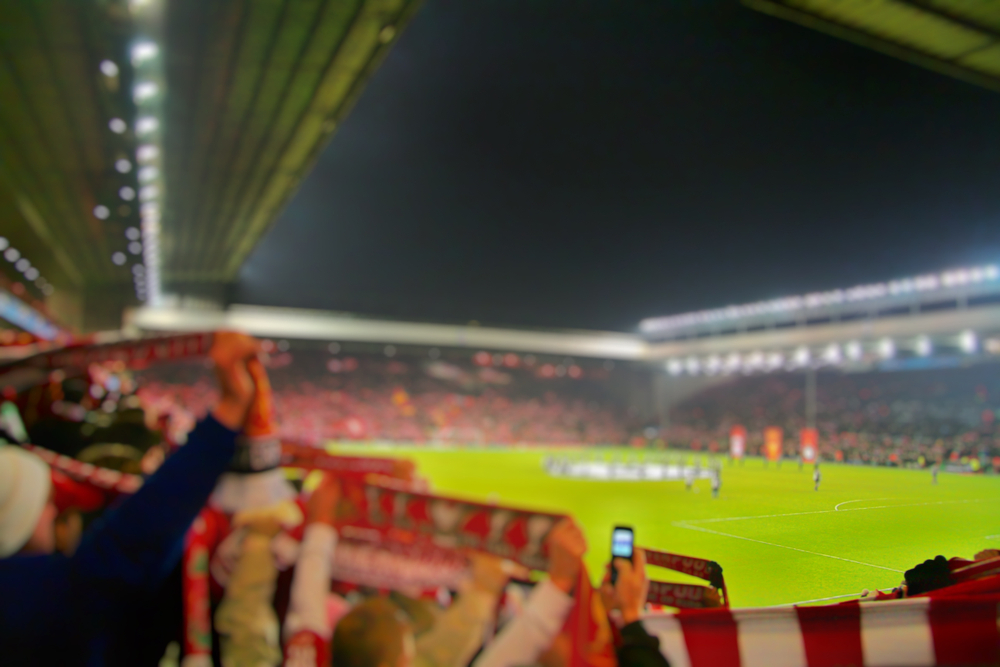 Matchday is a special day. It starts with breakfast and ends in the pub, either drowning your sorrows and telling anyone who’ll listen what you would’ve done differently if you were the manager, or toasting, cheering and puffing your chest out proudly as if your very presence at the game inspired your team to victory.

There is the smell of Bovril and pies, the often (especially in Liverpool) hilarious chants and comments from the crowd around you. There is the obligatory guy outside desperately looking for spares and the holler of the programme sellers trying to entice you over. It’s an unrivalled atmosphere of genuine happiness that cannot be replicated and cannot be replaced. It’s only possible when standing side by side with your brothers and sisters, who for 90 minutes every week are your family, best friends and closest confidents.

We have as a nation endured much recently. We’ve coped as best we could and we’ve said goodbye to people who we never thought we would. We have become masters of taking positives from situations and appreciating what we have.

Sometimes hope is found in the darkest places. We live in a world where so many things that are planned never happen, and so much of what happens is not planned. 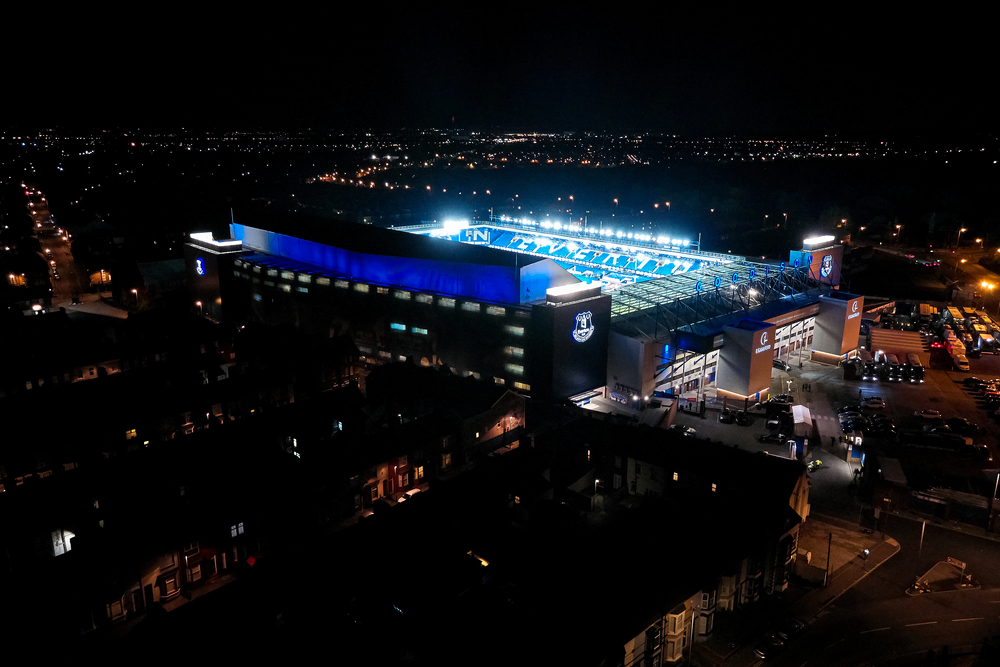 There is something so endearing about the certainty of matchday – those feelings never change and long may it last. We’re re building and we’re getting there and for the ones who’s particular rainbows pot of gold is their teams stadium, lets stand together and be thankful that we are back where we belong.