What a Bank Holiday weekend in Liverpool - The Guide Liverpool
Contact Us Advertise with The Guide Our Video Services Follow us:

What a Bank Holiday weekend in Liverpool 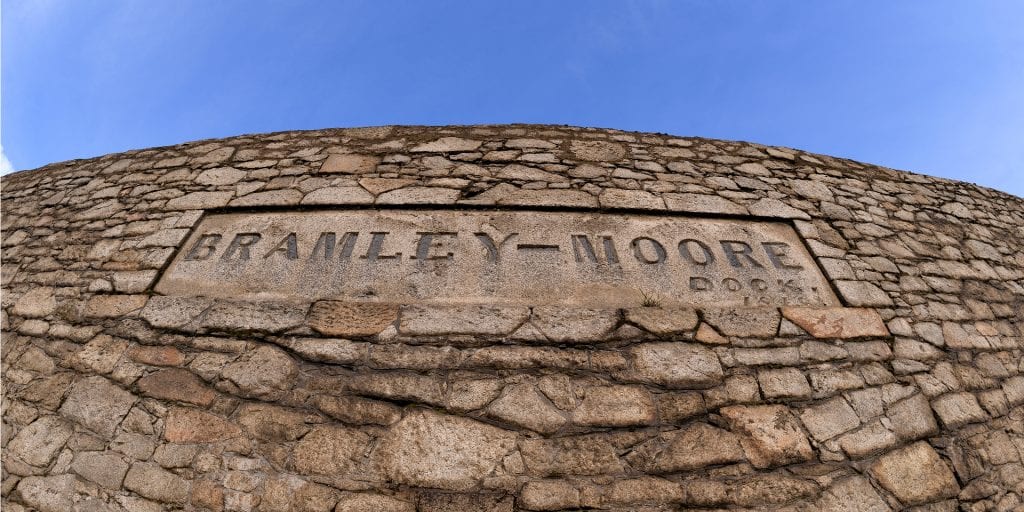 Home › Buy Tickets › What a Bank Holiday weekend in Liverpool

It’s been an amazing weekend of live music, sporting events, family-fun and brand new experiences here in Liverpool, and we caught all the action as it happened.

With heavy hearts we began our Bank Holiday weekend in Liverpool remembering those affected by the attacks in Manchester. We rallied together and paid tribute in silence and rapturous applause right across the region, and at every major and minor event. We came out in droves to support local events and we’re determined to prove that hate and fear will not win. #Standtogether

On Thursday as 80’s electronic synth legends, The Human League kicked off the Sound City 10th Birthday celebrations as Clarence Dock. Our Claire Simmo went full fan-girl (we’re surprised she’s got any voice left!) as the 80’s bangers played out across the waterfront.

On Friday global music legend John Cale took to the stage with the only European performance of THE VELVET UNDERGROUND & NICO album, marking the 50th anniversary of one of the most important albums of all time.

Sound City went from strength to strength on Saturday as headline act Metronomy took to the Atlantic stage and The Kooks smashed it with tracks old and new as the closing act on Sunday night. A truly special celebration to mark 10 years of emerging talent and the very best in the industry.

Watch all of our Sound City coverage here including interview’s with White Lies, She Drew the Gun, XamVolo & more. 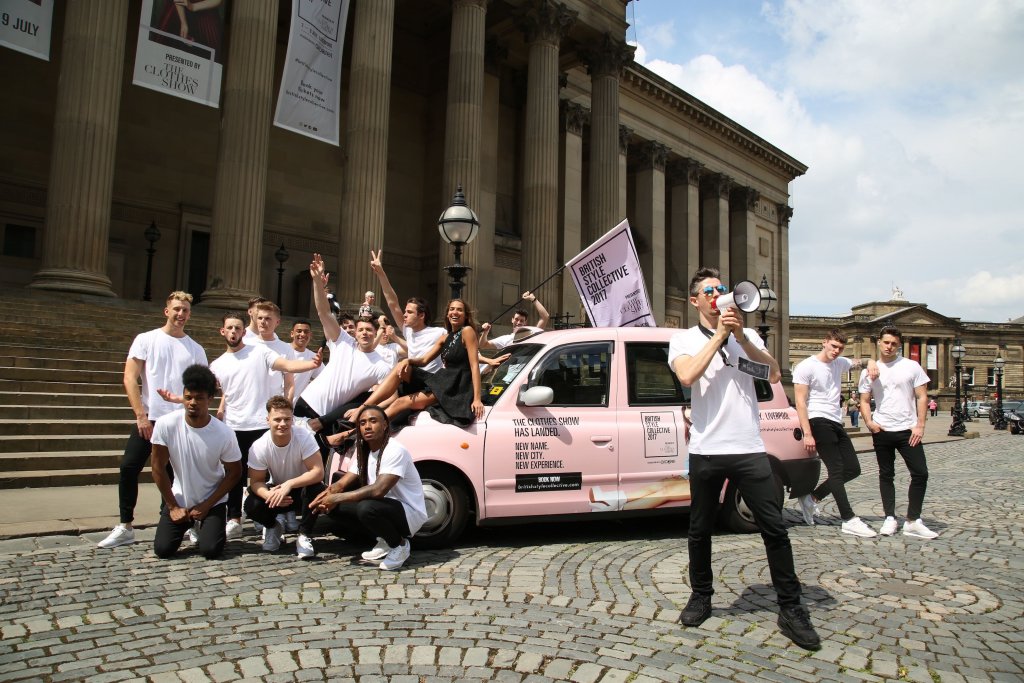 Shoppers and visitors to the city were treated to a sneak peek of what’s to come when British Style Collective, presented by The Clothes Show comes to the city from 7-9th July 2017. On Saturday a parade of models and dancers snaked its way through the city streets from St Georges Hall to Liverpool One and the Albert Dock, performing captivating dance routines and posing for pictures. 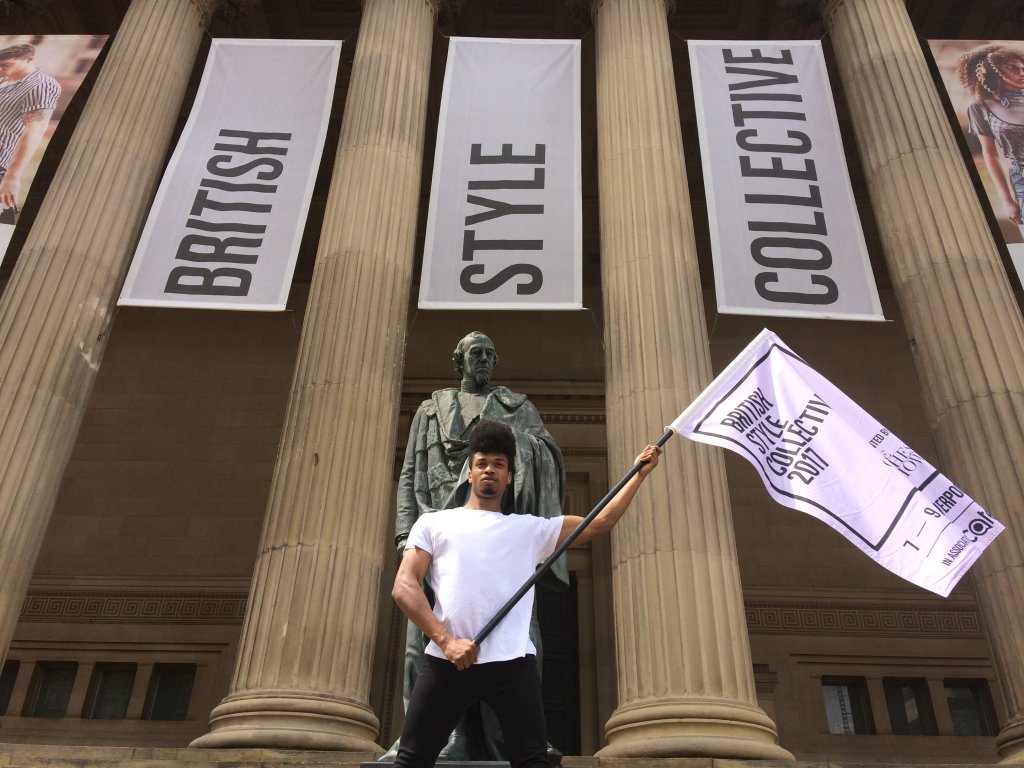 Preparing for it’s city-wide take-over, British Style Collective will stage catwalk shows, fashion industry talks, celebrity interviews, style masterclasses and a shopping experience like no other, across 5 city venues for the three day event. Get your tickets here and be part of something fabulous! 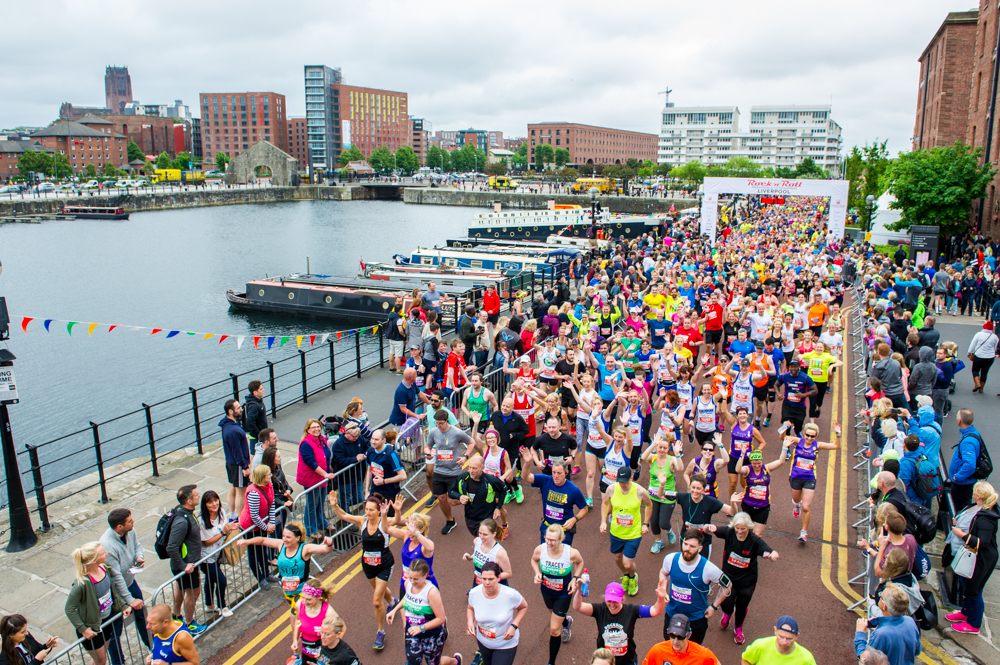 Thousands of you laced up and descended on our iconic waterfront this weekend to take part in the 4th annual Rock ‘N’Roll Liverpool Marathon series and the atmosphere was electric! Participants from more than 50 countries turned out to run in a number of events across the two days. From 5k, 1 mile and half marathon, to all 26 gruelling miles of the marathon, the weekend was littered with phenomenal achievements.

Neil Smith from East Grinstead ran an amazing marathon race, coming in 1st place at a time of 2.33.54 and Sofia Mattiasson from Sweden won the women’s marathon, breaking a new course record at a time of 2.57.32. 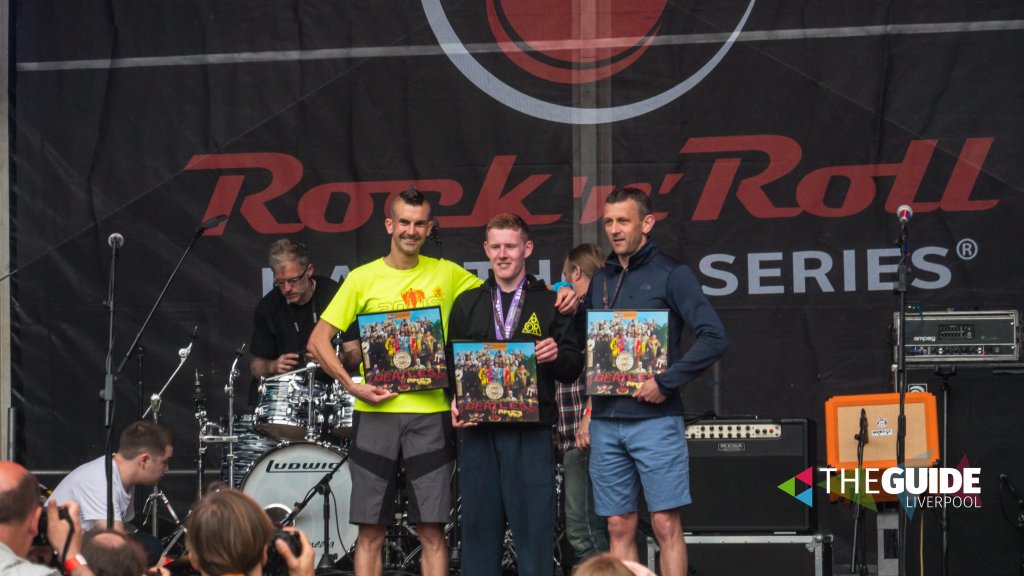 We wanted to send our congratulations to 22 year-old Zach Washington Young who completed the half marathon on Sunday on crutches following a life-changing accident. Huge congrats also to James Hughes and running partner John Courtney who completed their 100th half-marathon despite James being born blind. Just a couple of the incredibly inspiring stories we learned from the event.

New Brighton Seaside Festival was awash with activity this weekend as families flocked from around the region to get a taste of old school fairground fun. From puppet shows, rides and tonnes of local produce stalls, to entertainment, the cutest dogs and even some creepy crawlies, there really was something for everyone. 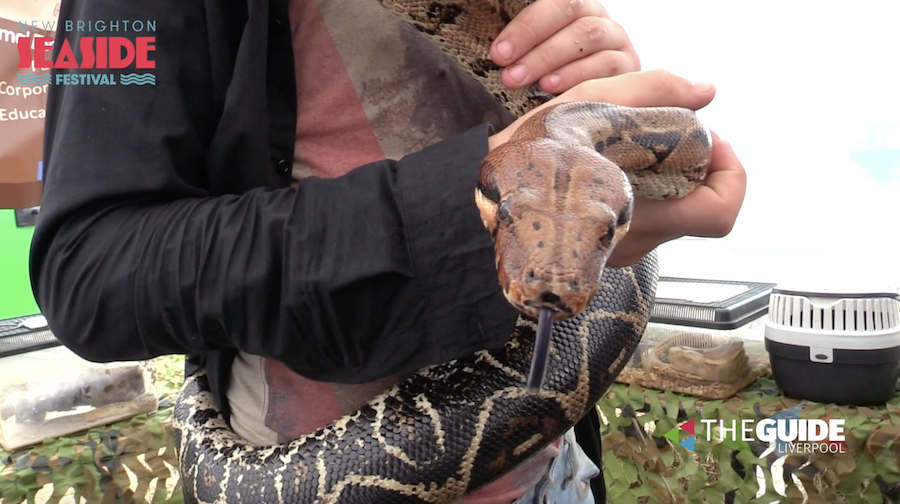 The weather was wonderful (on Saturday at least) and despite high winds on Sunday, you lot indulged in tonnes of ice-cream as hundreds soaked up the carnival atmosphere with live music, choirs and the Moet Champagne bar! We loved seeing all the reptiles and bugs, local artists stalls and of course the chocolate crepes and the helter-skelter! If you didn’t get your picture taken with Pirate Pete at New Brighton Seaside Festival…..did you even go?

Watch all of our coverage from the New Brighton Seaside Festival here.

The Luminarium, Liverpool One

Inspired by pure forms of geometry, nature and spiritual architecture from around the world, The Luminarium is an accessible visual arts experience for all to enjoy! We were the first visitors to leave our shoes and our cares at the door of this giant inflatable structure at Chavasse Park, Liverpool One on Monday morning, and what we found inside knocked our socks off! 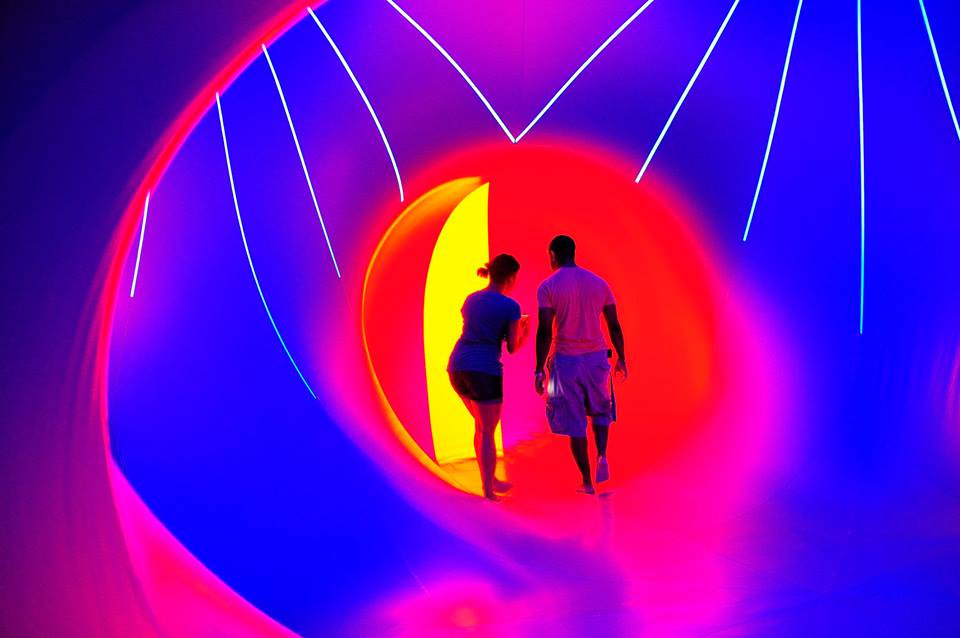 You’re invited to step inside the rainbow and experience this aquarium-like installation until 4th June, and there’s something extra special happening later this week. To celebrate the 50th anniversary of The Beatles’ eighth album Sgt. Pepper’s Lonely Hearts Club Band, The Luminarium will also be transformed into a labyrinth of live performances representing the tracks of this iconic album. Find out more and get your tickets here.

What a brilliant weekend across the region! We want to see your pics and selfies, which events did you get to? Tweet us @TheGuideLpool or email us [email protected] and we’ll share the best on our socials.