What can I do now lockdown rules have changed? - The Guide Liverpool
Contact Us Advertise with The Guide Our Video Services Follow us:

What can I do now lockdown rules have changed?

Today some coronavirus lockdown rules have changed in England as the country tries to return to normal, but what exactly can you do, and what can’t you do.

Rules will be different in Wales, Scotland and Northern Ireland, but here is what the changes will mean for people living in England, and separate questions dealing with the devolved administrations.

What’s the latest advice in Liverpool?

As Liverpool prepares for the easing of lockdown with Liverpool City Centre starting to reopen from June 15 the message is simple: Be Kind. Be Patient. Be Responsible.

Liverpool, you’ve been brilliant during #lockdown.
As we enter the next phase of reopening the city, people will be adjusting to a new way of living.
We ask only three things during this time, please:#BeKind #BePatient #BeResponsible #ThankYouLiverpool pic.twitter.com/ViqkiWP9Qj

Can I meet more people?

From June 1 you will be able to meet up to six people from separate households, in outside spaces.

This means that you can meet limited numbers of family and friends in gardens and parks, but you must continue to follow social distancing rules.

You can play sports with the people that you meet, but only if it is possible to keep a two-metre space between you, such as tennis or football.

How can I keep myself and visitors safe at home?

You can now have up to six visitors in your garden but social distancing rules are still in place. The advice is:

Toilet situation: The official advice says you should not go indoors unless you need the toilet or are passing through to access the garden. “Avoid touching surfaces and if you use the toilet wash your hands thoroughly, wipe down surfaces, use separate or paper towels and wash or dispose of them safely after use. Prepare your toilet for use by leaving wipes, sanitisers and separate disposable towels if possible out ready for your visitors.”

Garden equipment: According to advice you should not be sharing garden equipment with people outside of your household because of the risk of transmission. “You could bring your own or if you have to use chairs, for example, you should wipe them down carefully with household cleaner before and after use.

You should try to avoid shared equipment, for example you should use your own tennis racquet, golf club or basketball. Any equipment that is used should be cleaned frequently. Cleaning should be particularly thorough if it is to be used by someone else.

You should avoid using paddling pools and private swimming pools with people outside of your household.” 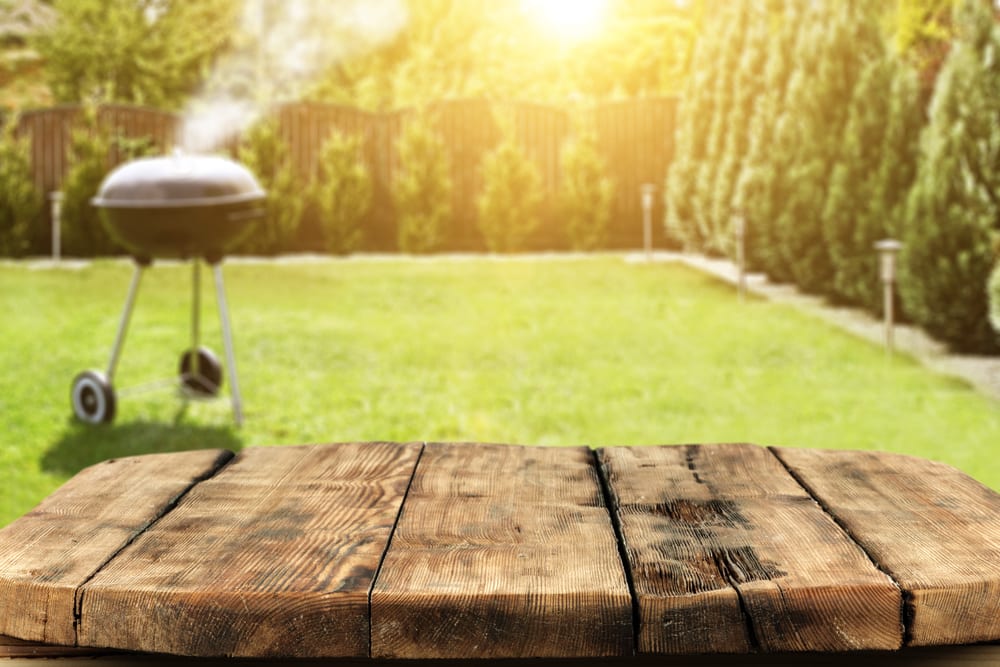 Food and Drink: Advice says you should not pass each other food or drink unless you live together. You should not use plates or utensils that someone from another house has touched – either bring your own or ensure you have thoroughly cleaned them before using. Wash your hands frequently and thoroughly for at least 20 seconds and use disposable towels if possible.

“If you are in someone else’s garden, you must not go inside to help the host carry the food out or to help with the washing up.

If you no longer want to remain outdoors, you should go home. Don’t go into garages, sheds or cabins – these are all indoor areas and where the risk of transmission is higher.”

Primary schools can begin to open for pupils in Reception, Year 1 and Year 6 from Monday. In Liverpool it’s entirely up to parents whether or not they will send their children back to school from today, or not. Visit Liverpool City Council for more information.

Vulnerable children and children of key workers can still go to class, and teaching can start for older pupils in Year 10 and Year 12 in two weeks time, Monday June 15.

Will any more shops be open?

Most non-essential shops will remain closed on Monday, but car showrooms and outdoor markets will be allowed to reopen. The likes of IKEA have reopened today.

Other non-essential shops can start to trade again from June 15. There is news today that Primark will reopen all of its stores, including Liverpool from June 15.

Day trips to outdoor spaces are allowed as long as you do not stay the night. While on a trip people have to maintain social distancing and hotels are still closed.

Will there still be punishments for breaking the rules?

Yes, and fines for rulebreakers have been increased.

Penalties for a first offence are now set at £100 (reduced to £50 if paid within two weeks) and double for every subsequent rule breach, up to £3,200. 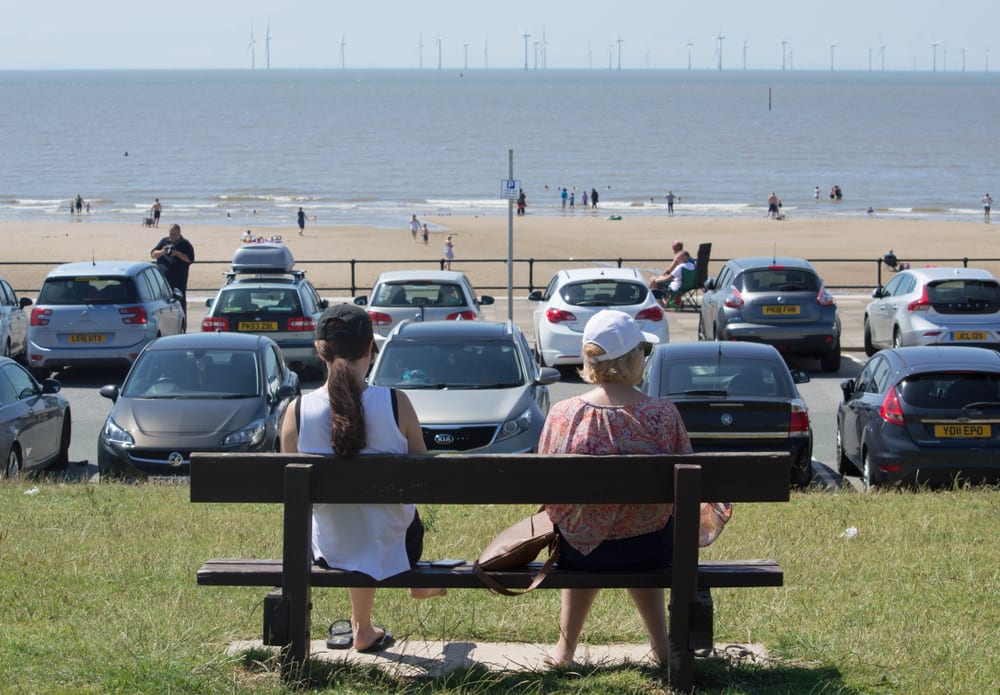 If I am shielding can I leave the house?

From Monday, the two million people who have been shielding in England can now leave the house to spend time with people outdoors.

Those considered extremely vulnerable will be able to go outside with members of their household, while continuing to follow social distancing guidelines.

And those who live alone can meet outside with one other person from another household, also adhering to social distancing guidelines.

What have the scientists said?

Professor Jonathan Van-Tam said the Government and public had a “dual responsibility” to prevent a second wave of the virus, describing now as a “very dangerous moment”.

Addressing the public’s responsibility in stark terms while he took part in the daily Downing Street briefing, he said: “Don’t tear the pants out of it, and don’t go further than the guidance actually says.”

And writing in The Sunday Telegraph, the Government’s chief scientific adviser Sir Patrick Vallance said ministers had to take “many other factors into consideration” in making decisions, and that Scientific Advisory Group for Emergencies (Sage) advice was “independent of politics”. 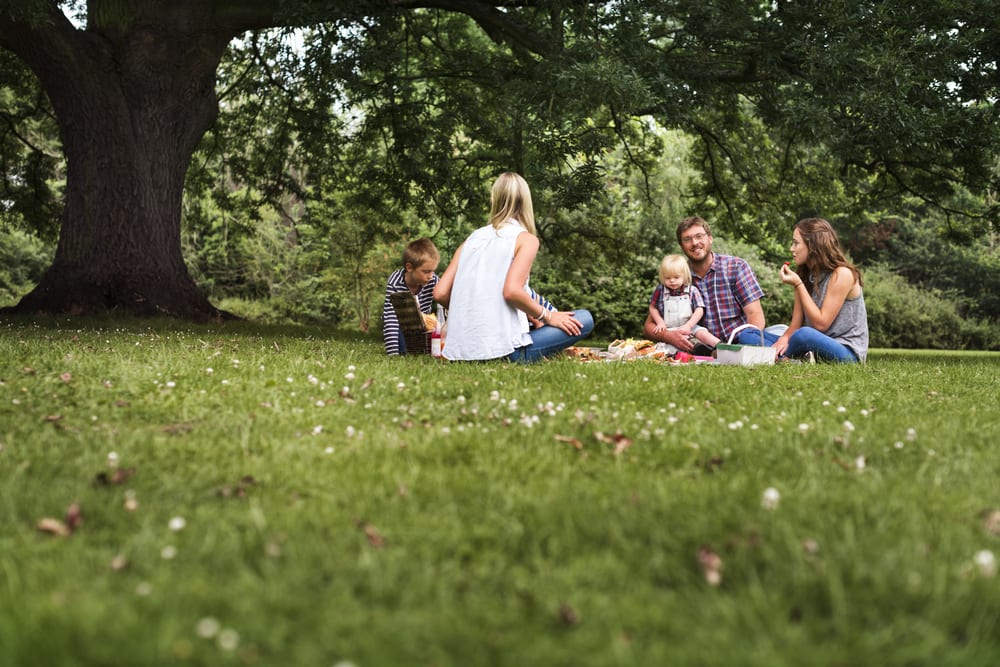 Minutes from 34 Sage meetings were published this week, with Sir Patrick writing: “Clearly it is right that ministers see the advice first and that they have a chance to consider it as part of their overall decision making, but I believe it is also right that the evidence base should become open for others to see too, so they can provide challenge and form new and important observations.”

His comments followed earlier concern from Government advisers about easing lockdown too soon.

Four members of Sage have spoke out to warn that ministers are taking risks.

And on Saturday evening Professor Anthony Costello, a former World Health Organisation (WHO) director, sent a scathing tweet predicting a possible resurgence of the virus.

He said: “We have 8000 cases daily, a private testing system set up without connection to primary care, call-centre tracing that appears a fiasco, and no digital app. After 4 months. Unless the population has hidden (T cell?) immunity, we’re heading for resurgence.”

Prof Van-Tam said scientists will be watching “very closely” how things go over the next few weeks.

What are the rules in Wales?

From Monday people from two households in Wales will be able to meet outdoors, as long as they do not travel more than five miles and observe social distancing.

People who have been shielding will also be able to exercise outdoors and meet people from another household, but must not go into another house or share food.

What are the rules in Scotland?

Since Friday, people north of the border have been allowed to meet in groups of eight, outdoors in parks or gardens, but these gatherings can only include members of two separate households.

There have been no changes to rules for people who are shielding.

What are the rules in Northern Ireland?

Some rules will be relaxed in Northern Ireland on June 8.

In a week, some more shops such as car showrooms can open, and outdoor weddings will be able to take place, but limited to fewer than ten people.

Pets can also go to grooming parlours, and outdoor sport facilities will be allowed to open.