What can you expect from I'm A Celeb tonight? - The Guide Liverpool
Contact Us Advertise with The Guide Our Video Services Follow us:

What can you expect from I’m A Celeb tonight? 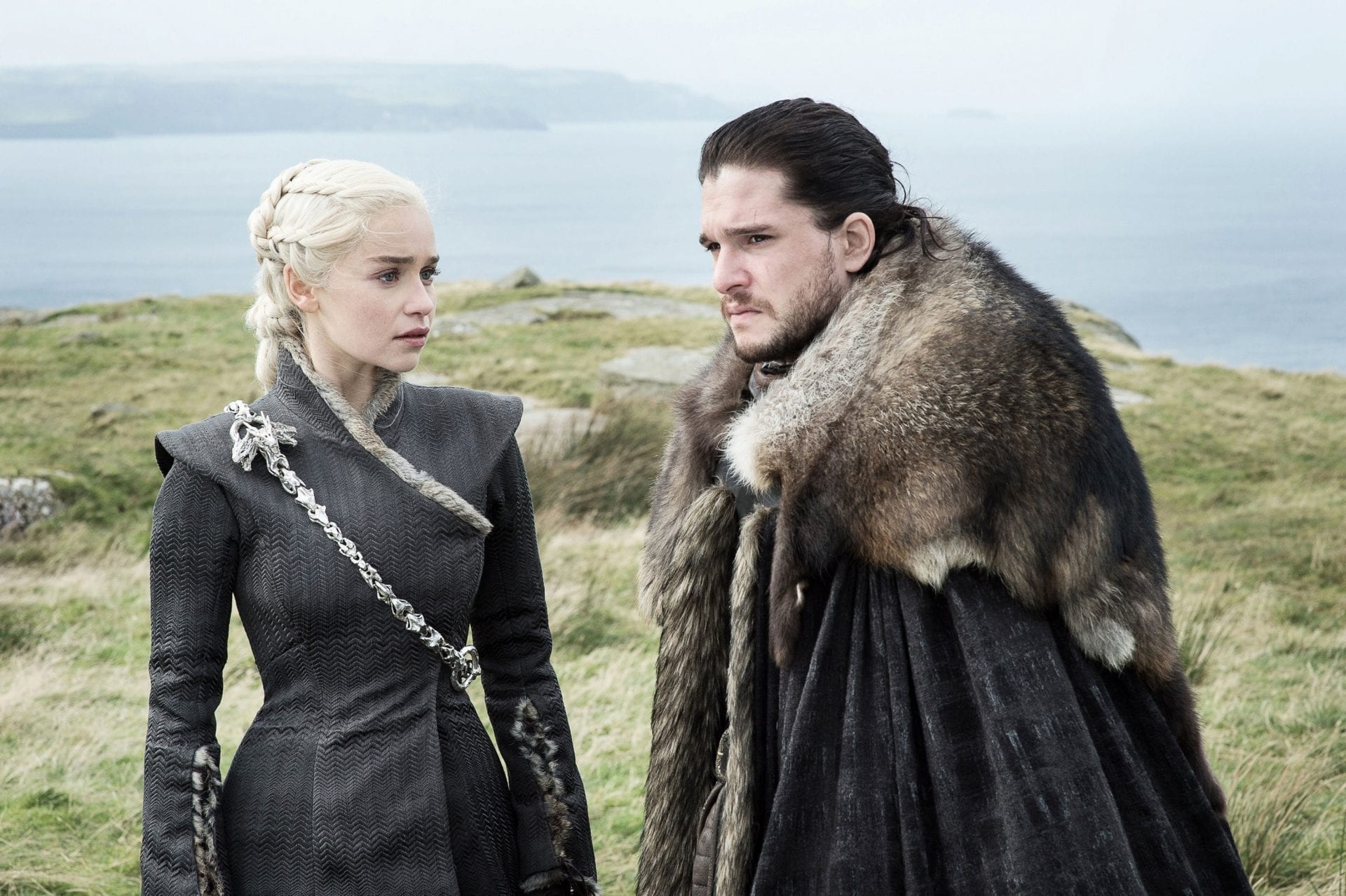 Home › Culture › Celebrity › What can you expect from I’m A Celeb tonight?

The new series of I’m A Celebrity… Get Me Out Of Here! gets off to a wet and windy start as a huge storm hits the jungle before the stars arrive.

Things will be even more uncomfortable due to the bad weather, which flooded the show’s Croc Creek and Snake Rock camps, soaking all utensils and sleeping areas.

Ahead of their arrival to the sodden jungle camps, four of the stars were tasked with the first challenge of the series, presented by Declan Donnelly and new co-host Holly Willoughby.

In scenes that will air in the first episode, Donnelly and Willoughby are seen meeting Barrowman, Simons, Coronation Street actress Sair Khan and The Vamps singer James McVey, who have arrived by helicopter.

They have to complete a number of challenges before entering camp, with the aim of building a team along the way.

The winners of each challenge will be given the chance to pick their teammates from the all-star line-up.

The foursome are told that, once their teams are complete, there will be a final head-to-head race and the winning team will get the chance to go to straight to main camp Croc Creek.

The losers will be forced to head to the less luxurious Snake Rock.

Barrowman, Simons, Khan and McVey’s first challenge is The Edge – reportedly the highest task ever seen on I’m A Celebrity.

Working in their teams, they each must climb two towers strutting out from the edge of a cliff in Queensland’s Tanninaba Falls to collect as many flags as possible, taking it in turns.

The results of the challenge and the arrival of the stars to their new jungle homes will be aired in the first episode of the series.

Willoughby is co-hosting the series for the first time as she stands in for regular host Ant McPartlin, who is continuing his break from presenting after his arrest for drink-driving.

I’m A Celebrity… Get Me Out Of Here! airs at 9pm on Sunday on ITV.