What is likely to change after the lockdown review, and what isn't? - The Guide Liverpool
Contact Us Advertise with The Guide Our Video Services Follow us:

What is likely to change after the lockdown review, and what isn’t?

While the Government’s aim is to return things to normal as far as possible, it is likely that some measures will remain in place for some time yet after this Sunday’s lockdown review.

Boris Johnson is due to reveal details of the Government’s “road map” for easing the UK lockdown on Sunday, some of which may begin as early as next week.

While the aim is to get the economy back up and running, it is likely that social distancing measures will remain in place for some time.

But what will and won’t go back to normal straight away?

Here are some of the changes that could be made as early as next week.

It appears initial changes will focus around the amount of time people are allowed to spend outside.

Public Health England has signalled the “stay home” message could be abandoned and reports suggest that those using benches, having picnics or sunbathing will no longer be asked to move on, provided they keep two metres apart.

It means families may even be allowed to travel to the countryside for walks and day trips, as long as they follow social distancing rules. 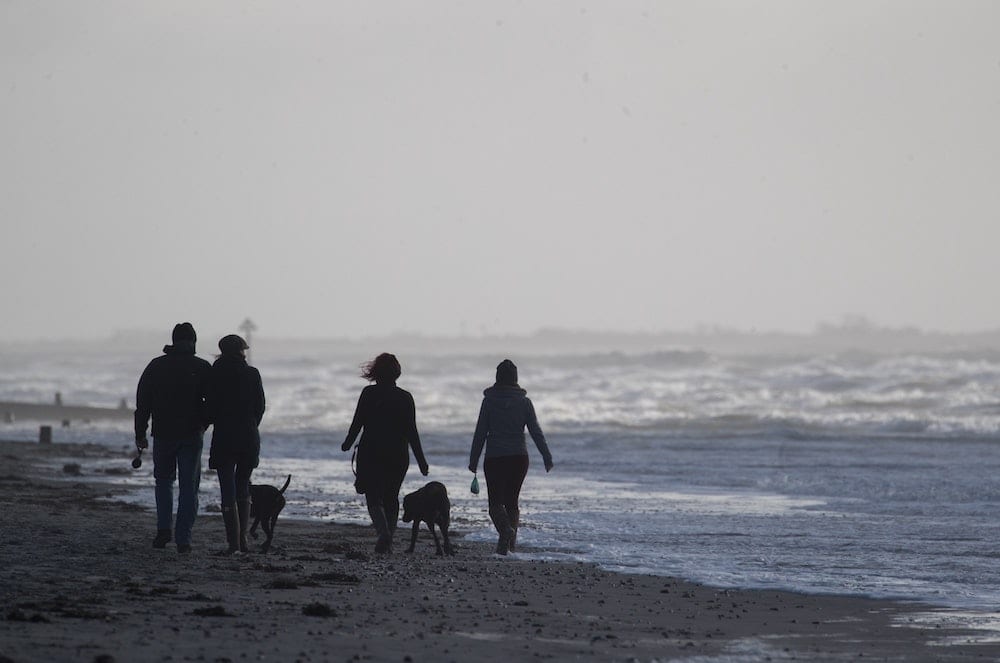 Matt Hancock suggested on Wednesday that outdoor “pavement cafes” could be put in place over the summer which, if successful, may prompt further use in future.

Employees in non-essential industries who have been operating from home may well be allowed to return to work, with the Government expected to call for masks to be worn on public transport during busy periods.

Businesses wanting employees to return to the office could be made to stagger shifts, put up signs asking workers to stay two metres apart and ensure there are hand-washing facilities, hand gel and PPE supplies readily available.

Bus and train timetables are likely to be adjusted and increased to help the system cope initially with the increase in passengers. 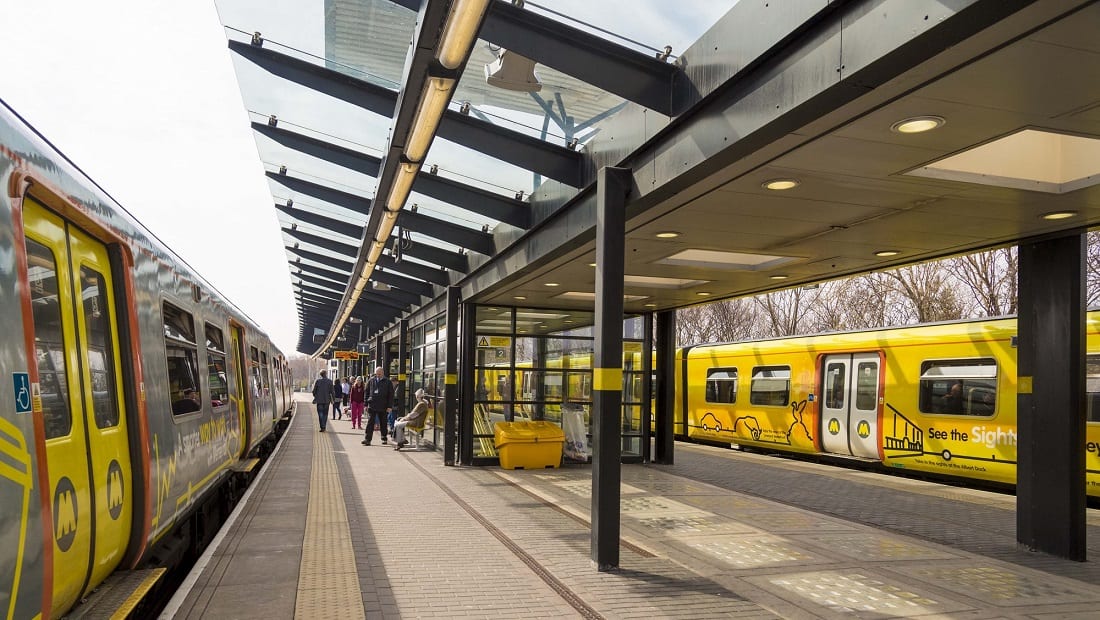 Other areas of transport may see more eco-friendly changes, and some London boroughs have announced plans to widen pavements and close roads, bringing about what Boris Johnson has called “a new golden age for cycling”.

Meanwhile, fast food franchises including McDonalds and KFC have already announced they will begin opening locations for delivery services, with more and more sites likely to reopen in the coming weeks.

And many sporting events such as football matches are set to begin the transition by staging events behind closed doors, or at “neutral venues” as early as June – an option Matt Hancock says he is “absolutely open to.”

Despite the potential easing, life is unlikely to return to normal for a while and ministers have warned that Britons may have to get used to a “new normal”.

Social distancing measures and stricter hygiene rules are likely to remain in place in many places for the foreseeable to ensure that the disease is kept under control. 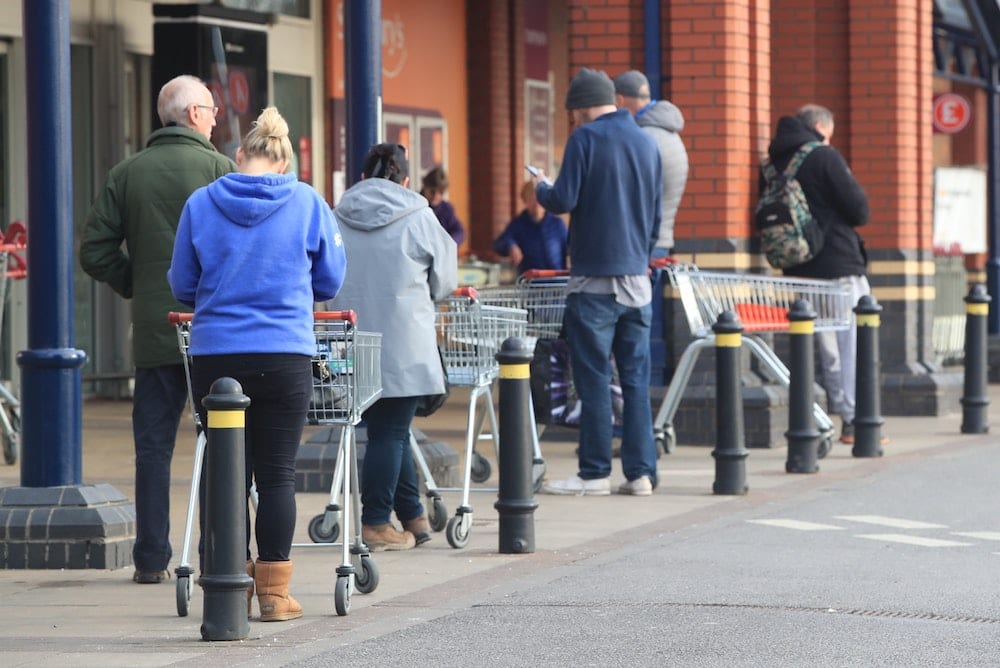 Supermarkets and other high street shops are also likely to continue with measures such as floor markings to keep customers apart, while also using screens, visors and gloves to safeguard staff members.

The use of virtual teaching is also likely to continue, as uncertainty still remains about whether school and university students will begin the new academic year in September in person, or remotely.

When children do return to school, class sizes could be limited as well as new, alternative classroom layouts and staggered break times to keep pupils and teachers safe. 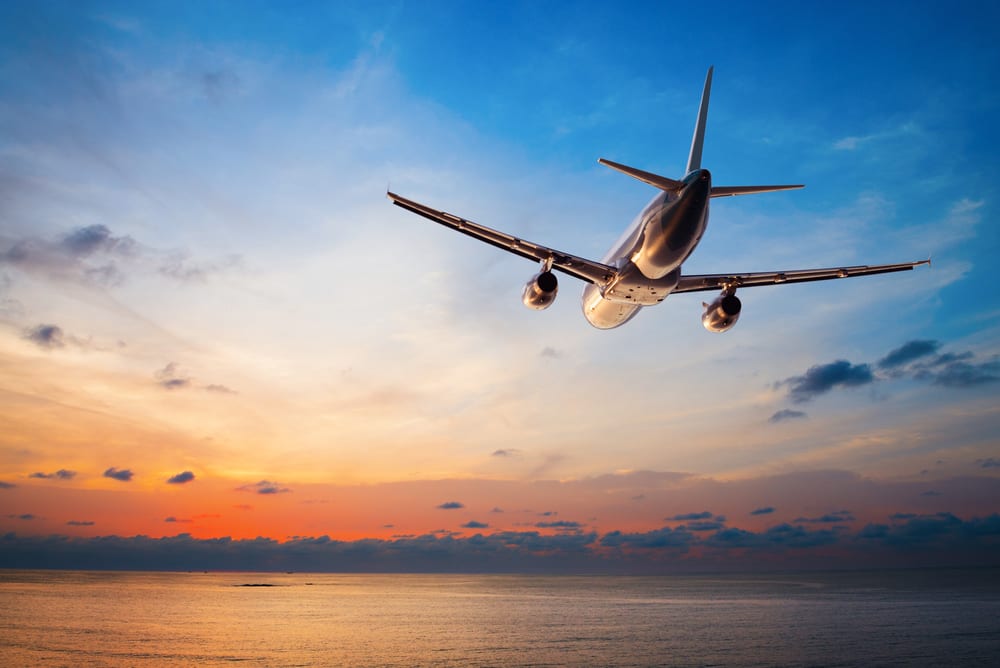 It is also unlikely international travel will get back to normal any time soon, but airports are looking at introducing precautions to ensure passengers can be kept safe when more widespread travel does resume.

Heathrow Airport has already said it will introduce temperature screening, which will initially be used to monitor arriving passengers in immigration halls but could also be deployed in areas for departures, connections and airport staff searches.

MORE - Meet the Liverpool charity boss who is climbing Ben Nevis…from his stairs!