What to do if you see someone struggling in open water - The Guide Liverpool
Contact Us Advertise with The Guide Our Video Services Follow us:

What to do if you see someone struggling in open water

A spate of drownings during the recent heatwave has highlighted the risks of open water swimming and the importance of taking precautions in lakes, rivers and the sea, especially with us living the coast here in Merseyside.

The Royal Life Saving Society UK says it is aware of 17 incidents of accidental loss of life in the water between July 17 and July 20. The latest tragic incident came on July 22, when a teenager died in the River Dee in Chester.

While temperatures are now set to drop, with meteorologists predicting another heatwave for August and the popularity of wild swimming peaking during the warmer months, there are sure to be many more people hoping to cool off in the water this summer.

“What we always say as a pre-emptive measure is always swim at a lifeguarded beach if at all possible,” says Gareth Morrison, head of water safety at the RNLI. “The reason we say that is because if you swim between the red and yellow flags on a lifeguarded beach you will have somebody keeping an eye on you – there are over 240 lifeguarded beaches across the UK.”

Even experienced swimmers can find themselves in trouble, so what should you do if you see someone struggling? 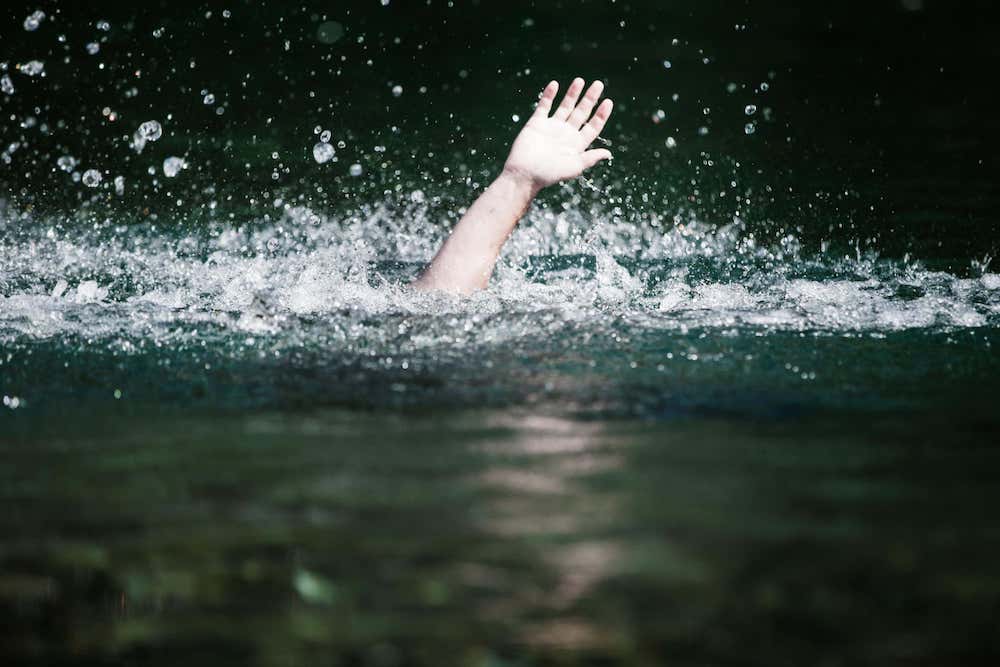 “If you’re on the shore or the beach or the coastal path and you think you see somebody in difficulty, do not hesitate to dial 999,” Morrison says. “Even if you’re not sure, please, please, please call – that could see a vital minutes in order to get the rescue services on the way to any potential incident.”

If you’re by the coast, ask for the Coastguard, but if you’re inland ask for the fire service, and try to identify where you are as accurately as you can: “That avoids the lifeboat or the rescue team going to the wrong location which of course we want to avoid as well.”

Don’t try to save them yourself

While your first instinct may be the dive in and try to help the person, even if you’re a confident swimmer it’s best not to enter the water.

“There’s too many incidences already whereby a passerby has [been a] good Samaritan – as you would maybe expect to happen – and then sadly that individual also gets themselves into serious difficulty as well,” Morrison says.

Throw them a float 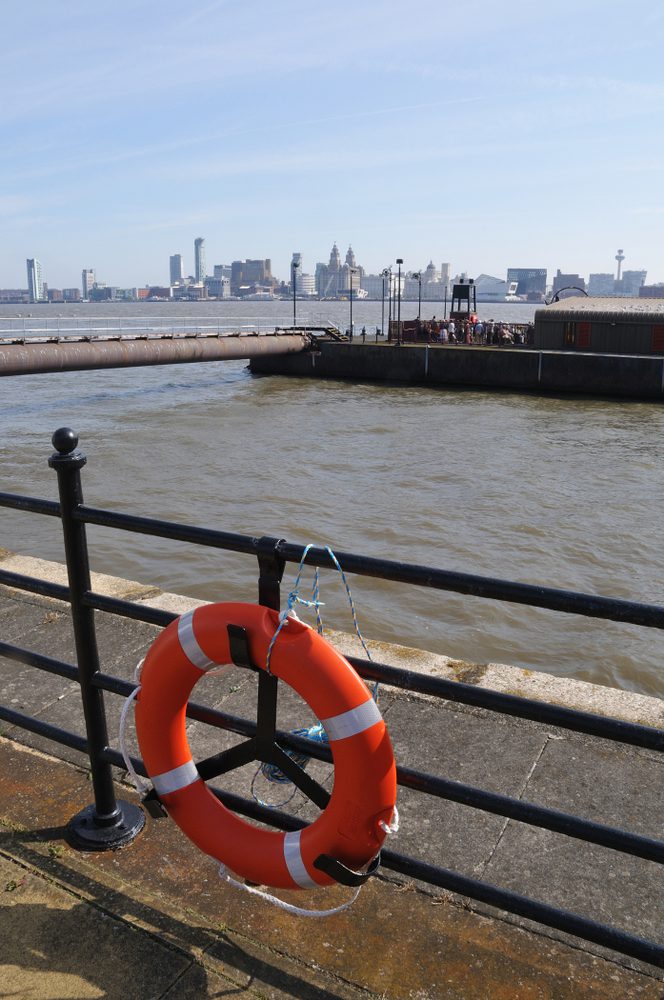 The best thing you can do as a bystander is try to find a flotation device that you can throw to the person to help them keep their head above the water.

Morrison advises: “If there is any sort of public rescue equipment or lifebuoy, even an inflatable football or anything like that, try and get that out to the person in the water. That’s you doing your bit, but we’d really ask you not to enter the water and attempt a rescue yourself.”

Use the ‘float to live’ approach

Be careful when swimming. If you get in trouble in the water, float to live.

Watch @RNLI video on the steps to help you float⬇️#RespectTheWater pic.twitter.com/EGHdHRmh7w

“There’s a technique called float to live, and we would really urge anybody – whether it’s intentional or accidental – if they end up in the water is, instead of panicking and thrashing around in the water, to do the exact opposite of that,” Morrison says.

“Lie on your back and extend your arms and legs, much like a starfish. Push your chest up to the sky. Tilt your head back a little bit, and float. You may need to move your arms or your legs in a very slight kind of motion just to maintain that posture in the water.”

If you can (and if there’s no flotation device around), try to talk to the person who’s struggling and get them to adopt this position.

“In reality, that could be quite challenging,” Morrison adds, “especially if you have a stranger telling you to do something. But if you know that person, they might listen to you a bit more readily.”