What will be inside the British Music Experience and when does it open? - The Guide Liverpool
Contact Us Advertise with The Guide Our Video Services Follow us:

What will be inside the British Music Experience and when does it open? 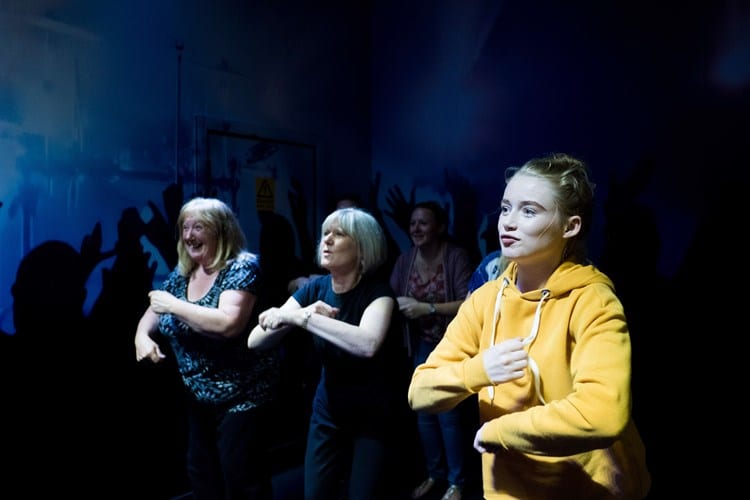 Home › Latest › What will be inside the British Music Experience and when does it open?

We have been shouting about The British Music Experience for ages and finally we have a date for you diary and some info on what will be featured in the UK’s Museum of Popular Music.

The newest addition to Liverpool’s colourful music offering – will have its permanent home in the first-class passenger lounge of the iconic Cunard Building.

Officially opening on 9 March 2017 the attraction promises to be a fun-packed interactive journey through popular music from the end of the second world to the present day charting musical milestones from the birth of rock and roll to the punk revolution to pop icons like The Spice Girls.

The priceless collection of music memorabilia includes artefacts that played a part in some of the most pivotal moments in musical history from The Beatles through to Adele, various outfits from throughout David Bowie’s career, Spice Girls costumes and one of the most recognisable instruments of the Brit Pop era – Noel Gallagher’s Epiphone Union Jack Sheraton guitar.

READ MORE: 9 reasons why we can’t wait for the BME to open in Liverpool

Other new items on display include items belonging to rock n roll pioneers and huge influence on the proto UK rock scene – Buddy Holly and the Crickets – such as Buddy’s famous ‘London Fog’ jacket and Lifetime Achievement Grammy award – there are also original programmes from Buddy Holly and the Crickets 1958 UK tour including ticket stubs from Bradford Gaunt Theatre. 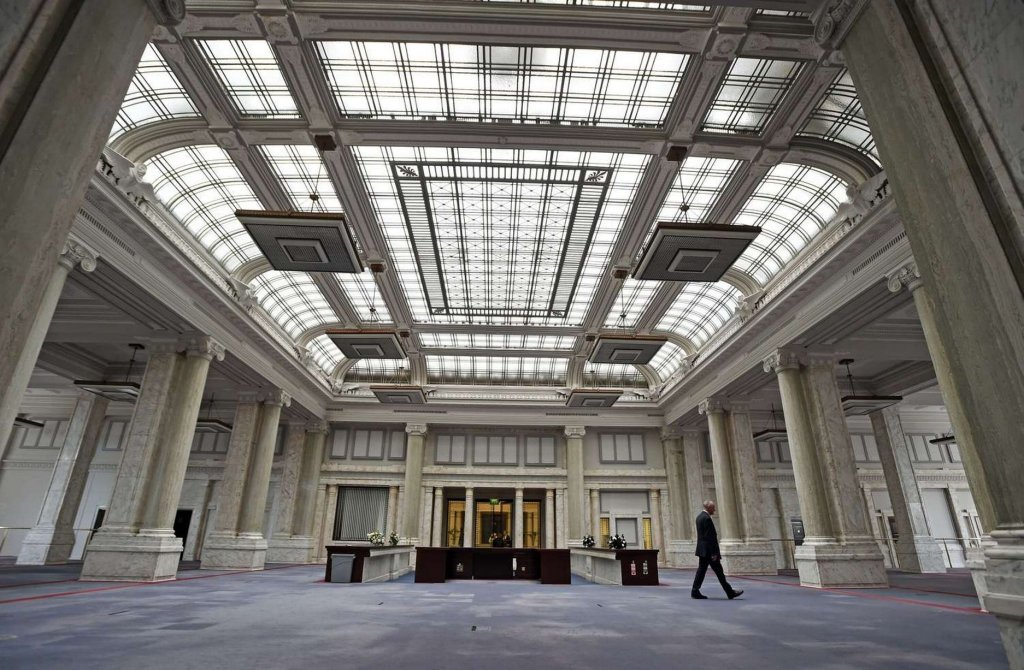 Liverpool has been a hotbed of musical talent for generations and no exhibition in the city would be complete without a collection of Beatles items. Focusing on the first real example of fan mania in Britain there is a wide range of both collectible and disposable ephemera from plates to bubble gum cards not to mention Beatles fan club letters managed by one of the regional fan club organisers.

The modern pop era is also well represented with handwritten lyrics from Adele and Coldplay and a range of Brits artefacts including guitars and instruments from the Arctic Monkeys, Coldplay and Robbie Williams. 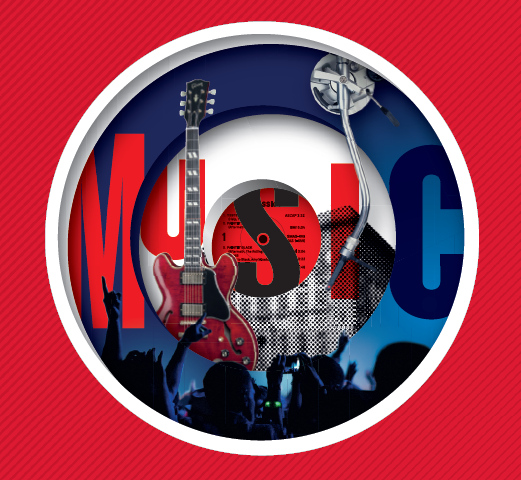 On top of this incredible array of physical pieces visitors can expect to see fascinating archive footage, rare photographs and personal items from some of the world’s biggest stars never before on public display.

There is also a host of fun interactive installations where visitors can learn popular dance crazes down the decades, play a range of Gibson guitars and attempt to put together their own mix in a state of the art studio simulation. The BME also has its very own stage so expect to see some exciting pop-up live shows in the very near future.

Tickets are now on sale for this spectacular, state of the art attraction that boasts cutting edge technology alongside over 600 amazing artefacts dating back from 40’s right up to 2016 all housed in its beautiful new home on Liverpool’s Waterfront.