What will change about going to the dentist after lockdown? - The Guide Liverpool
Contact Us Advertise with The Guide Our Video Services Follow us:

What will change about going to the dentist after lockdown?

Dental practices in England will be able to reopen from June 8, chief dental officer Sara Hurley said on Thursday.

The announcement has raised questions over what this will mean for dentists as well as those of us who are due a checkup.

What will happen on June 8?

Dr Hannah Woolnough, a general dentist in Ipswich, said that urgent patients would be prioritised as surgeries reopen, after closing on March 25.

She said: “The phone has been ringing off the hook at the practice because people want to book in their check-ups for June 8.

When will routine services resume?

Dentists have said it will take at least several months for routine check-ups and cleanings to resume, depending on a number of factors.

Dr Woolnough said: “It depends on who you are.

“The vulnerable ones will probably remain urgent care only.”

She added: “We’ve got a backlog of people who have problems that need fixing before we can start worrying about check-ups and scale and polish, but everything is going to take much, much longer than it did in the past.”

It's all about one of Liverpool's best loved spaces today the 500 acre @CroxtethHall Country Park @CroxtethFarm?

☀️ Loads of stuff for your weekend too, and we say farewell to @RadioCityTalk.

Dave Cottam, a mixed practice dentist from Birmingham, said the number of patients who can be seen per day will dramatically be reduced due to the need for social distancing and cleaning.

He said: “Instead of seeing 20 to 30 patients a day, we’re only going to be able to see six, seven or eight patients a day maximum.

“Once you’ve seen a patient, the downtime to make the surgery environment safe will take at least half an hour.”

Dr Ben Atkins, practising dentist and president of the Oral Health Foundation, said other changes in dentist surgeries would be the same as those in other businesses.

He said: “It’s the two-metre gaps, the tape on the floor, washing your hands as you go into the surgery. It’ll still be dentistry.

“I don’t think there is going to be a huge difference that the patient should perceive except that you may be asked to stay in your car rather than coming into a busy waiting room.” 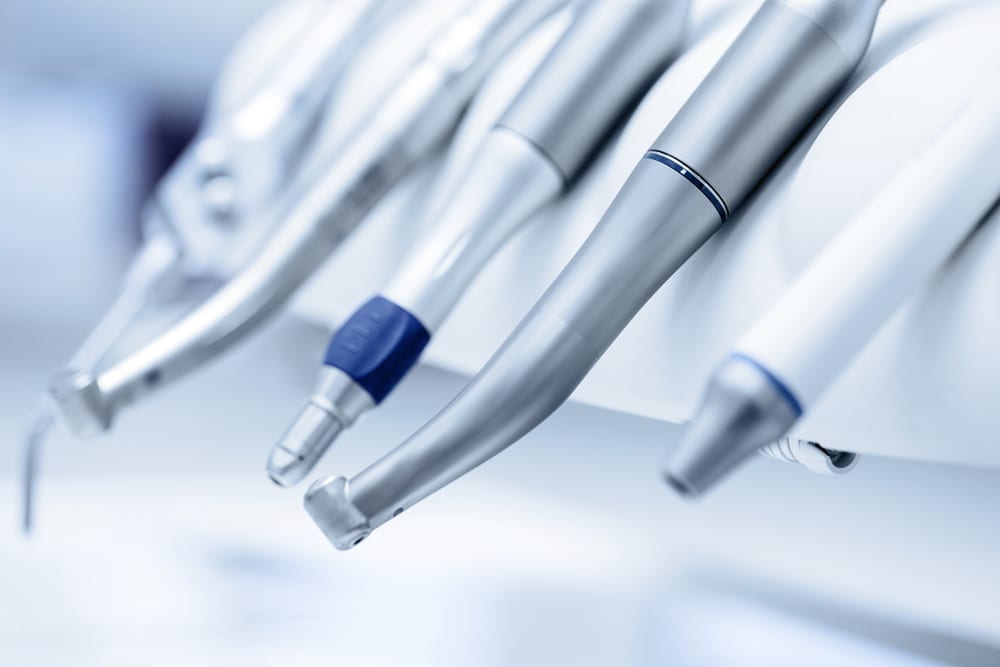 What about personal protective equipment (PPE)?

Many practices donated their stocks of PPE to hospitals in the early stages of the pandemic, meaning they now need to restock.

Dentists have said the range of treatments that can be offered after surgeries reopen may be affected by the PPE the practice has, as some procedures produce saliva aerosols.

Dr Atkins said: “We would have liked to have done more all the way through but couldn’t, because we realise that the PPE we would have used would have put pressure on the most acute areas.”

Dr Woolnough, who is also chairman of the British Dental Association’s English council, said increased costs of PPE may delay or prevent some private practices from opening as they have had no income.

What are the risks of missing my regular check-up?

Dr Woolnough said delaying the regular check-ups of patients with good oral hygiene and low-sugar diets would not be a problem.

She continued: “But if we’re leaving disease there, that will progress. Patients who have got decay in their teeth, the longer it’s left the bigger the hole will be.

“We often see patients who historically have been told they need a filling and they don’t come back for it, they come back two years later and they end up having to have the tooth taken out.

“At the moment we’re only talking a few months, so we shouldn’t be seeing huge issues with this, those teeth that will need to be taken out were probably not far off it anyway.

“But it depends how long it goes on for and what the access is like when things reopen.

“It could be that lower priority patients, like someone who needs a filling, could end up delayed by six months by the time we get to it, in which case that could be significantly worse.” 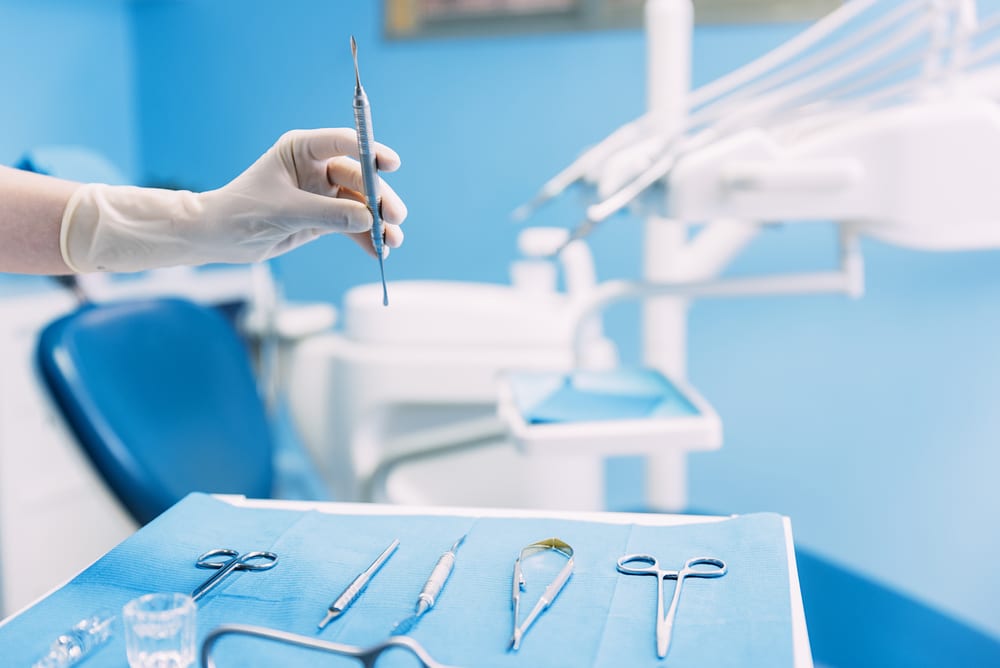 What else will change?

Mr Cottam added that private patients were “100% likely” to see an increase in their dental fees, due to the length of appointments and required equipment.

Both Dr Atkins and Mr Cottam, who is also chairman of the General Dental Practice Committee of the BDA, said the pandemic will increase the number of telephone and video consultations and provide a significant opportunity to improve dentistry.

Mr Cottam said: “The time it’s going to take probably to reduce our emergencies could easily take three to six months, but the new norm, working in the future, will be nothing similar to what we’ve been doing in the past.

“There are a lot of opportunities here to get a much better outcome-based service that’s fit for purpose for the modern world really.”