The Government is to launch a voucher scheme to ensure children eligible for free school meals will continue to have access to hot food while schools shut down for the foreseeable future.

Education Secretary Gavin Williamson announced in the Commons on Wednesday schools in England would close from Friday to all children except those of “key workers” and vulnerable children due to the coronavirus crisis.

It led to calls for assurances that underprivileged children would not go hungry amid fears more families might enter financial difficulties due to the economic downturn.

Mr Williamson said vouchers redeemable in shops and supermarkets would be given to schools to provide “flexibility” for eligible children, adding the Government would reimburse costs. 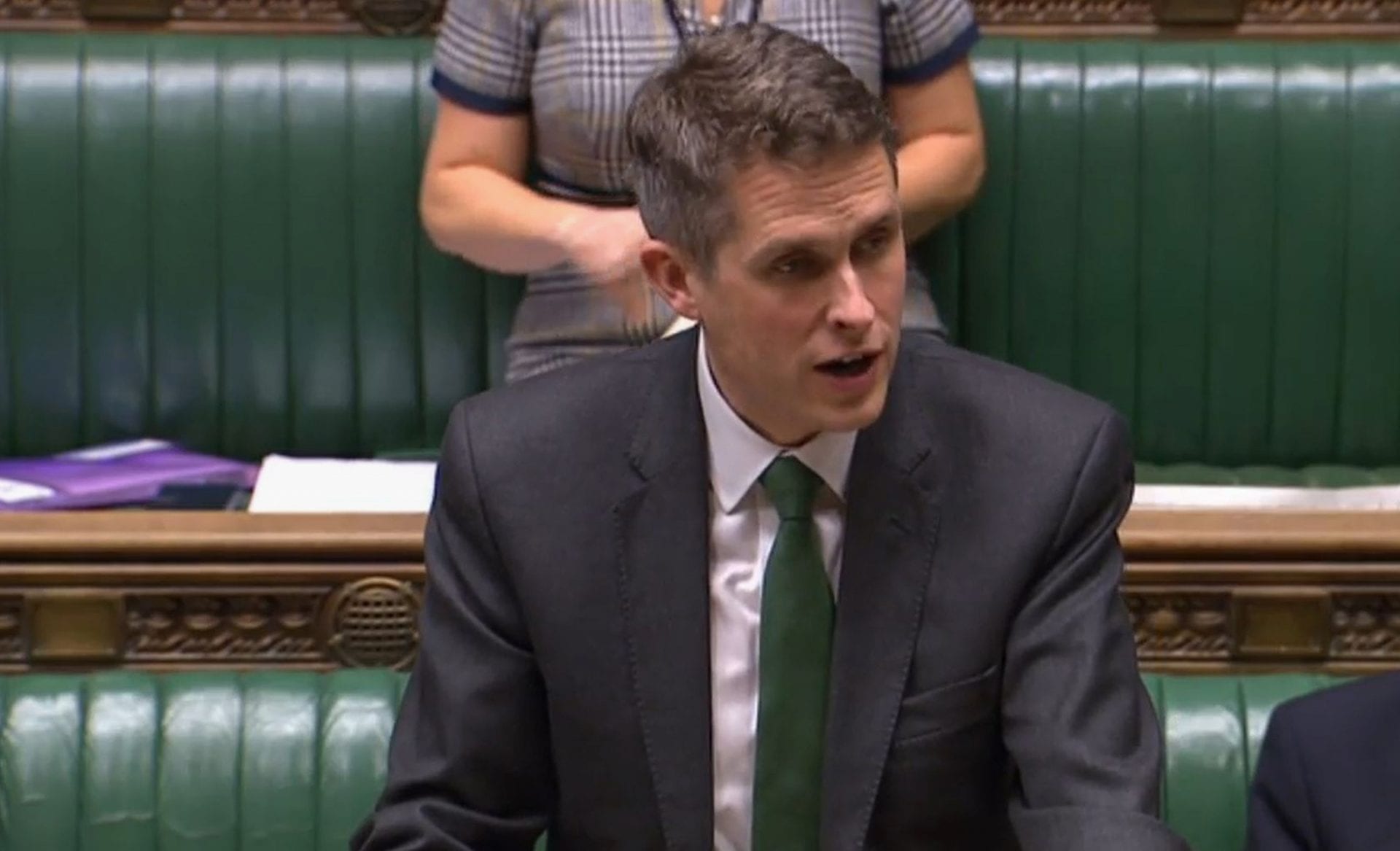 Speaking in the Commons, he said: “We will give schools the flexibility to provide meals or vouchers to children who are eligible for free school meals.

“Some schools are already doing this and we will make sure those costs are reimbursed.

“As soon as possible, we will put in place a national voucher system for every child who is eligible for free school meals.”

He added: “I would like to progress to a stage where, in a large number of schools around the country, there is also the ability to have meals there provided, but that will be dependant in terms of staffing in each of those schools.”

It came as Labour MP Jess Phillips warned Mr Williamson of an “explosion” of the number of children who would qualify for school meals.

She said: “We are about to see an explosion in the number of people who are eligible for free school meals because of the downturn in the economy.

“So can he (Mr Williamson) guarantee today that it won’t just be those who are eligible as of last week but who would be eligible in the future, which has always been a problematic thing to get people on the right benefits to claim school meals?”

Responding to the school closure announcement, Labour leadership hopeful Sir Keir Starmer said: “The loss of free school meals risks millions of children going hungry, and for some this means missing their only hot meal of the day.

“Schools are pillars of our communities and may need to be reimagined during this period, so that those with additional needs get the support they need.”

Kevin Courtney, joint general secretary of the National Education Union, added: “Now, more than anything else, the Government needs to concentrate on ensuring that children in food poverty are fed properly – these children are not just those on free school meals.”

Others praised the voucher system including Sir Peter Lampl, founder of the Sutton Trust and chairman of the Education Endowment Foundation (EEF).

He said: “We must do all we can to alleviate the impact of today’s decision on those children. It is welcome the Government has pledged to provide vouchers to make up free school meals.”

Cllr Judith Blake, chair of the Local Government Association’s Children and Young People Board, added: “Councils and schools will continue to do all they can to try and ensure vulnerable pupils, including those on free school meals and those with special educational needs and disabilities, can continue to be provided for.” 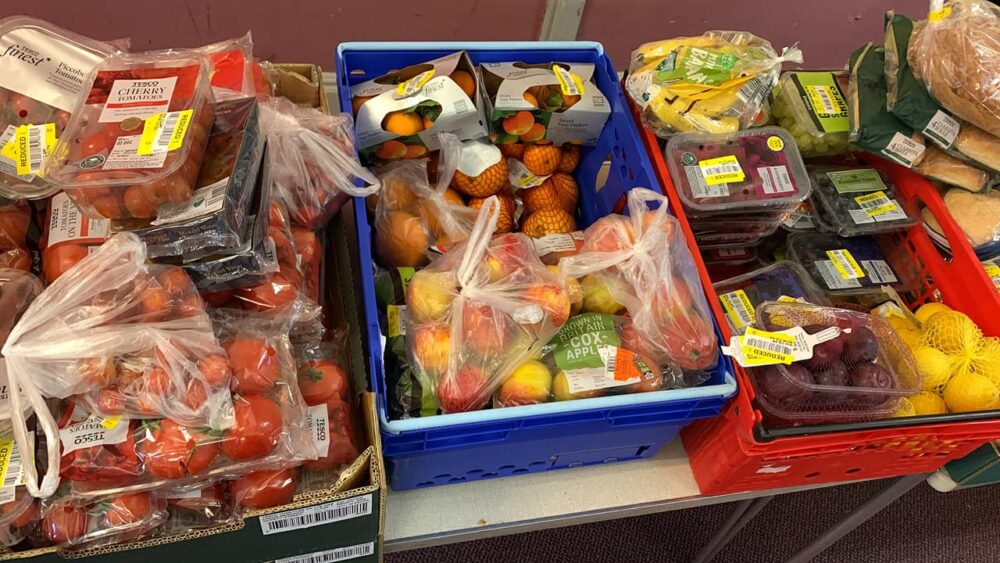 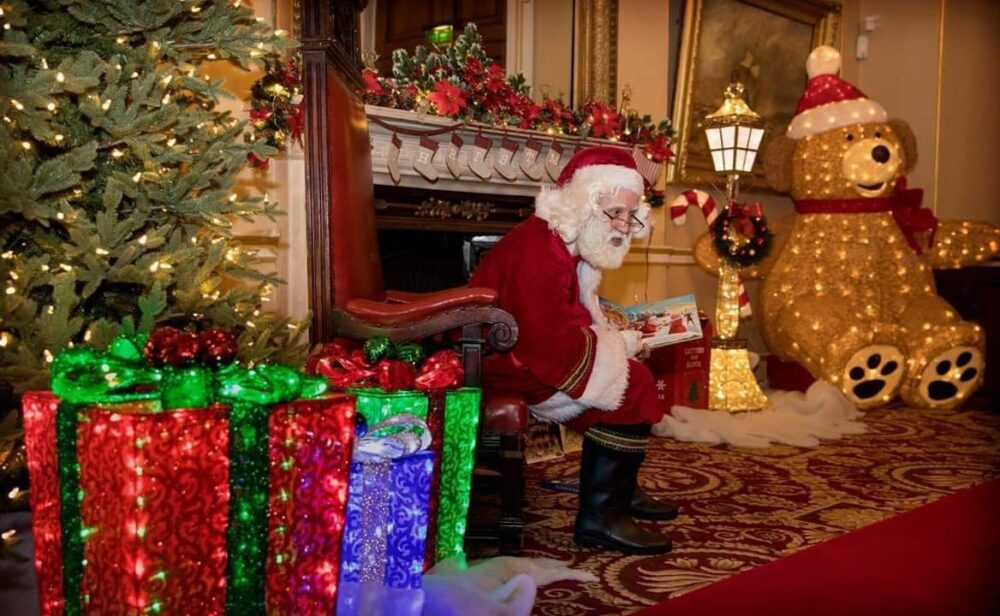