What's on Netflix at the moment to help pass the time whilst self-isolating? - The Guide Liverpool
Contact Us Advertise with The Guide Our Video Services Follow us:

What’s on Netflix at the moment to help pass the time whilst self-isolating?

Netflix is full of new and classic shows, movies and documentaries to help you get through self-isolation at home.

As coronavirus takes hold and more of us are having to self-isolate and distance ourselves, we’ll all be looking at ways to occupy ourselves over the coming weeks.

The telly is one thing that we’ll all be watching more of, so what about looking on the positive side and using the opportunity to catch up on all those things we’ve been meaning to tune into.

Netflix has got loads of films and drama worth a watch and new stuff coming up all the time, like these…

Introduced last month, and definitely worth a watch still 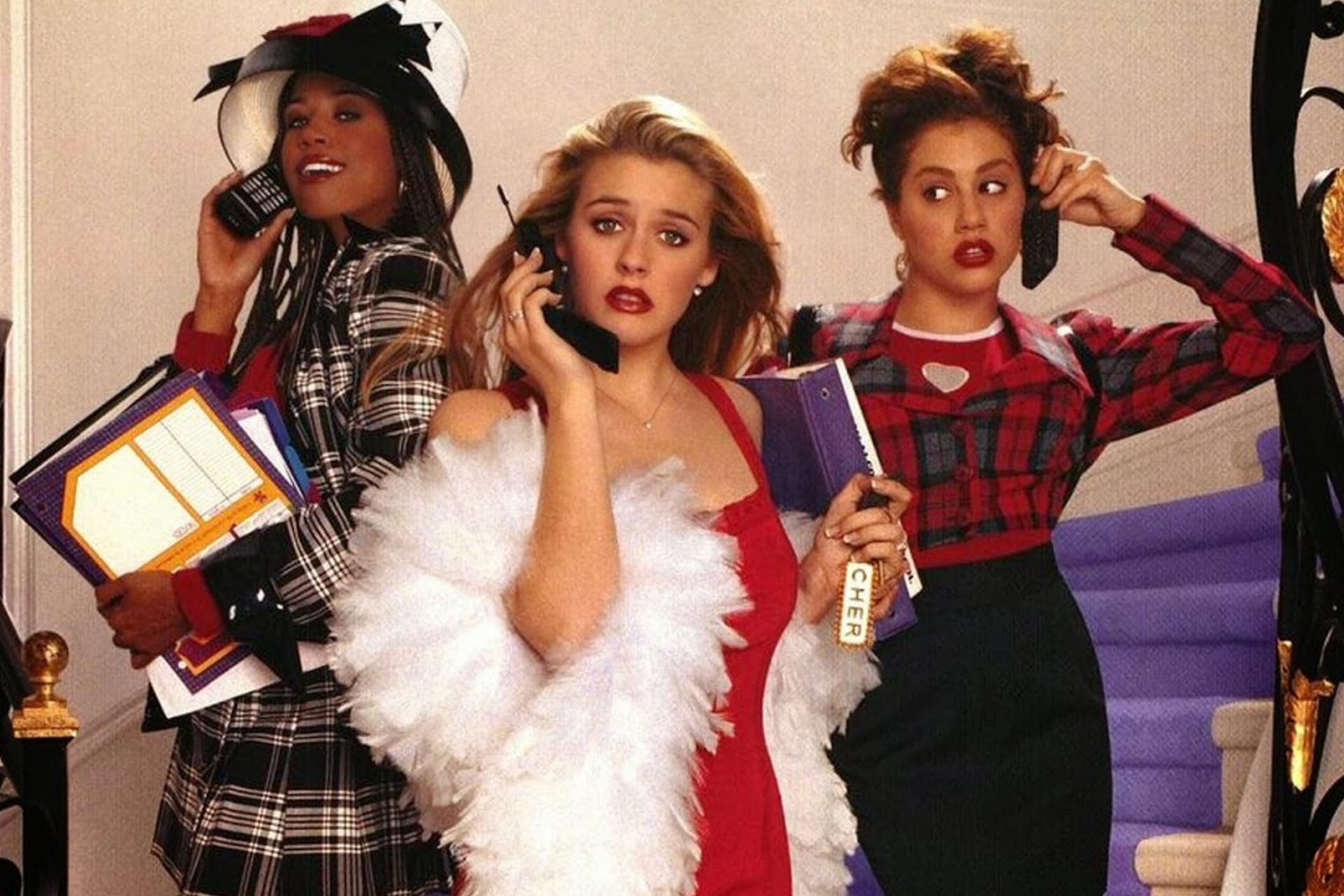 Lady Bird: 2017 American  comedy-drama film written and directed by Greta Gerwig and starring Saoirse Ronan. Set in Sacramento, California, between the autumn of 2002 and the summer of 2003, it is a coming-of-age story of a high school senior and her strained relationship with her mother.

Clueless: Meddlesome Beverly Hills high school student Cher gets more than she bargained for when she gives a fashion-challenged student a makeover. Starring Alicia Silverstone, Stacey Dash and Brittany Murphy.

To All The Boys I Loved Before: A teenage girl’s secret love letters are exposed and wreak havoc on her love life. Teen drama from 2018 which brings all that angst right back! 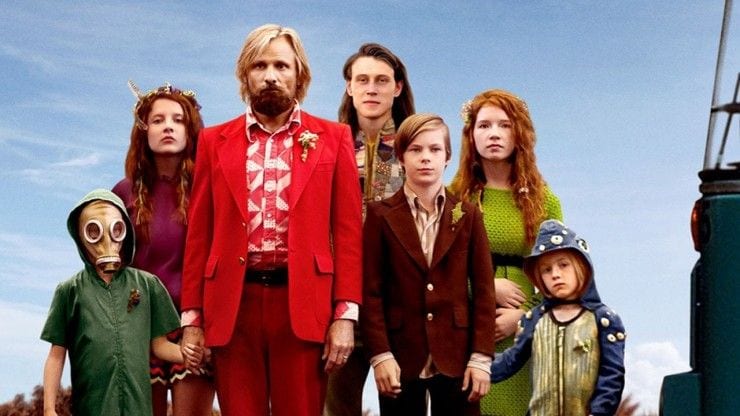 The Fighter: Ten years old but still a classic starring Mark Wahlberg, Amy Adams and Christian Bale. After a string of defeats, a boxer rediscovers his fighting will with help from his trainer and half-brother. It earned Christian Bale an Oscar for Supporting Actor and Supporting Actress for Melissa Leo.

Mistress America: Back in front of the camera, Greta Gerwig stars with Lola Kirke and Matthew Shear in this drama about an out-of-place college student who’s dissatisfied and lonely despite New York City’s fast pace… until she’s swept into her future stepsister’s madcap life.

Captain Fantastic: Viggo Mortensen stars in this dark comedy about a father who’s determined to raise his six kids in the isolated forests of the Pacific Northwest, until tragedy forces him to leave his paradise and enter the world…

A Quiet Place: This 2018 film with Emily Blunt and John Krasinski starring won a Critics’ Choice Award for Best Sci-Fi/Horror film so it’s definitely worth a go. Cut off from the rest of the world, a tight-knit family lives in constant fear of making any sound that will attract terrifying alien creatures.

April 3rd – Coffee and Kareem: Action adventure about an inept Detroit cop who teams up with his girlfriend’s foul-mouthed young son when their first crack at bonding time uncovers a criminal conspiracy, starring Taraji P. Henson and Ed Helms.

And classics not to forget 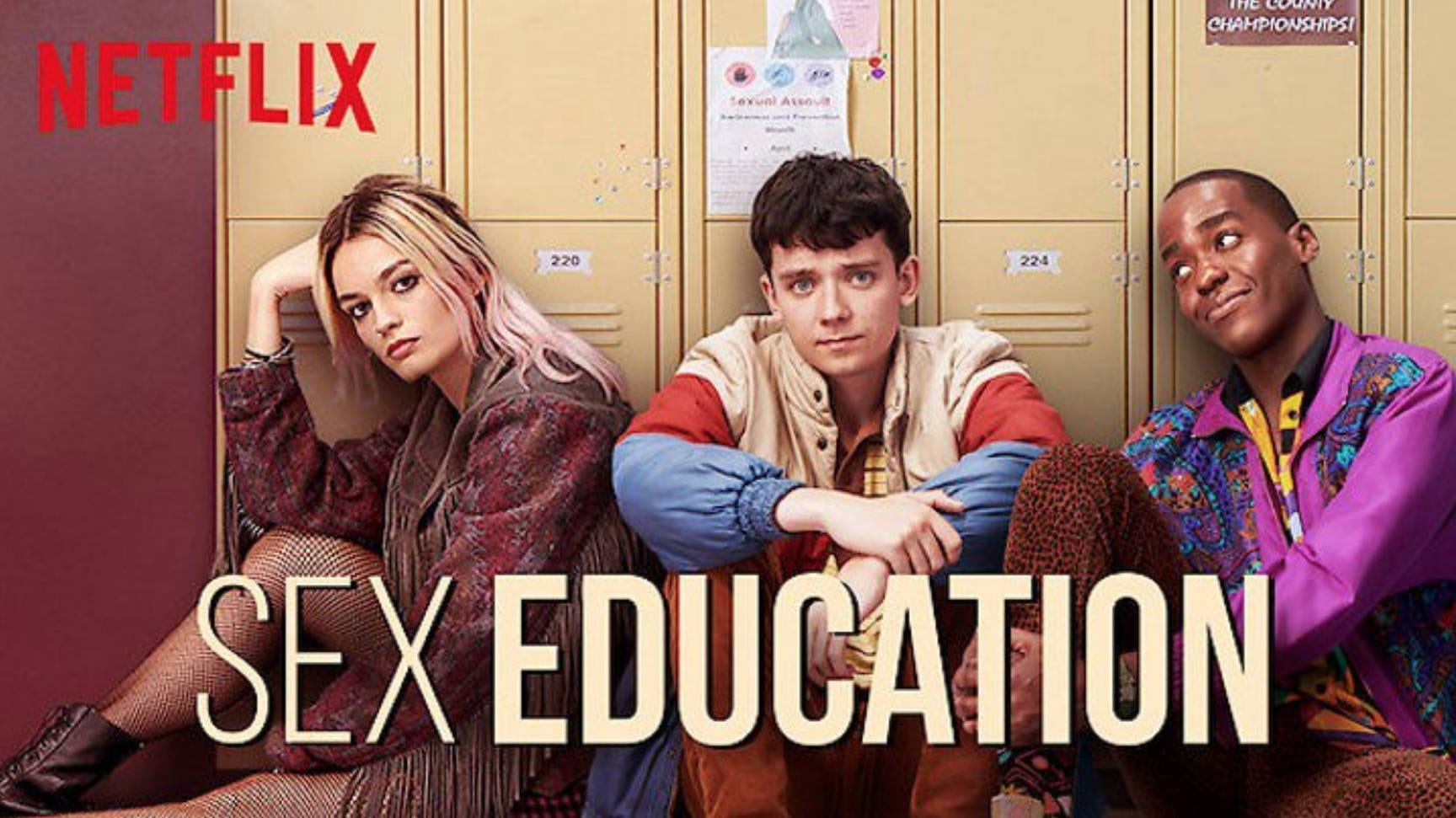 And, of course, Friends… who we’ll need more than ever over the coming weeks.