Where to Watch Liverpool's Final Game of the Season on Sunday - The Guide Liverpool
Contact Us Advertise with The Guide Our Video Services Follow us: 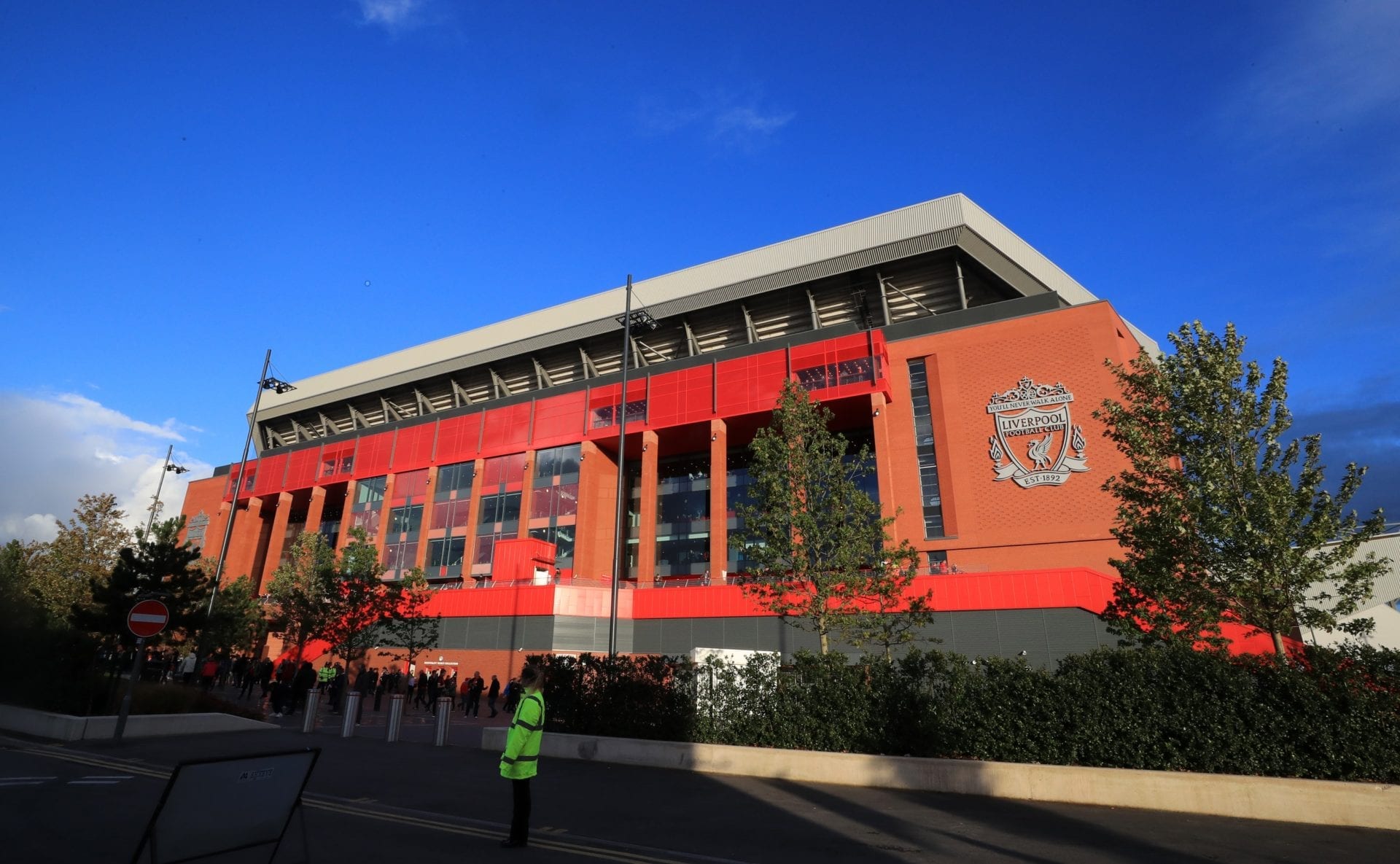 The city is absolutely buzzing ahead of two massive games and first up, it’s the final game of the Premier League this weekend.

What a time to be a red! As a thrilling 2018-19 Premier League draws to a close, Liverpool and Manchester City will battle it out to the final whistle to be crowned champions. For those not in the know, Liverpool need a win against Wolves at Anfield and a Man City draw or defeat away to Brighton, in order to clinch the title. Off the back of an incredible Champions League semi-final comeback like no other, can The Reds go all the way?

One thing that’s for certain is that come 3pm on Sunday 12th May, it’ll be all eyes on the prize. If you’re not heading to Anfield, we’ve lined up 12 Liverpool venues showing the game.

This is where you can watch Liverpool’s final game of the season this Sunday….

Fletcher’s Sports Bar at Allerton Manor is gearing up to show the final game of the season on Sunday and the Champions League Final with a massive outdoor screen. Find out more here.

Book yourself a booth at Punch Tarmey’s Irish Bar at Cain’s Brewery this Sunday and watch the game in comfort with the best bar staff at your beck and call. Cheers! Info here.

It’s free entry (register online) into Grand Central Hall, Renshaw St with dedicated bars and a full HD experience of the final game of the season. Grab a bite downstairs at the Grand Central Food Bazaar before kick off. Info here.

It’s just £5 into the Camp & Furnace Fan Park from 1pm on Sunday. It’s standing room only and the atmosphere will be electric. Tickets here.

The brand new Roxy Ball Room on Rainford Square is showing the match on its screens this Sunday. Get down early and get into the competitive spirit with bowling, shuffleboard, table tennis, beer pong and more. Info here.

Just look at the scenes that have occurred at Concert Square when Liverpool are on the up! Relive it again this Sunday at McCooley’s Bar. Bevs lined up, poised in front of the telly, let the battle commence. More here.

Baltic Triangle venue, Brick Street is opening its doors for the game from 2pm on Sunday. Click here to reserve your seat in front of the big screen ahead of kick off at 3pm.

Build up at The Pogue Mahone, Seel St begins at 2pm with both the Liverpool v Wolves and Man City v Brighton games being shown so you can keep an eye on all the drama in one bar! Info here.

Allerton Road stalwart, The John Brodie is hosting a final game of the season party ahead of it closing for a big refurb. He’s hoping the red men can shut it down with a firm win. Info here.

Ropewalks Bar & Restaurant on Hanover Street is offering a guaranteed seat in front of the big screen, a burger, chips and a pint for £16 on Sunday. Reserve your place here.

Shooters Sports Bar, part of the Bierkeller Complex at Liverpool ONE is showing the game on Sunday and with tonnes of screens, cheap shots and steins, you’re bound to get a good view of the action. More info here.

The atmosphere at Tom Hall’s Tavern during the footy is fantastic so why not get down to The Strand early, tuck into a big burger off the huge menu and watch LFC in action in the shadow of the Royal Liver Building! More info here.

Are you hosting a LFC game viewing bash this Sunday and want to spread the word? Drop us a line on Twitter, Facebook or Instagram and we’ll do the rest. Up the reds!