Who Is Rae Morris and Why Should You See Her at LIMF 2018? - The Guide Liverpool
Contact Us Advertise with The Guide Our Video Services Follow us:

Who Is Rae Morris and Why Should You See Her at LIMF 2018? 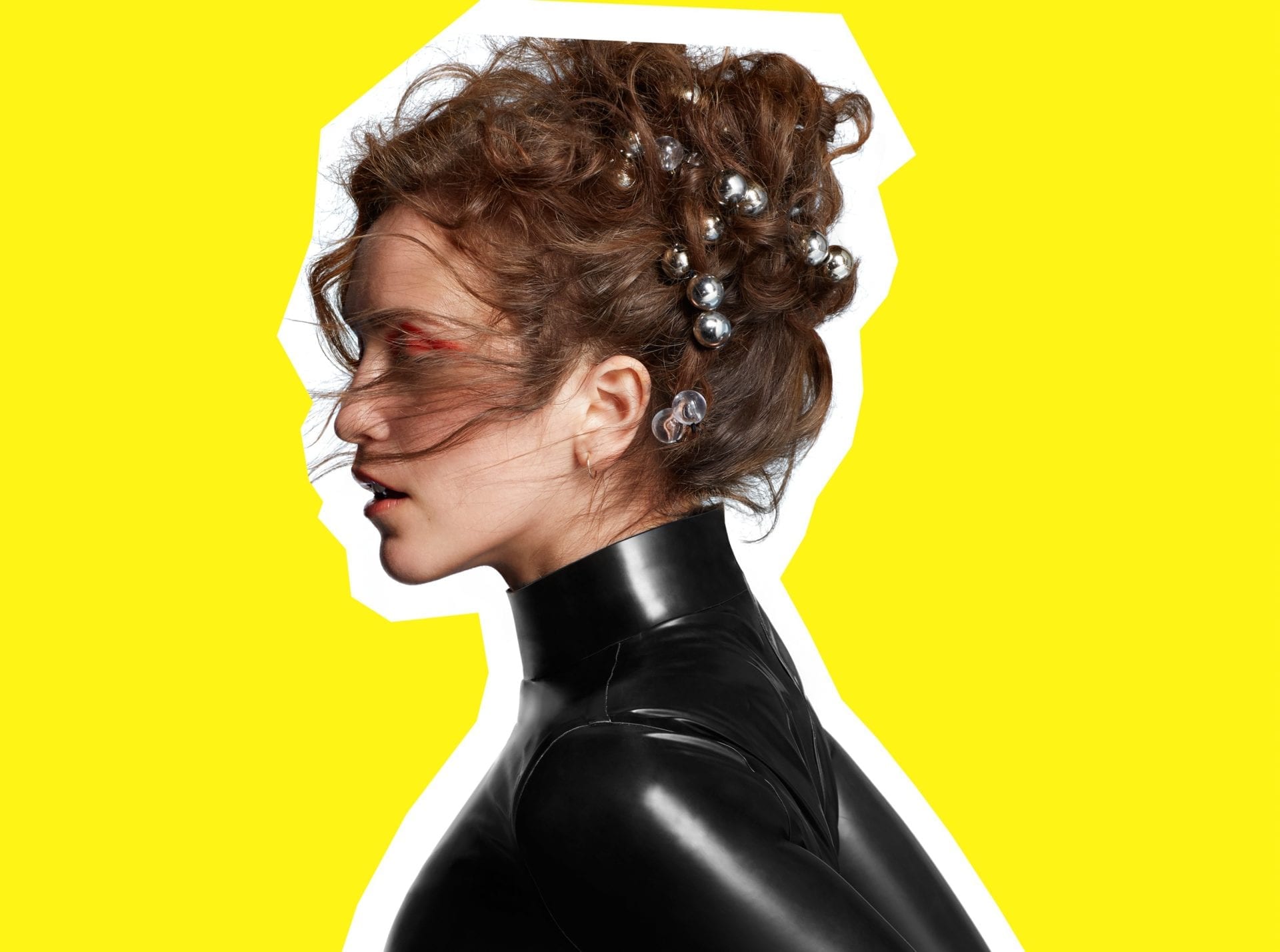 Continuing in our series of introducing the artists that are gracing the stages in Sefton Park for LIMF 2018 on 21st and 22nd July, we bring you one of the brightest British stars around.

Coming to the Central Stage on the Sunday is Rae Morris. She is someone that you definitely cannot miss, but why?

Check out the full lineup and set times for LIMF 2018, and book your ticket for just £5 advance here.

We’ve got a wealth of talent at this years festival that have either been the winner of, or a runner up, for BBC Sound of the Year, and this is no different. Sat alongside the likes of Stormzy and James Bay, Rae Morris may not have been crowned winner, but she was definitely the sound of 2015 for many of us, and has already been the sound for 2018 so far with her latest album, Someone Out There. Even being considered, let alone making the shortlist, is a huge honour and Rae Morris was one of the favourites to take the title that was eventually claimed by Years & Years.

Born To Be On Stage

If you’ve ever seen Morris on stage then you know that is where she is meant to be. Whether she is sat behind the piano or storming around the stage, she is so comfortable that the audience feels immediately comfortable with her. She has the power to whip you up and get you jumping up and down, later mesmerizing the whole crowd into tears, sometimes in the same song. Just check out her set from BBC Introducing Live below for a taste of what you’re in for at LIMF 2018.

Rae Morris gained early recognition for her talents by playing in and around Blackpool as she studied at college. She was picked up by BBC Introducing Lancashire and was put on their stages at Reading and Leeds Festival as early as 2011. From then, and with the success of her debut album, Unguarded, Morris has played almost every stage imaginable, at least in the UK. She has supported the likes of Lianne La Havas, Bombay Bicycle Club and Tom Odell, and has played almost every festival from Glastonbury to Bestival to T In The Park. She’s no stranger to the crowds and that confidence will ooze from the Central Stage with her on it.

As we have discovered throughout this series, all of these amazing artists are working together. They are creating something amazing and helping pull each other up along way, and it’s fantastic to see. Rae Morris is no different, as her talents have been highly sought after not just by huge label like Atlantic Records, but also by other artists. She contributed vocals for Bombay Bicycle Club on three tracks of their 2014 album, So Long, See You Tomorrow. And it doesn’t stop there as she co-wrote and featured on the Clean Bandit track, Up Again. If you don’t know her through her solo work, you’ll have no doubt heard that banger.

It is blindingly obvious that Rae Morris was, and still is, somewhat of a musical prodigy. Through her songwriting, her piano playing or her vocal ability, she has always had that ‘something special’. It’s tricky to put your finger on, but we’re glad that BBC Radio Lancashire, Atlantic Records and all the artists that featured her before the release of her album could put theirs on it. But, as we said, it’s not just one thing for Morris, it is the whole package that will be delivered to the Central Stage for LIMF 2018, and it is the whole package that will transform you into a new, super fan. (If you’re not already one).

Whether she’s speaking openly about sexuality or doing the rounds to help raise awareness for the grassroots, breast cancer charity, Coppafeel!, Rae Morris is always on the right side of these issues, speaking up confidently and intelligently. The sixth single from her debut album, named Don’t Go, was released in association with the breast cancer charity and she even played their yearly festival, Festifeel. Also, Rae Morris has always talked about how her early relationship with musical mentor, Karima Francis, developed her as a musician and person alike.

Tickets just £5 in advance and are available from www.limfestival.com