Why Boris Johnson must 'take the shackles off' Liverpool's nightlife - The Guide Liverpool
Contact Us Advertise with The Guide Our Video Services Follow us:

Why Boris Johnson must ‘take the shackles off’ Liverpool’s nightlife

One of the leading figures in Liverpool’s nightlife industry has urged the Prime Minister to lift restrictions on bars and clubs by May in order to avoid catastrophic closures.

John Hughes, Chair of the area’s Pub Watch and head of Liverpool Nightlife CIC, says Boris Johnson’s roadmap to recovery announcement on Monday must include a clear path for the sector which has been so badly hit.

And he believes that restrictions should be eased in spring rather than waiting until summer.

“What we need is the shackles to come off in May for most venues so we can start getting back to normal,” says John. “It’s been suggested that Boris Johnsons could be looking at July but that’s just too far off because debts are mounting up for people.

“A lot of places just won’t survive if they can’t reopen until summer and there’s a danger the city centre will end up looking like the 1980s again with everywhere boarded up.”

Bar and club owners, he says, are desperate for a strategy and dates which they can work towards after almost 12 months with very little opportunity to trade.

But he doesn’t believe that a vaccination passport or lateral flow testing at venues is the answer.

“It’s unlikely that most 20 and 30-year-olds will have been vaccinated by May, and it just isn’t practical for the venues to test everyone before they go in,” he says. 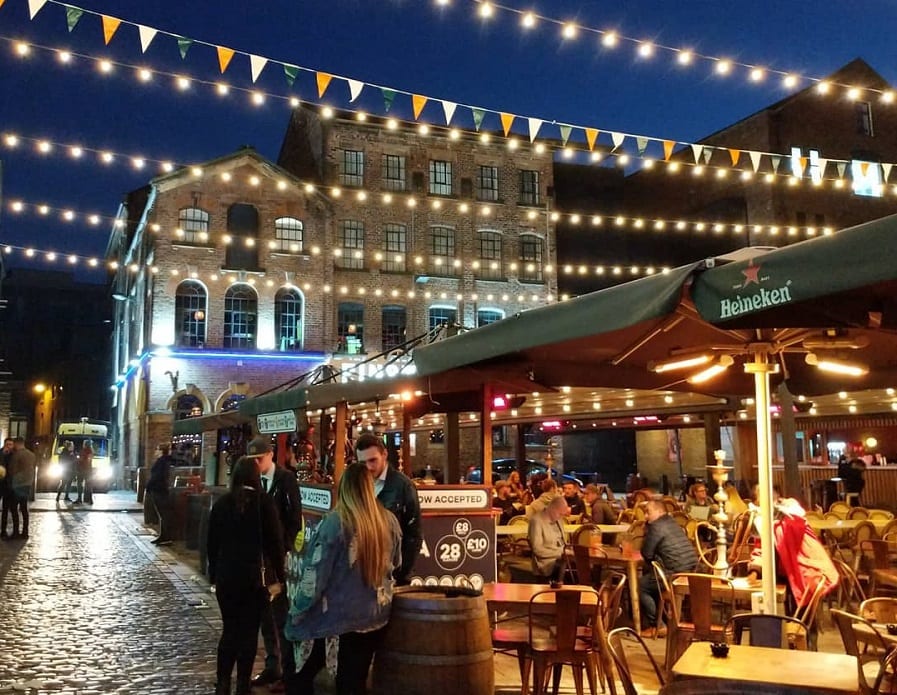 “We’ve got clubs in the city centre that hold 2,500 people – how could you do a lateral flow test on everyone who wants to get in the venue, even if it took 10 minutes? It’s impossible.

“We’ve worked in the past with police, on things like a drink less to enjoy more scheme where they gave us breathalyzers, and we had cocaine torches.

“But you can’t have hundreds of people standing outside a venue waiting to get tested and get their results. No-one will be social distancing, they’ll all be clambering to get the tests so it defeats the object and it can’t be done.

“Anyone suggesting that it can has obviously never been out properly in a city like Liverpool for the last 30 or 40 years!” 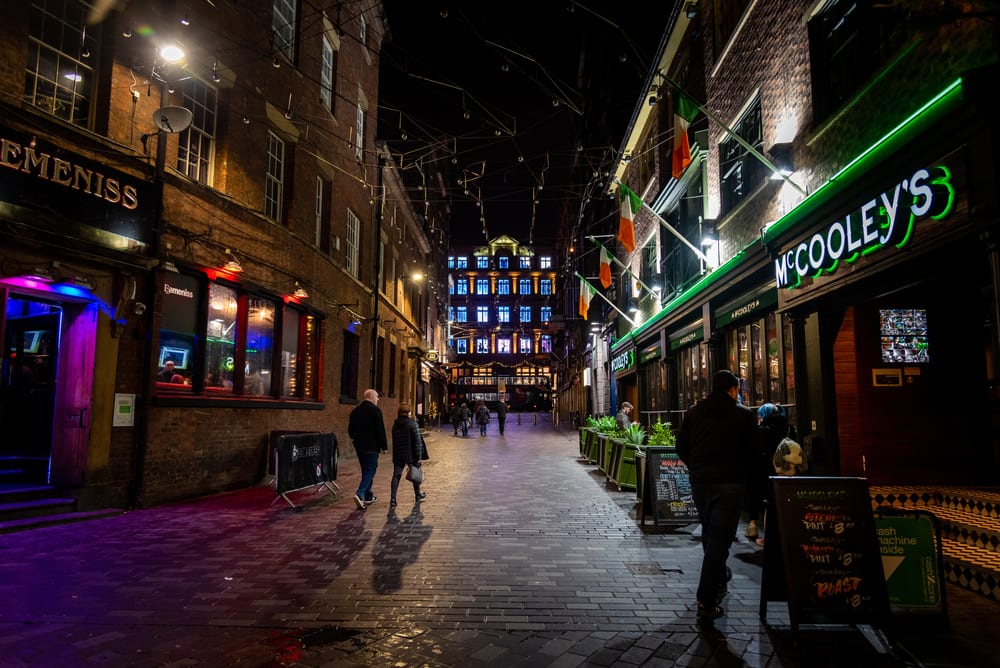 With nightlife at the heart of Liverpool’s economy, constant closures and changing restrictions have had a huge impact on the sector.

“I’ve been given figures which show 85% of people working in nightlife are considering leaving the industry, 25% of nightclub employees have already lost their jobs through the pandemic and 60% are anticipating being made redundant,” says John.

“My phone hasn’t stopped with people who are very angry at the moment because everything is still up in the air and all the measures bars and clubs have put in place, for social distancing and outdoor drinking, have come at a cost.

“Hospitality has done everything to try and stay safe, and to carry on operating as well. My heart goes out to everyone because they’ve done everything they can, but they’ve been really beaten with a stick over this.”

John says the city is working on a Covid recovery plan, for the daytime and nighttime economy to get people back into Liverpool safely and with confidence.

“We all need each other, we’re all part of one big ecosystem, so we’re working together.”

But so much hangs on Monday’s announcement and nightlife factoring strongly in Boris Johnson’s roadmap.

Mike Edwards, Pub Invest Group Operations Director, is hoping for extended support for the sector. He predicts that after taking into account businesses which will not reopen, signs of recovery could take at least two years in an industry which he feels has changed forever.

Overseeing a portfolio which includes venues such as Level, McCooleys, Soho, The Rubber Soul Complex and the Old Bank, Mike says: “From a business point of view it has been a worrying time, with job losses and increasing debts for owners.

John agrees that more Government investment is needed, and certainty.

“We need set dates to aim towards, that’s been the problem all along – the not knowing.

“Bars and clubs can’t stay closed forever otherwise there’s going to be nothing left. When you speak to some people they are still saying they wouldn’t feel comfortable going out to bars, but that’s not how most young people think.

“And we have 70,000 students who come to Liverpool, surely the universities could be able to have a vaccination programme?

“My message to Boris Johnson would be we’ve got the safety procedures in place so let us reopen as soon as possible. I understand the need for caution but as well as caution we need some clear dates so we can get everyone back and working again.”

Find out more about the Pub Invest Group here.