Why everyone's getting behind Katarina Johnson-Thompson to win Olympic gold - The Guide Liverpool
Contact Us Advertise with The Guide Our Video Services Follow us:

Liverpool heptathlete Katarina Johnson-Thompson is in the run-up to two of the biggest days of her sporting career as she gets ready to go for Olympic gold this week with the whole of Liverpool willing her on.

Kat is one of GB’s top medal hopes at the Games in Tokyo, despite having her preparation badly hindered by a serious Achilles injury to her take-off foot in high jump and long jump.

She’ll be competing mostly in the early hours of Wednesday and Thursday so fans will have to stay up late or set their alarms to watch her live in action.

But a few bleary eyes will hopefully be well worth it and, with the final event – the 800m – on Thursday at 1.20pm UK time, the whole city will get the chance to cheer on the 28-year-old to come out on top.

So, with the countdown on for Liverpool’s Olympic superstar, here’s why everyone’s getting behind KJT to win Olympic gold …

Heptathlon is one of the toughest disciplines there is … 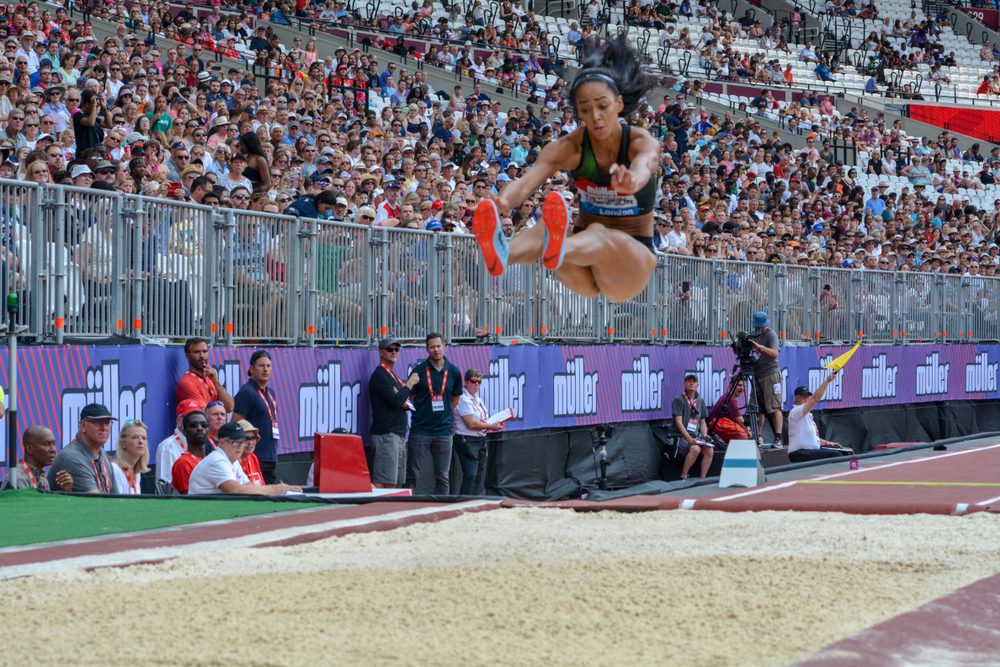 To win in the heptathlon you don’t just have to be the best in one event, you have to do it in seven – all packed in to two days.

KJT is already a champion … 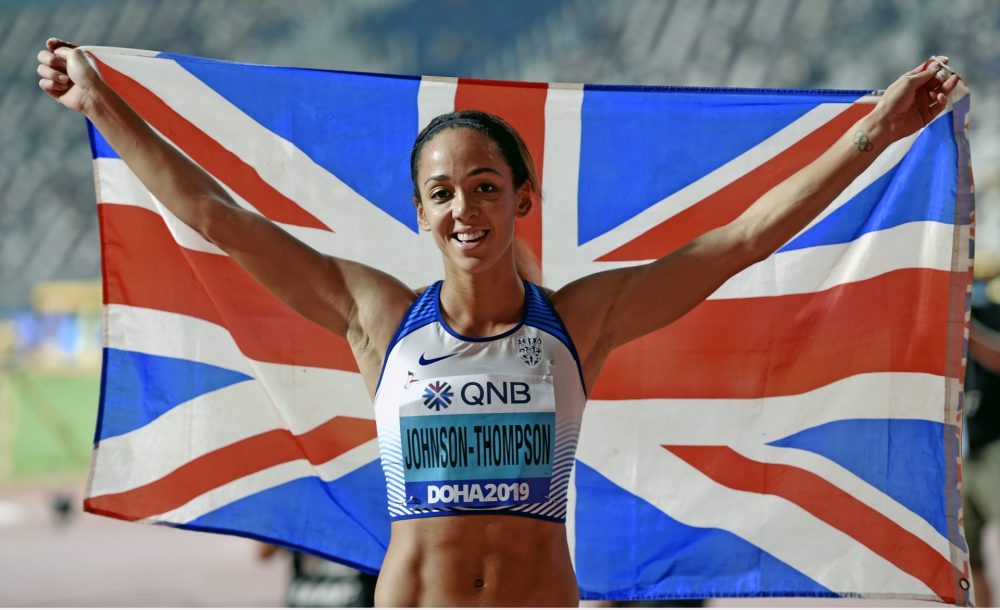 She won her first her first world outdoor title when she took gold at the World Athletics Championships in Doha in 2019, beating the defending champion and Olympic gold medallist Nafissatou Thiam of Belgium.

And Kat isn’t just our number one heptathlete, she’s also the British record holder in the high jump. 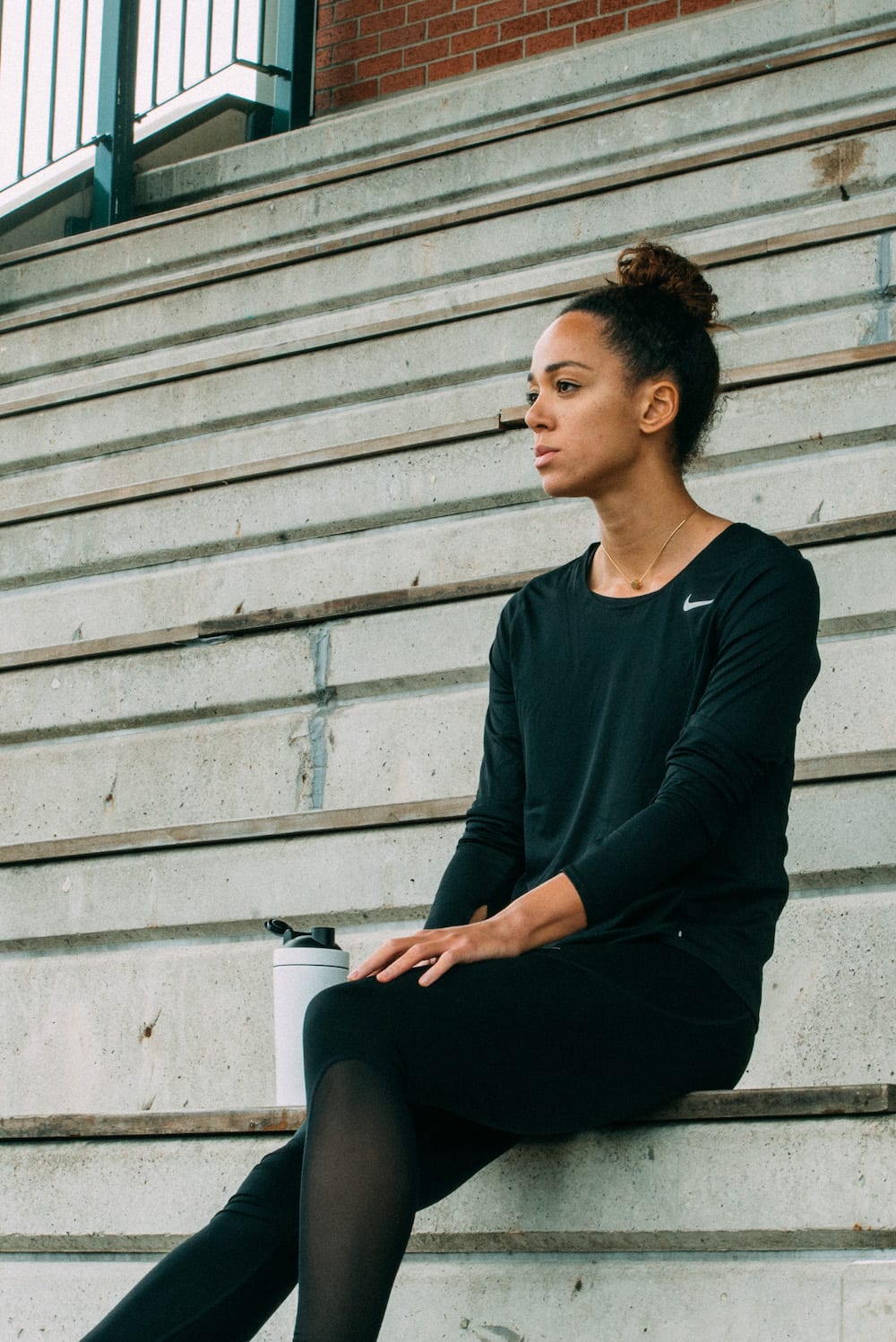 After competing in her first national championships aged just 13, she was catapulted onto the world stage at the London 2012 Olympics at 19 alongside GB’s heptathlon golden girl Jessica Ennis-Hill. When Jess took a break after winning in 2012, all eyes were on Kat but under huge pressure she struggled at the World Championships in Beijing in 2015.

Three fouls in the long jump wrecked her medal hopes there, and at the Rio Olympics in 2016, with her confidence knocked, she finished sixth.

But Kat dug deep and found Scouse inspiration for a comeback – from her favourite footy team. Moving to Montpellier in France to train with a new coach, she’s turned her career around and says she looks to the Reds to give her that drive to keep going.

Their Champions League Final victory in Istanbul spurs her on in tough times. “It was like, ‘never count us out’,” she says.

Now KJT is an inspiration herself, to thousands of girls especially here in her home city 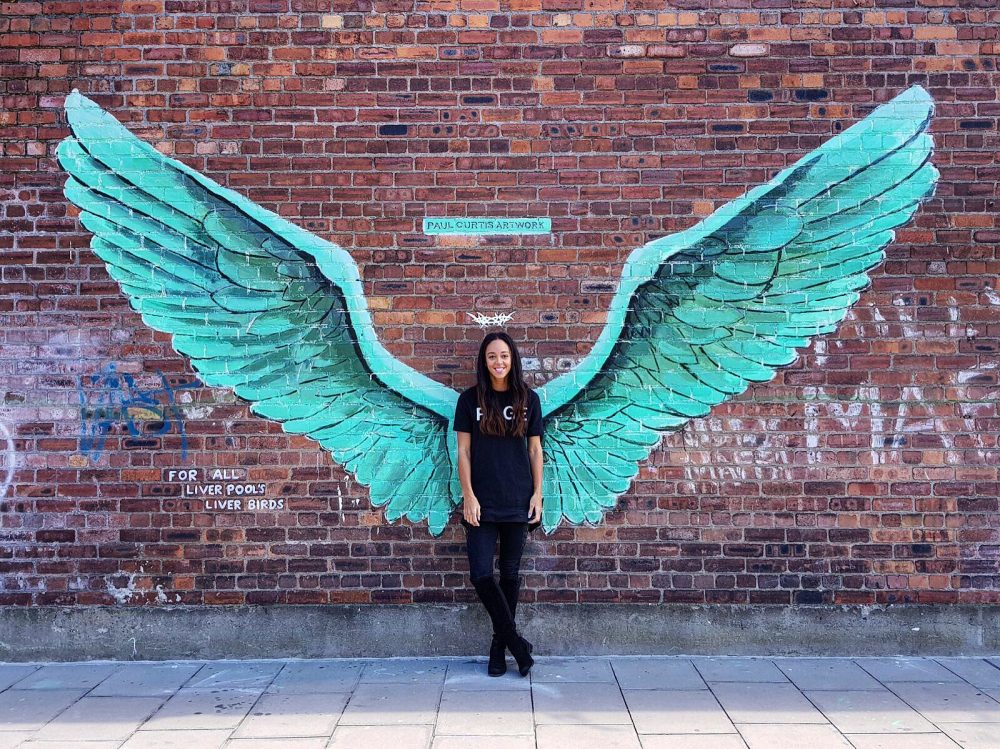 Brought up in south Liverpool, Kat went to St Julie’s in Woolton where, as anyone who follows either of them on social knows, she was (and still is) bezzies with actress Jodie Comer.

Killing Eve star Jodie has described her mate, who she calls Katty, as “a modest, humble person, so b****y talented.” The school say her legacy at St Julie’s has meant that other young students aspire to be successful in their own chosen fields.

And she’s still very close to her Liverpool roots

KJT’s family, including mum Tracey who took her on the bus to her first Liverpool Harriers meet when she was only 10, are still here and she’s very keen to give back to the city whenever she can. She’s an ambassador for the LFC Foundation and has set up The KJT Academy to support aspiring athletes from the North West aged 16-21.

This September, when her Olympics is finished, she’ll be heading home to host the Festathlon sport and music festival at Wavertree Athletics Centre. The event brings together the heptathlon disciplines in a team competition with a line-up of local music talent, curated by LIMF.

For Kat, it might just be a chance to celebrate a medal win at the end of her season. Now all eyes, hopes and cheers on Wednesday and Thursday …

Find out more or buy tickets for Festathlon here.