Why LIMF Is Crucial To Liverpool's Local Music Scene - The Guide Liverpool
Contact Us Advertise with The Guide Our Video Services Follow us:

Why LIMF Is Crucial To Liverpool’s Local Music Scene 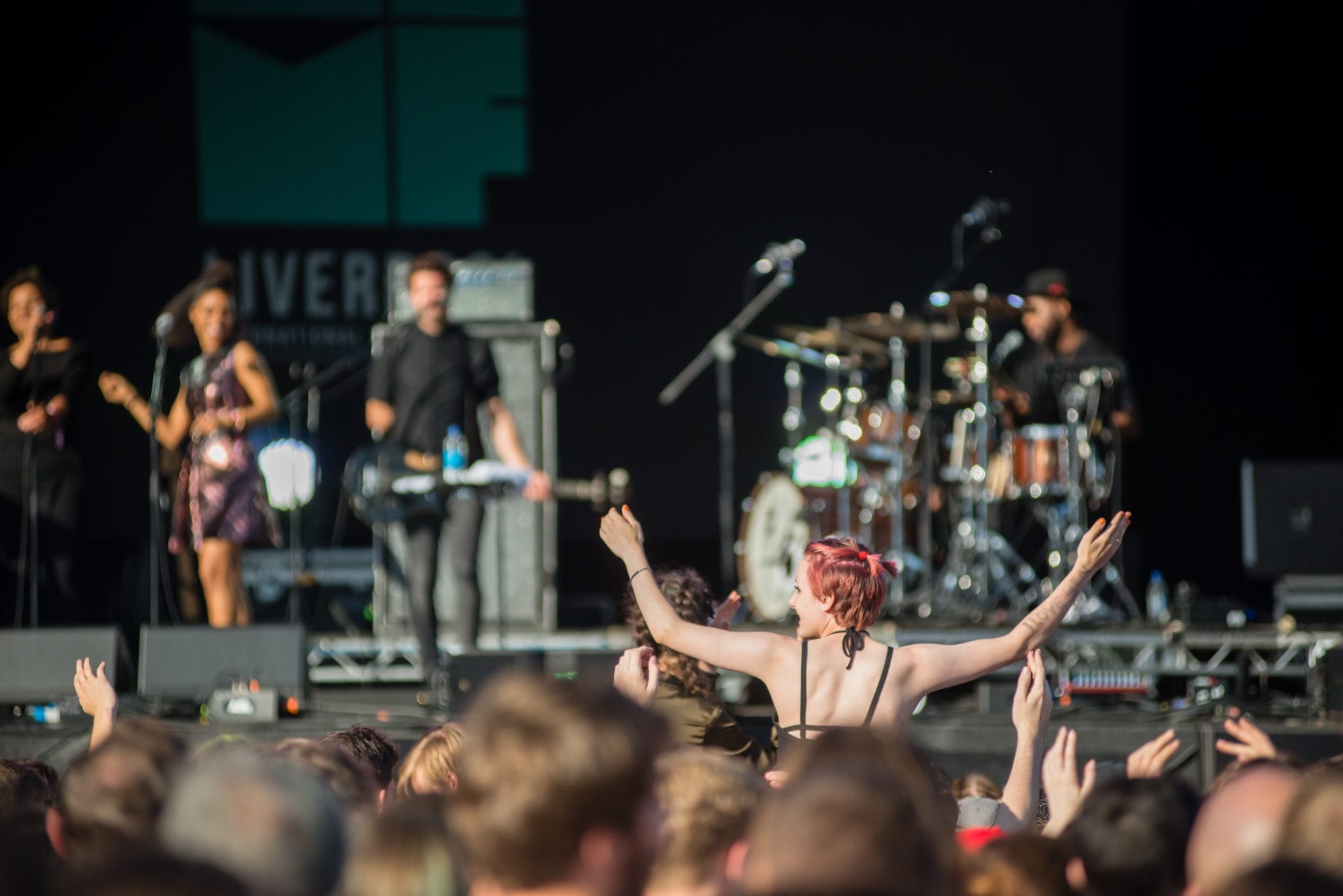 Liverpool International Music Festival has become a staple of the music scene in the city throughout the calendar year, despite the festivities being set over one weekend. Yes, the promotion for the festival begins long before the event itself, so you will be seeing the LIMF logo banded all over the city. But this is not enough to explain why the Sefton Park sensation is so important to our local scene.

So why is it? Being a local musician myself and having played the festival before through its Academy programme let me explain.

The LIMF Academy is one of the festivals biggest achievements and is something that the curator, Yaw Owusu, should be very proud of. The care for, and nurture of, young artists is second to none, something that is essential for any music scene to thrive. The fact that almost anyone can meet the criteria to apply is testament to just how open and willing the organisation is to find the next big thing, or simply bring those with potential to a bigger stage. Through a series of concerts, master classes and by building a community, Academy artists are given the best chance to kick start their journeys. This clearly works as many of the artists then go on to play the bigger, ‘It’s Liverpool Stage’. No year has shown this growth more than this one, with Academy graduates Xam Volo, Eleanor Nelly and L U M E N all moving on to a bigger stage this year.

LIMF Presents is a highlight of the festival. Although not strictly part of the Summer Jam, this series of themed gigs gives LIMF’s main event a run for its money, especially this year. These shows create a real buzz around the city as they innovate and collaborate: Innovation through themes and contrasting styles of performance and, collaboration through local artists and businesses working alongside national names. These concerts show the intention behind the whole event with regular LIMF Academy shows being put on throughout the year also. The LIMF Presents series gives the team behind the scenes an extra feather to their bow, meaning that they are not constricted by just one weekend. 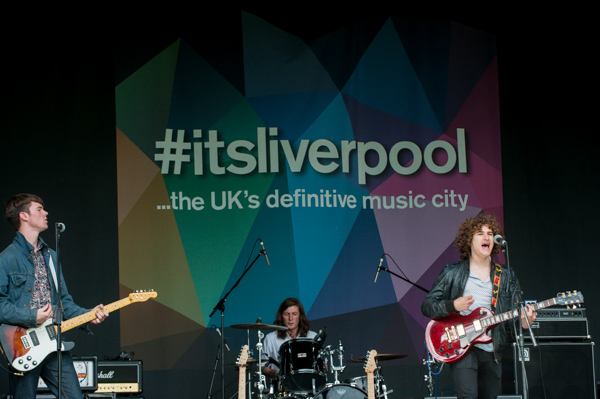 This stage is one of the biggest at the festival and rightly so. The fact that there is a stage dedicated to our local talent not only shows just how vast, and important, our musical repertoire is in the city, but also how much is means to LIMF. Yes, it’s the international music festival, but there is a wealth of Merseyside musicians scattered all over the bill, which gets me on to my next point. The ‘It’s Liverpool Stage’ has artists whom have flown the nest, such as The Farm and The Sugarmen, alongside upcoming acts like PIXEY and Charlie Straw, BUT, (and that’s a big but), it can’t fit them all in! More Mersey muso’s can be found from the Central to Academy stages. It seems as though the ‘L’ in LIMF is really standing out!

As much as the Academy does for local artists, there is another side to artist development going on that is not so widely seen. Curator of the festival, Yaw Owusu, has been developing and managing artists for longer than LIMF has been going. KOF, XamVolo, Sub Blue and Eleanor Nelly have been, or are, working with the team behind LIMF, with many others also being helped along. To see why this is so important to the Mersey scene just take a look at what these artists are doing. If not working in LA they are signing to the legendary Decca Management. If not touring the UK they are making waves online with new releases and videos.

Bring National and International Artists To The City

As we have said once before here at The Guide Liverpool, we are thankful for when big names grace the city. This is due to the fact that some big touring companies avoid our little corner of the country, assuming that we will travel to Manchester. Don’t get us wrong, we do pretty well most of the time in this regard, but often we are overlooked. LIMF has given our city the attitude that if other companies daren’t take a punt on putting on a show in Merseyside, then we’ll do it ourselves and bring the artists to us off our own backs. As much as the Summer Jam weekend does a fantastic job of bringing these acts to our shores, we’ve been a bit spoilt, as we now have the aforementioned LIMF Presents series doing the same. This is not only great for local artists as they have the opportunity to share the stage with these acts, but also for music lovers and gig goers, of course.

READ MORE: Your Ultimate LIMF ‘Must Do’ List is here

It seems obvious to say that one of our biggest festivals has an unprecedented impact on the music scene in the city, but when was the last time you heard of bands making Glastonbury or Reading a major stop on their tours, other than when at the yearly festivals? Through the work that LIMF does, coupled with our local, hard working musicians, Liverpool is back on the map as a must visit city for international artists, whilst remaining a hub for new talent.

For the full lineup and to upgrade to go VIP this year head to the website www.LIMFestival.com