Win tickets to X Factor live at Echo Arena - The Guide Liverpool
Contact Us Advertise with The Guide Our Video Services Follow us: 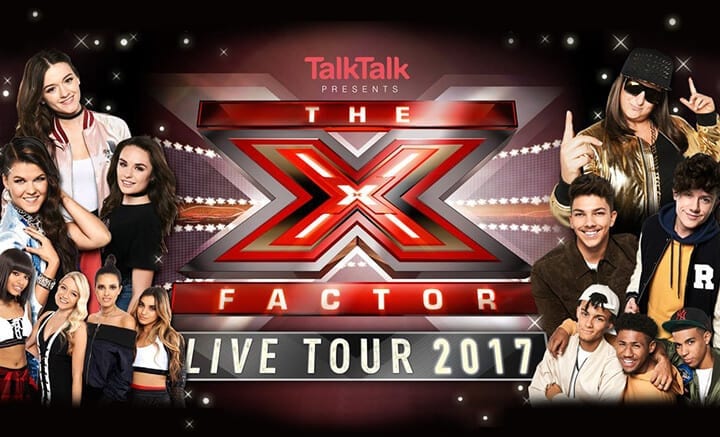 You’ve joined them on their journey from the judges’ room auditions to the arena, been on the edge of your sofa during the dramatic six-chair challenge and boot camp, travelled to Judges’ Houses, tuned in to see the starlets transform in the live studio shows…and now is your chance to see your favourite acts live in person as they embark on The X Factor 2017 Live Tour.

We’re giving you the chance to win tickets to the show at Echo Arena on Sunday 26 February. All you need to do is RT on Twitter or SHARE on Facebook to be in with a chance of winning. Terms & conditions apply and you can check them out below.

The X Factor will embark on a nationwide arena tour as the Final Eight take to the road on The X Factor Live Tour 2017. 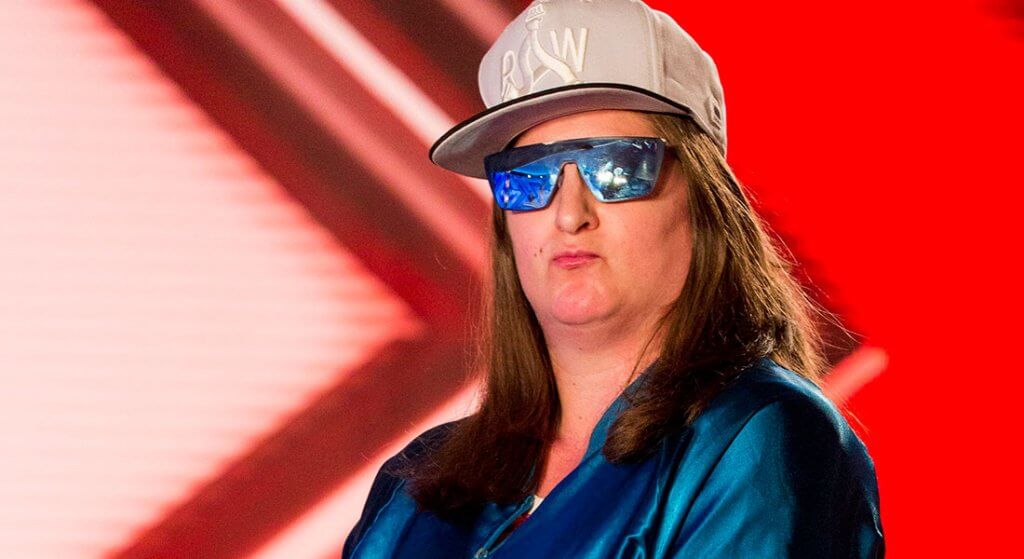 Attended by more than three million people so far, The X Factor Live Tour has been one of the most successful annual arena tours in the UK for the last 12 years. Tickets are on sale now. Don’t miss the opportunity to catch this year’s stars live in Liverpool!

TICKETS ARE ON SALE NOW

Tickets are also available via www.ticketquarter.co.uk 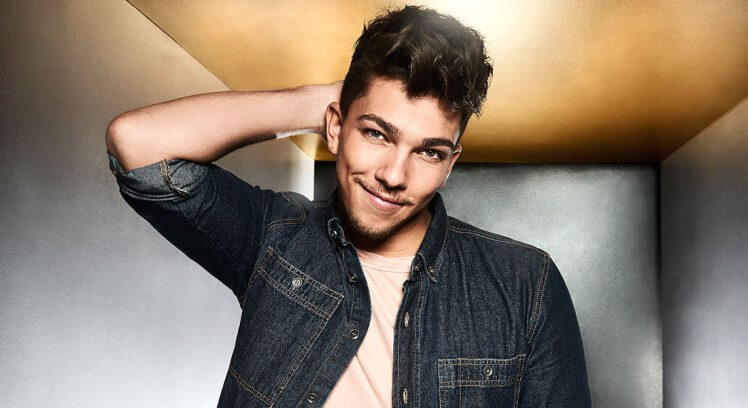