Jenny Minnis from the Wirral, whose mother on died Christmas Eve, said the Government is ‘laughing at us behind our backs’.

A daughter from the Wirral unable to visit her mother before she died last Christmas Eve due has said she is “disgusted” by the alleged Downing Street party and a video showing aides laughing about it.

Jenny Minnis, 30, said her mother’s biggest fear had been dying alone after being diagnosed with terminal lung cancer.

“Those who ran the country were laughing at us behind our backs while we were going through the worst time of our lives,” the employment coach from the Wirral told the PA news agency.

“I feel absolute disgust and anger for all those grieving families, for all the people who have lost loved ones throughout the pandemic.”

Tracey Minnis, 53, was admitted to Arrowe Park Hospital two days before her death on Christmas Eve but due to the Coronavirus restrictions she was not allowed visitors.

She had been diagnosed with stage four lung cancer in October 2020 and died nine weeks later.

Ms Minnis said, had she known of the alleged party, she would have been less strict about sticking to restrictions to allow her mother “one last goodbye”. 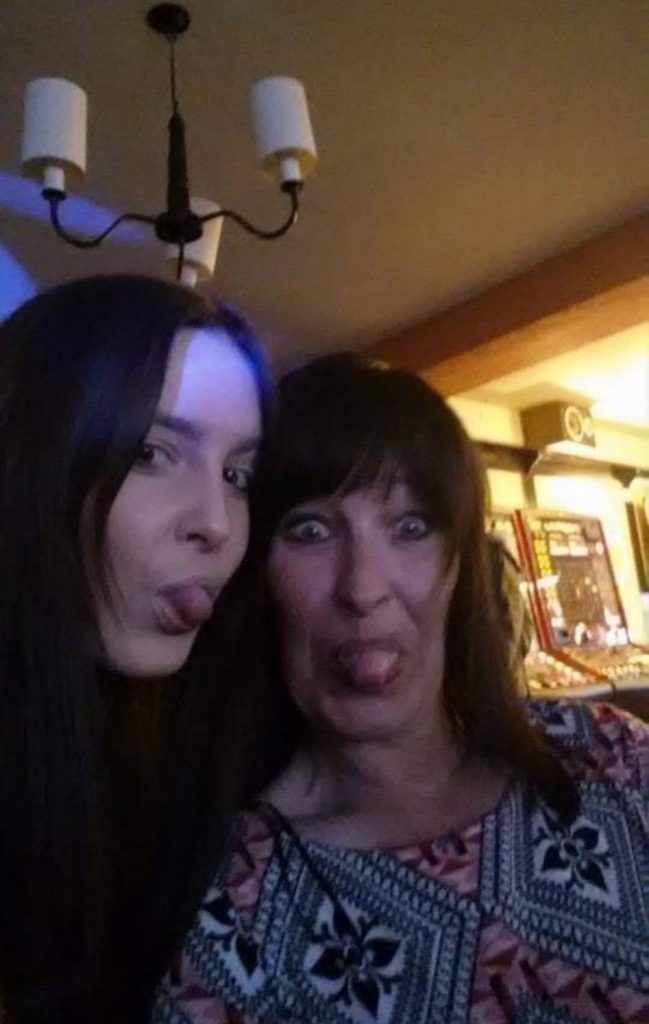 “Every single time she went into hospital she was frightened, scared and upset,” Ms Minnis said.

“No visitors were allowed and to be that disconnected from your family and your friends, when you need them the most, it’s a horrendous time.

Ms Minnis added that planning a funeral under the 30-person limit had been difficult because her mother had many friends and “was the life and soul of the party”.

“I was having constant messages all the time from people asking to come to the funeral. The turmoil and the trouble it caused me having to say no to them,” she said.

“I had verbal altercations with family because of the situation we were in, which made it even harder.

“When I look back and reflect now, I just think what an absolute travesty and car crash it has all been.” 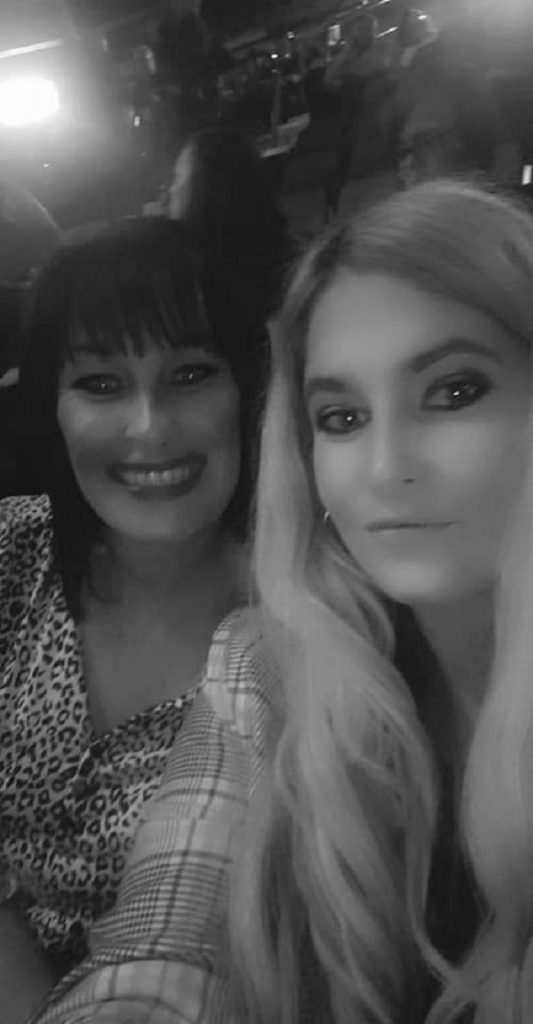 With the anniversary of her mother’s death approaching, Ms Minnis said the recent revelations have “fuelled” her grief and added that the actions of the Government have “made a mockery of the pandemic”.

Prime Minister Boris Johnson has repeatedly insisted that rules were followed in Downing Street since the claims first emerged about a party held on December 18 2020.