Wirral to host Tour Series and Tour of Britain cycling events in 2019 - The Guide Liverpool
Contact Us Advertise with The Guide Our Video Services Follow us: 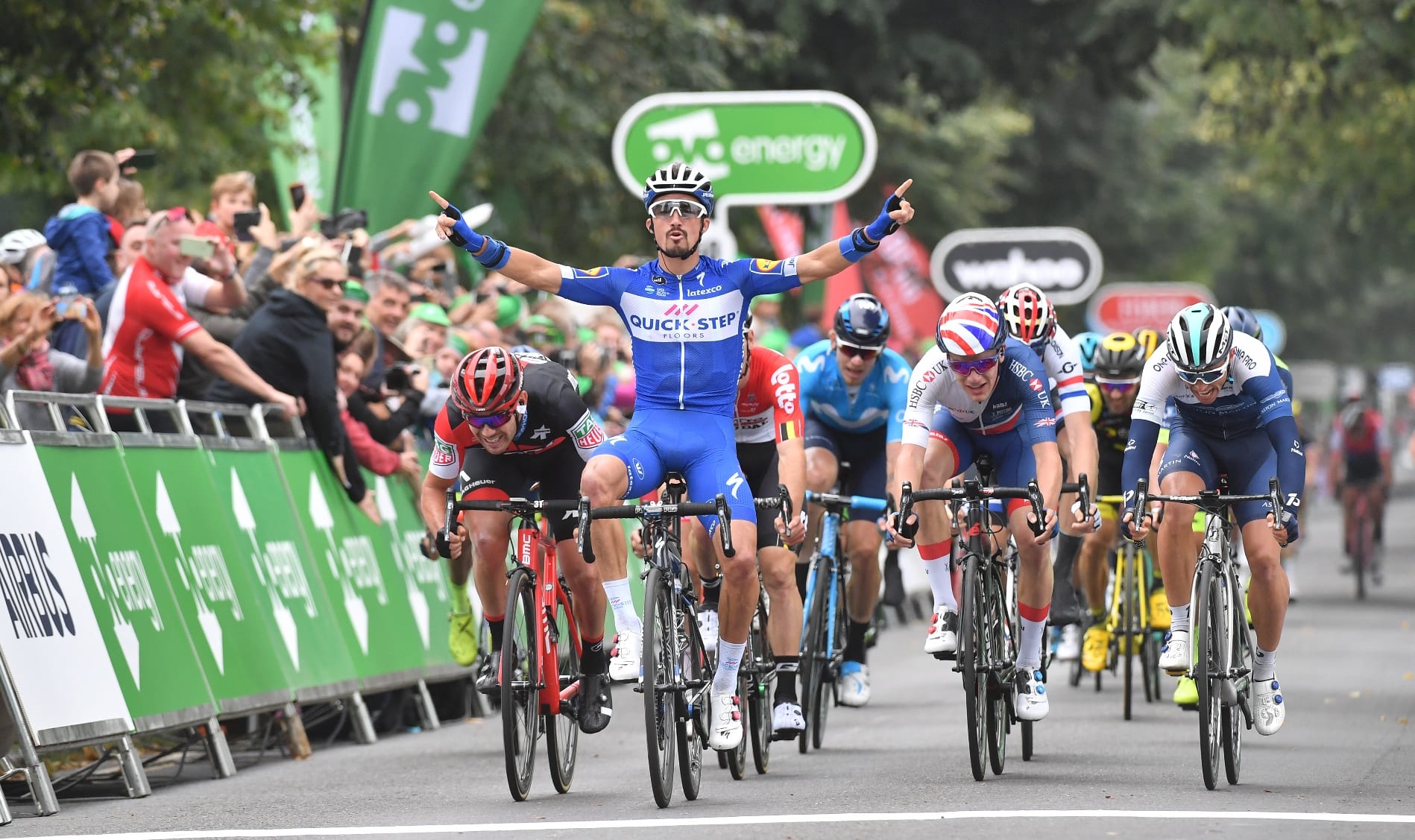 The OVO Energy Tour Series and Tour of Britain will both head to Wirral this year as a part of the area’s celebrations as the Liverpool City Region’s Borough of Culture for 2019.  It will be the first time that Wirralhas hosted either of the events.

Wirral will also host the OVO Energy Tour of Britain, the UK’s most prestigious professional cycle race, this September.

Details of the stage, one that will see the world’s top teams and riders heading to Wirral, and the exact date for the race will be announced, as part of the full national launch in the spring.  The Wirral stage will mark a return for the OVO Energy Tour of Britain to Merseyside for the first time since 2014.

Cllr Phil Davies, leader of Wirral Council, said: “This is incredibly exciting news. We can’t wait to welcome the Tour of Britain to Wirral. To get the chance to play host to a global sporting event, in the middle of our Borough of Culture year, is a once-in-a-lifetime opportunity which we just could not miss. I am delighted we’ve been able to make it happen.

“The Tour of Britain is broadcast around the world and to have Wirral and Birkenhead centre stage is a huge honour. I know Wirral residents will share my excitement and I am just thrilled they will have the chance to see this event for themselves and make memories with their families which will stay with them forever.”

Both organised and promoted by SweetSpot Group, the OVO Energy Tour Series and Tour of Britain are broadcast on ITV4 and around the world, and will attract a six-figure spectator attendance across the two days of activities.

“We are delighted to be working with our partners at Wirral Metropolitan Borough Council and are excited to have the opportunity to be a part of their plans for the year as Liverpool City Region Borough of Culture,” said Race Director Mick Bennett.

“The OVO Energy Tour Series and Tour of Britain will give cycling fans from across the North West of England and North Wales the chance to see two, action packed days of cycling free of charge.  We hope that the opportunity to witness first hand these events in Wirral will inspire many more people to get on their bikes and be more active, but also to celebrate the culture of their home area.”

As well as being an unticketed, free-to-attend event, the OVO Energy Tour Series is unique in the world of cycling, as the focus in both the men’s and women’s competition is on the teams, who battle for the overall title based on the performance of all five of their riders in each round.  The Series celebrated its ten-year anniversary and 100th event in Salisbury in May 2018.

Highlights of the OVO Energy Tour Series are screened on ITV4 and broadcast around the world, while event day will provide the opportunity for a range of community and cycling activities to take place on the closed road circuit at the heart of Birkenhead.

Further details of the OVO Energy Tour Series for 2019, including the participating teams and riders, will be announced in the coming weeks.