Wirral's Prince Philip book of condolence archived on what would have been his 100th birthday - The Guide Liverpool
Contact Us Advertise with The Guide Our Video Services Follow us:

The book of condolence and other documents relating to the passing of Prince Philip, Duke of Edinburgh, have been placed in Wirral Archives today, on what would have been his 100th birthday.

Almost 200 residents signed Wirral’s online book of condolence, which was opened following the announcement of the prince’s death on 9 April, until the evening of his funeral on 17 April.

– “With thanks for decades of public service to the United Kingdom and an exceptional life. Deepest sympathies to Her Majesty the Queen and the Royal Family.” Councillor Tony Smith, Mayor of Wirral

– “Thank you Philip, for your determination during the war, your support to our sovereign and your encouragement for many of our developments through the Duke of Edinburgh award! The entire Royal Family is in our thoughts during this utterly awful time, and although the country cannot be there to say our farewells, we will be there in spirit!”

After being printed and bound the tributes have, at the request of Buckingham Palace, been placed in a Wirral Archives as an historical record for future generations to view.

Also put into safe-keeping alongside the book is a copy of the letter of condolence the then mayor, Cllr Tony Smith, sent to the Palace following the announcement of the death and the original reply the mayor received from the prince’s private secretary. 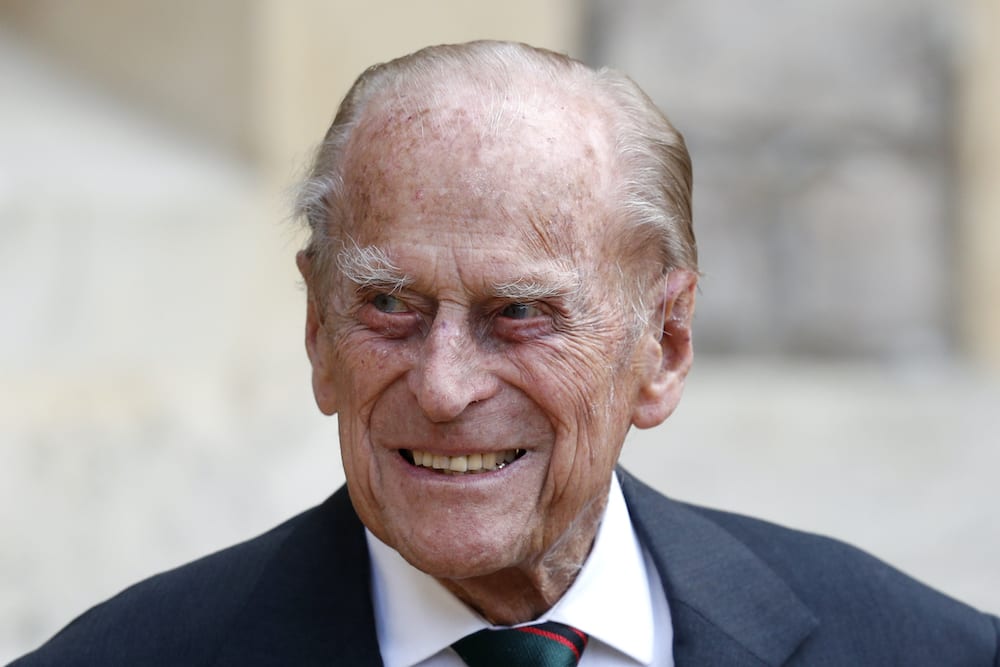 The documents now join a collection of up to half a million items, stored in 30,000 special boxes on more than six miles of shelving space at Wirral Archives.

Among the huge variety of artifacts being conserved are Census, workhouse and parish records, and ships plans and other important documents from the Cammell Laird archive.

Other popular items include:

– A letter sent in 1876 to the Head Constable of Birkenhead Constabulary from the Birkenhead Branch of the Irish Republican Brotherhood, threatening to kill him if he allowed an Orange March to go ahead

Public access to archives ‘Search Room’ at the Cheshire Lines Building in Birkenhead is usually available by appointment. However, visits are currently suspended due to the Pandemic.

Residents can instead make an enquiry by emailing [email protected] and the archivists will endeavour to help with research requests where possible.