Witnesses to Liverpool bomb attack describe scene moments after explosion - The Guide Liverpool
Contact Us Advertise with The Guide Our Video Services Follow us:

A delivery man tried to grab Emad Al Swealmeen from the taxi after it exploded while a security guard helped driver David Perry.

Witnesses to the Liverpool bomb attack have described the moments they tried to rescue the suspect and taxi driver seconds after the blast.

Delivery driver Liam Spencer has revealed how he tried to “grab” attacker Emad Al Swealmeen from the car moments after it exploded outside Liverpool Women’s Hospital on Sunday.

Security guard Darren Knowles meanwhile rushed to the aid of taxi driver David Perry after he fled the vehicle, and said Mr Perry was screaming: “Someone has blown me up. I want my wife.”

Mr Spencer’s partner Stephanie Stitt, 20, was parked in a car just metres from the taxi when the bomb, which police believe to have been built by Al Swealmeen, was set off.

Mr Spencer, 21, told the BBC: “Explosions just went off and it shook the hospital building.

“Then I got closer to the car, I could smell the smoke and I could see the man in the back.

“I went to grab him but he engulfed in flames very quickly.

“I couldn’t reach a hold of him without setting myself on fire.” 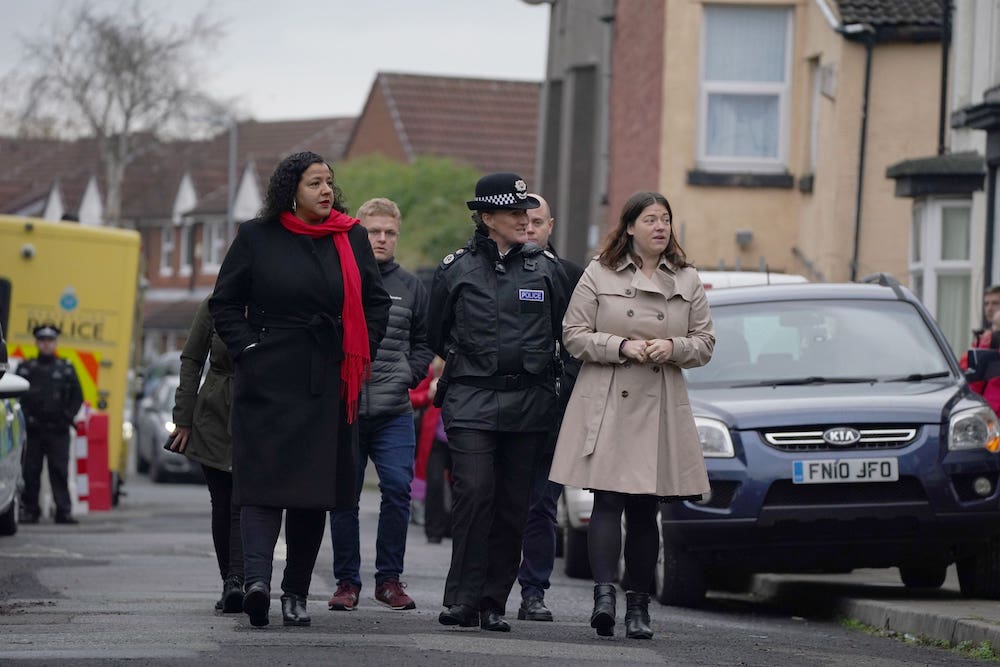 Ms Stitt, a student mental health nurse, added: “I was like, ‘Is there a baby in the back?’ And we found out there was a passenger, so everyone was screaming ‘999!’”

“It’s scary to just think about how things could have been different to be honest. You do struggle with [thinking] ‘Is that ever going to happen again? Am I going to get over this?’ I’ve said to myself and my family I’m not going to let it affect me.

“It’s not gonna have a hold on me at all…I do feel very lucky to be alive.”

Mr Knowles described hearing a “loud bang” at the time of the explosion, and said he believed it was a mechanical failure before seeing Mr Perry rush from the taxi.

He told the Daily Mirror: “He was panicking and screaming, ‘Someone has blown me up. I want my wife’.

Mr Knowles added: “Everyone is calling me a hero but I was just doing my job.

“My hands were shaking when I realised how close I was to being blown up. But you don’t think, you just do.”

Iraq-born Al Swealmeen, 32, who was a Christian convert, died in the explosion while Mr Perry escaped with injuries.

Officers have described how Al Swealmeen had rented a property in Liverpool seven months ago and had started making “relevant purchases” for his homemade bomb “at least” since that time.

A Royal Logistics Corp bomb disposal vehicle arrived at Boaler Street on Wednesday along with a fire engine after a police cordon in nearby Sutcliffe Street, where officers believe Al Swealmeen previously lived, was extended. 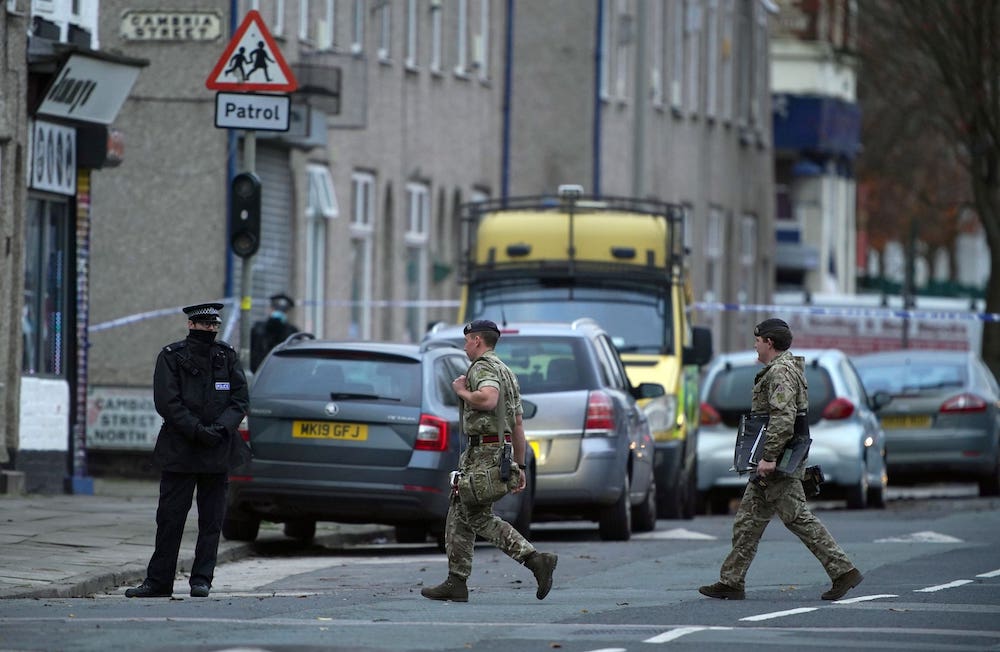 The cordon was later removed from Boaler Street but Mr Jackson said the public may still see EOD officers in the area on Thursday.

Merseyside Police Chief Constable Serena Kennedy told the Liverpool Echo that high-visibility policing will continue around the city in the run up to Christmas as a way to reassure residents and visitors.

Searches have also been carried out at a property in Rutland Avenue. 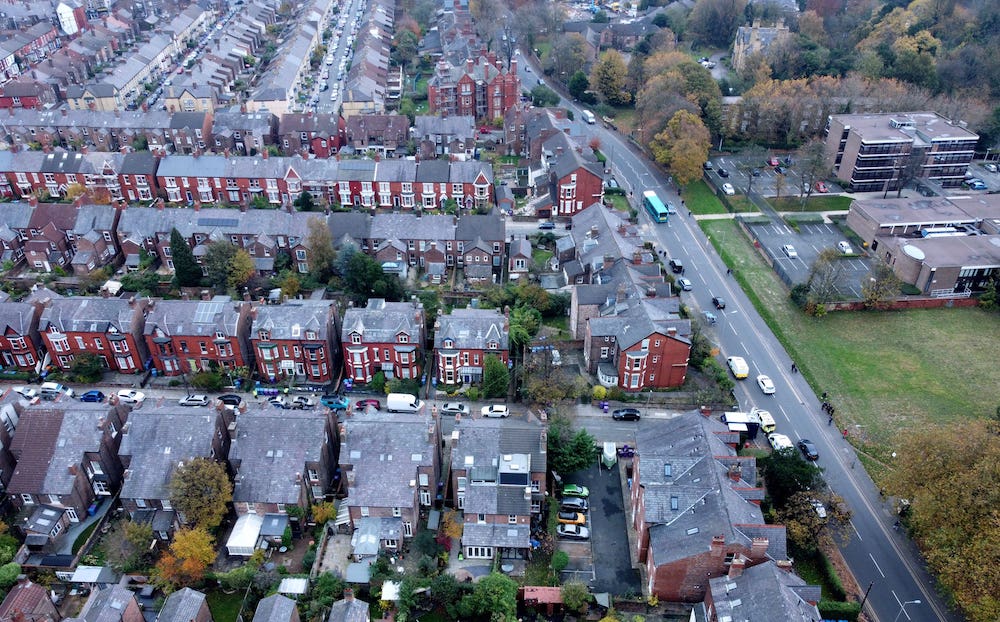 Mr Jackson confirmed reports that the asylum seeker had suffered periods of mental illness and this is being explored as part of the investigation.

Subscribe to The Guide Liverpool’s You Tube channel here.