World AIDS Day: Liverpool commits to beating HIV - The Guide Liverpool
Contact Us Advertise with The Guide Our Video Services Follow us:

Liverpool is to join a network of cities around the world committed to beating HIV by promoting early diagnosis.

On the eve of the 30th World AIDS Day, Mayor Joe Anderson has announced the city is to become part of the ‘Fast-Track Cities’ network, joining London, Manchester and Brighton in the UK, and 250 others around the world, aiming to eradicate AIDS as a public health threat by 2030.

There are currently 650 people in the city with HIV – a level comparable with other big core cities. However it is estimated there are up to 115 people that are infected but unaware – and over half of people in Liverpool are diagnosed late, meaning they don’t start treatment as early as they could, which can lead to them becoming unnecessarily ill.

The city is committing to:

-Reduce the negative impact of stigma and discrimination

Plans are being formulated in Liverpool to:

-Implement best practice from around the world

Mayor of Liverpool, Joe Anderson, said: “The drugs that are available to treat HIV mean that people with the virus can now lead long and healthy lives, but we need more people to be diagnosed early so they get into treatment.

“Joining the Fast-Track Cities will enable us to be part of the leading places around the world committed to doing all they can to end HIV, sharing expertise and the best practice.

“We also need to end the stigma attached with HIV and testing – it is a virus that affects many different communities and groups in society – and make sure people aren’t embarrassed to ask for a test and that it is as normal as being checked out for other sexually transmitted infections.”

Dr. José M. Zuniga, President/CEO of the International Association of Providers of AIDS Care (IAPAC), the core technical partner of the Fast-Track Cities initiative, said: “We welcome Liverpool as the fourth Fast-Track City in the United Kingdom that is committing itself to ending AIDS as a public health threat by 2030.

“A city-wide action plan proposed by Mayor Joe Anderson, and the meaningful engagement of all local stakeholders, notably affected communities, will ensure that Liverpool will reach and surpass the UNAIDS 90-90-90 and zero stigma targets.”

Liverpool’s decision to join the Fast-Track Cities movement has been welcomed by clinicians, research and professional organisations involved in research to tackle HIV. 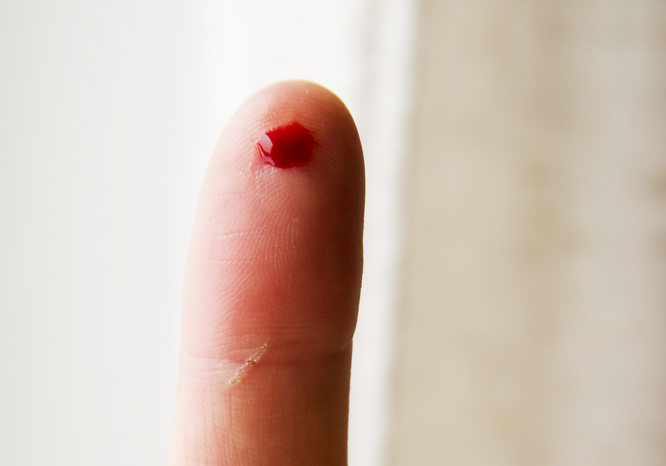 “We are delighted to see Liverpool launched as a Fast-Track City this year. As a city we have so much we can learn from our Fast-Track City partners around the world, especially in Africa and Asia where innovation at community level has transformed the face of HIV testing, care and treatment.”

Tessa Willow, Chief Executive at Sahir House – the HIV Support, Training and Information Centre in Liverpool, said: “Our service users come from all parts of society, but especially from those who are easy to ignore and who are marginalised, including people who identify as lesbian, gay, bisexual and trans (LGBTQ+); those from Black, Asian and minority ethnic (BAME) communities; people with disabilities and poor mental health; people living in poverty and vulnerable housing; those dealing with addiction issues and people seeking asylum.

“People who are living HIV may also have other health and social issues in their lives that they need support with and sometimes being HIV positive may be a barrier to accessing help elsewhere. We are able to cut through these issues using our contacts and years of experience.”

The UK AIDS Memorial Quilt, which commemorates lives lost to the disease will be on display in the Concert Room from 3pm.

From 6pm – 7pm, there will be a vigil looking back at three decades of World AIDS Day campaigns. It includes guest speakers, World AIDS Day monologues, a community choir and the reading of the remembrance list by candle light.

A local HIV awareness campaign, supported by Public Health Liverpool, will continue throughout December and January, on social media and dating apps.  It will aim to raise awareness about HIV testing amongst all Liverpool residents aged 16 and over, with a particular focus on key high-risk groups.

Testing is available locally through sexual health services and GPs.  For further details visit www.sexualhealthliverpool.co.uk. In addition, free postal kits for home testing are available for those at higher-risk of HIV at www.test.hiv.