World first’ exhibition of robotic predators set to be unveiled at Chester Zoo - The Guide Liverpool
Contact Us Advertise with The Guide Our Video Services Follow us: 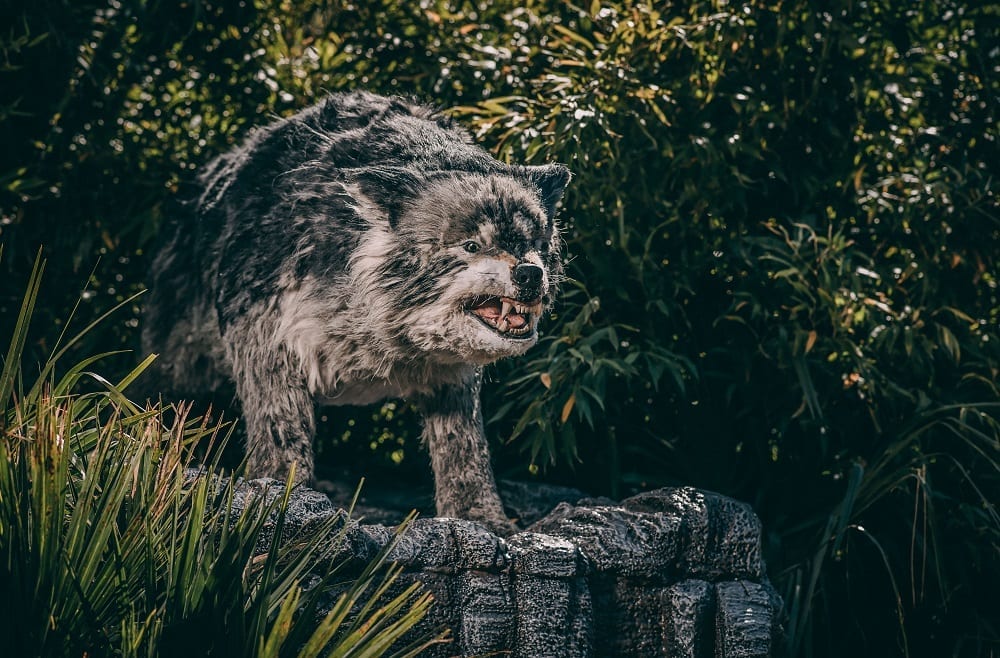 Giant robots including a 12-foot-tall bear and six-metre-long snake will be among the special creations on display when a new exhibition of prehistoric predators makes its world premiere at Chester Zoo.

Thirteen life-sized animatronic hunters – built in America – are set to star in the new show, titled Predators, which opens at the zoo on Saturday (26 May).

The never-before-seen exhibition is set to showcase over 200 million years of lost species.

Featuring realistic movements and sounds, the models will include the infamous T-Rex – the most feared land predator of all time – a shark which had a bite that was three metres wide and a giant snake that ate crocodiles for breakfast.

Zoo conservationists hope the high-tech creatures will highlight that extinction is a very real threat to animals on the planet today.

MORE: 11 things that will make your day out to Chester a great one

“This collection of robotic predators is an exciting new exhibition that has never before been seen, anywhere in the world.

“It’s amazing to see the sheer size and scale of some of the mega beasts that once walked the planet but it’s also a real reminder about the threat of extinction that many species face today.

“It’s heart-breaking to think that, one day, future generations may only be able to see animatronic rhinos, tigers and elephants because they too have been wiped out. That’s what we want to highlight with this new display – and that it’s vital that we act now to prevent the extinction of species while we still have the chance.”

Predators is free with normal zoo admission and opens on Saturday 25 May and will run every day until Sunday 8 September, 2019.

For more information on Chester Zoo head to the website here.