World War 1 in Numbers: 9 Shocking Facts that show the true cost of the Great War - The Guide Liverpool
Contact Us Advertise with The Guide Our Video Services Follow us:

World War 1 in Numbers: 9 Shocking Facts that show the true cost of the Great War

As Liverpool prepares to mark the 100th anniversary of the end of World War 1, we recount the stats and figures that were to shape history.

We’re proud to have played our part in the WW1 Centenary commemorations this week with a specially commissioned video production that lists almost 14,000 names of soldiers who didn’t return to their Liverpool Homes. This carpet-like video projection, which took our team 16 hours in total to upload, will be beamed onto Exchange Flags from 6th-11th November in a moving tribute to our local WW1 heroes. Click here for more details. 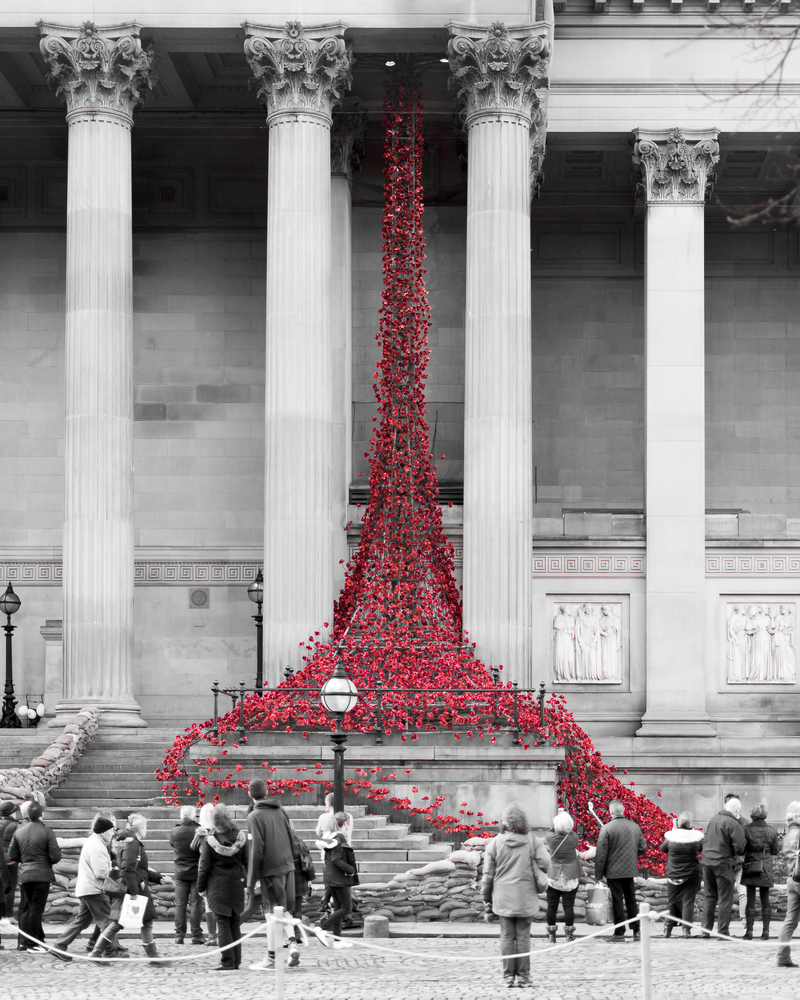 Liverpool is a proud city that supports its military families and heritage fiercely. On Sunday 11th November, St George’s Plateau will welcome thousands from across the Liverpool City Region, to pay their respects. And as the Centenary is commemorated alongside the annual Service of Remembrance, we’re reminded of the sacrifices made by our local heroes during the Great War.

The War Office has released figures, collected from 1914 to 1920, which document the sheer scale of the First World War. From socks to sugar, medals to munitions and the monumental death toll, that continues to shock and sadden us all.

Here’s 9 facts and figures about the First World War…

1 – 70: The age of the oldest Liverpool soldier who died in the Great War. The youngest was 14.

2 – 5.33 million: This is the estimated strength of the Empire forces in November 1918. Of this number, more than 1.6 million of the troops were stationed at home in Great Britain. 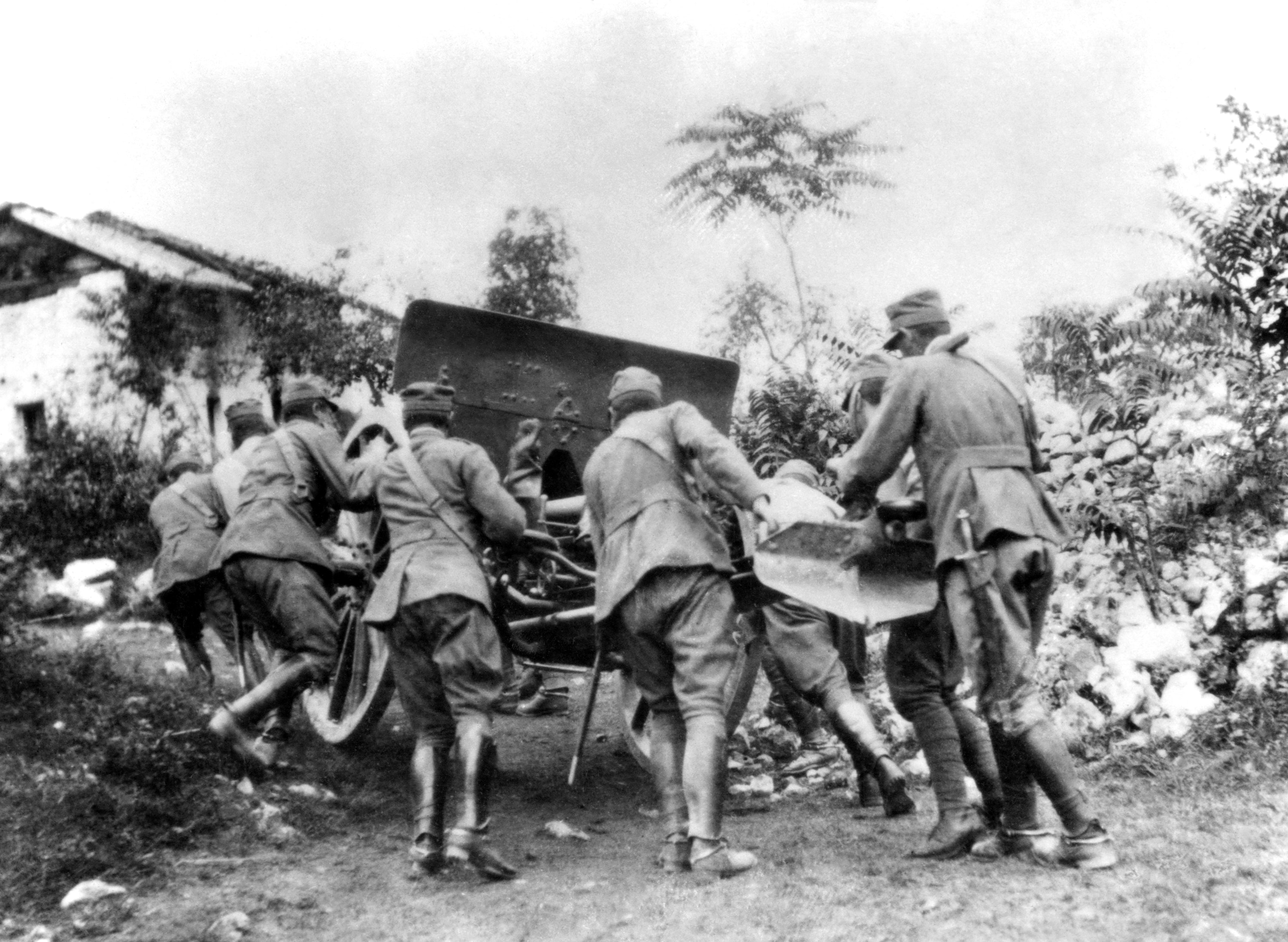 7 – 1.25lb: daily ration of bread issued to troops in France at the beginning of the war, along with 4oz of bacon, 3oz of cheese and 3oz of sugar. By the beginning of 1918, the daily bread ration had been reduced to 1lb, with cheese down to 2oz. 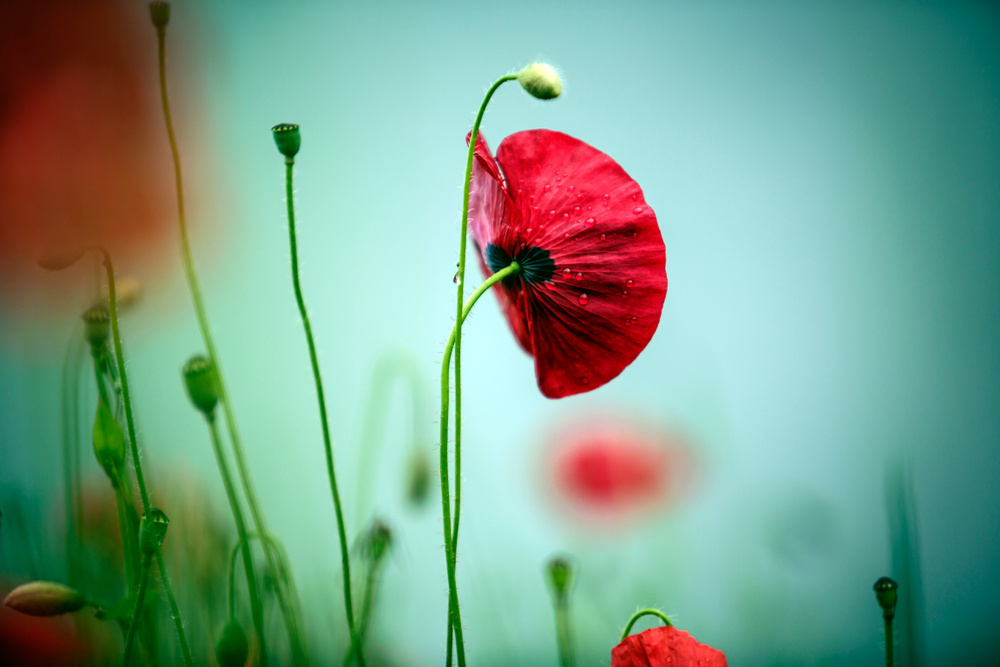 8 – 3,000: death sentences passed on British and Empire troops and other camp followers from the start of the war to the end of March 1919, for offences such as desertion and mutiny. Of that number, 346 death sentences were carried out – 266 of them for desertion.

9 – 578: Victoria Crosses awarded to British forces in the period between August 1914 and May 1920. This is the highest military decoration for bravery “in the face of the enemy”. 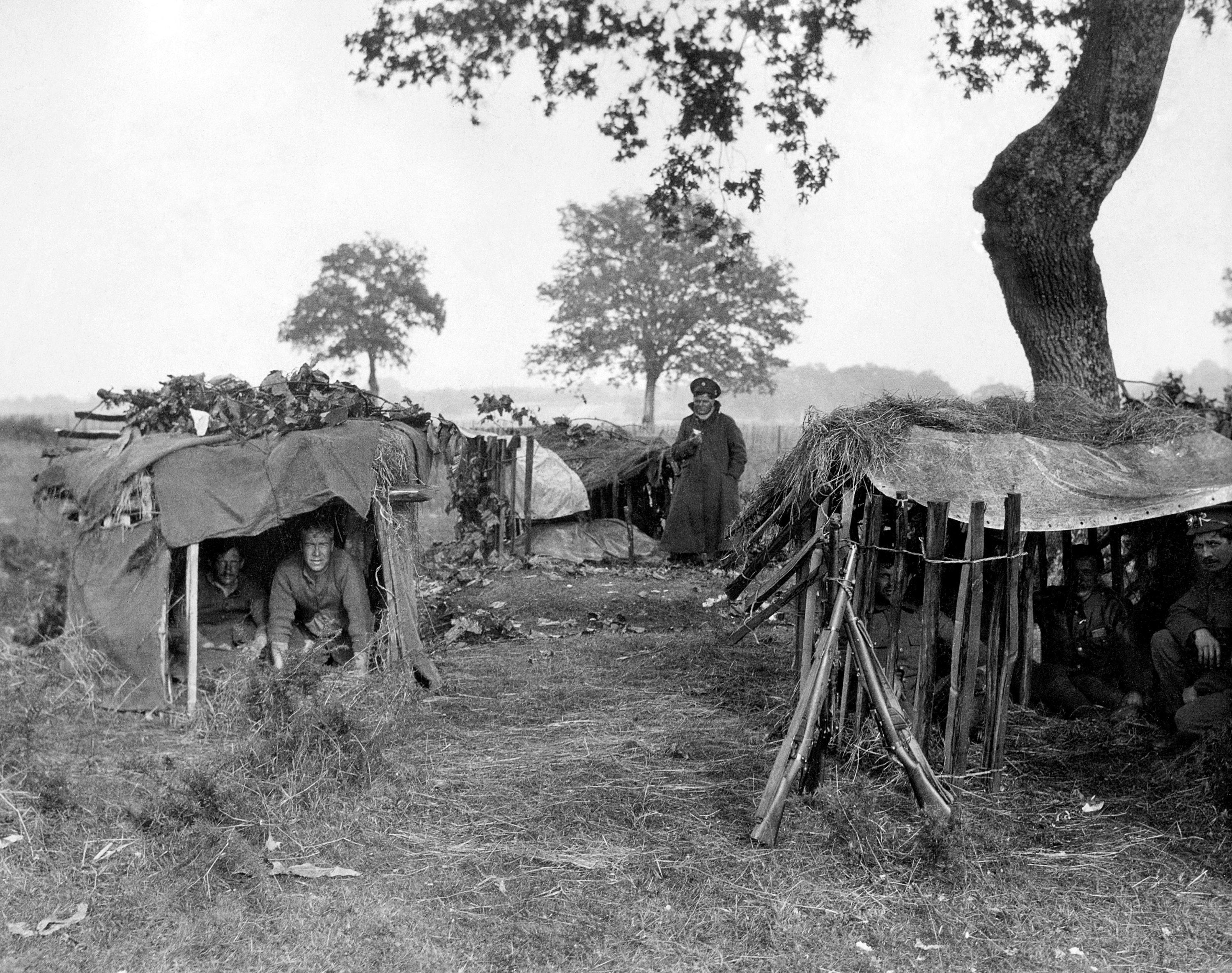 Click here for the full details of Liverpool’s WW1 Centenary Commemorations and Service of Remembrance 2018.

We want to hear your Liverpool WW1 stories. Drop us a line on Twitter, Facebook or email [email protected] and we’ll share them this week, on our socials.