YMCA in Liverpool celebrates its 175th anniversary this year and its never been more important to the city - The Guide Liverpool
Contact Us Advertise with The Guide Our Video Services Follow us:

The YMCA in Liverpool celebrates its 175th anniversary this year and the pandemic has shown its services are more needed in the city than ever before.

Now known as YMCA Together, over the past 18 months it’s risen to the toughest challenges in its history to provide support services for people experiencing homelessness, mental health crises, drug and alcohol dependency and domestic abuse.

That included helping to find extra emergency accommodation to keep really vulnerable people safe through Covid, and working with registered social landlords to end homelessness for nearly 1,000 people by getting them a tenancy of their own.

Under increasing pressure, all of its services – including the hundreds of beds it provides across Liverpool City Region – carried on operating every day throughout the pandemic.

Ellie McNeil, chief executive of YMCA Together in Liverpool, says the contribution it makes now to the city as an all-gender, all-faith organisation is actually not very different to the original aims when YMCA was first founded.

“We were established here in Liverpool in 1846 as a result of concerns around increasing alcohol use in the communities, increasing child poverty, and increasing levels of worklessness,” she explains. “The organisation was really set up to be a beacon of hope for people at that time.

MORE - Record month for Liverpool’s I Am Moore, with almost 40 young people placed into full-time employment

“Through the Great Depression we provided accommodation and support, through the World Wars we provided about 8milion meals to people who were homeless as a result of the war, and the most recent crisis of Covid has been no different.

“It’s still about supporting people with what they need, when they need it most.”

Ellie says the majority of people who are referred or come themselves to YMCA Together have one thing in common.

“Across the range of services we provide, everyone has experienced some kind of trauma, whether it’s in childhood or adulthood.  Services historically have treated the symptom of the problem, so for instance if somebody’s homeless they’ll give them a home, but the work that we’re doing now is much more about treating the trauma.”

Supporting people who were homeless was about more than just giving them a bed for the night, she adds. 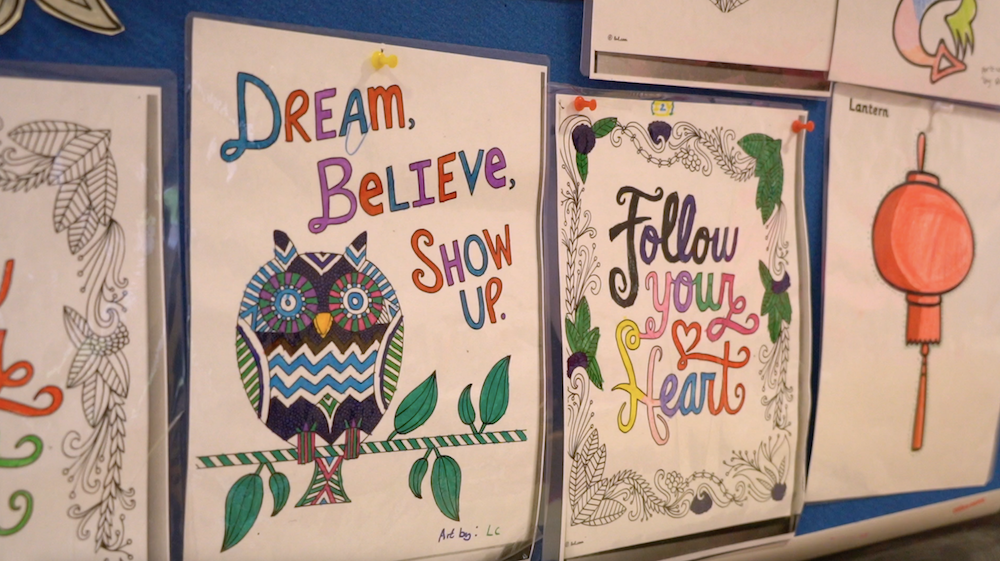 “The life expectancy for homeless men is 47 and 43 for homeless women, they experience some of the worst health inequality of anyone in our country, so we established with the city a multi-disciplinary team of health providers, GPs and social care providers.

“We made sure they had good food to keep them as physically well as possible, supporting them to understand why it was so important to isolate, and we asked the community for donations of things like TVs and colouring books.

“They were things we all enjoyed that helped us through that time, which maybe we took for granted, so we tried to put them in place for people so they were able to stay indoors and keep as safe as possible. 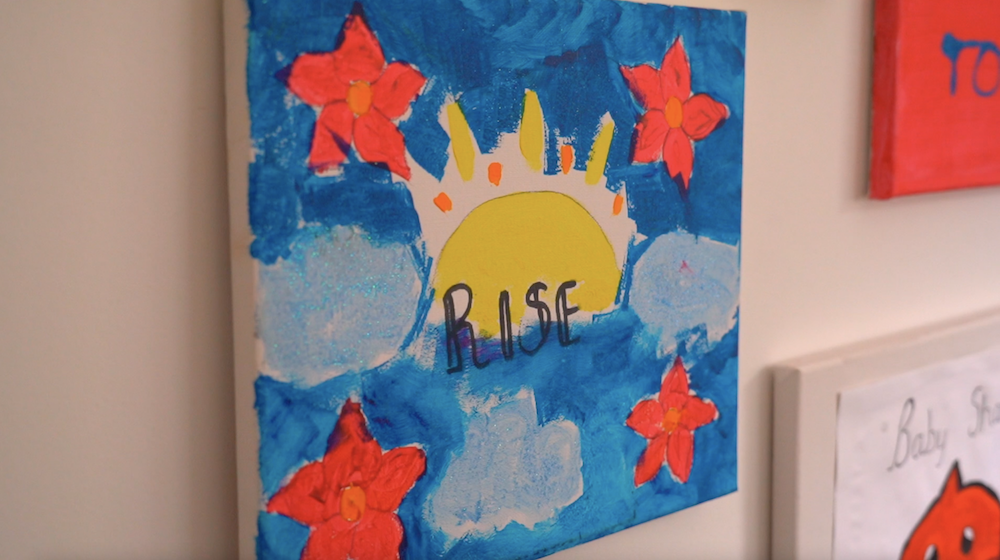 “We do live in a very generous city, so as we come up to Christmas we are still asking for donations of TVs, bedding, crockery, items like that to help our services.

“Christmas can often be a really difficult and traumatic time for the people who we’re supporting and while we can’t undo the things they have experienced in the past, we can work with them to create nice memories for their future.”

Anyone wanting to donate can email [email protected] and arrange to drop it at Leeds Street YMCA building and there’s also an Amazon wish list to buy new items to donate.