YMCA Together has been awarded Freedom of Liverpool during its 175th anniversary year - The Guide Liverpool
Contact Us Advertise with The Guide Our Video Services Follow us:

One of Liverpool’s longest running charity organisations YMCA Together has been granted the Freedom of the City.

The prestigious honour completes what has been a fantastic twelve months for The City of Liverpool Young Men’s Christian Association as it marks the end of its 175th year. It was established back in 1846 as a place of hope, light and unquestioning support to people in communities who needed help.

The team behind it are dedicated to ensuring that everyone has a home of their own, support from people who understand them and skills for a better future.

“We couldn’t have asked for a better way to end what has been such a big year for everyone here. It is brilliant news that means so very much to us and we are extremely proud that our work is receiving what is one of the biggest honours in the city.”

In 1877, the first purpose-built YMCA building on Mount Pleasant provided shelter to people who were homeless, supporting runaway children and developing night school classes to provide education. Throughout the First World War and the Great Depression, it survived the depletion of resources and maintained consistent service for the working classes. During the Second World War, YMCA Together delivered 18,620,316 meals to homeless families through 14,000 volunteers, providing 665,799 nights of shelter.

The decade following the war saw a struggle to raise money to reopen Mount Pleasant – it finally opened in 1956 with 90 beds of accommodation for men and women and 108 beds were added two years later. By 2002, trustees decided to sell it and develop a new centre on Leeds Street, which opened in 2017 with 69 beds of accommodation. 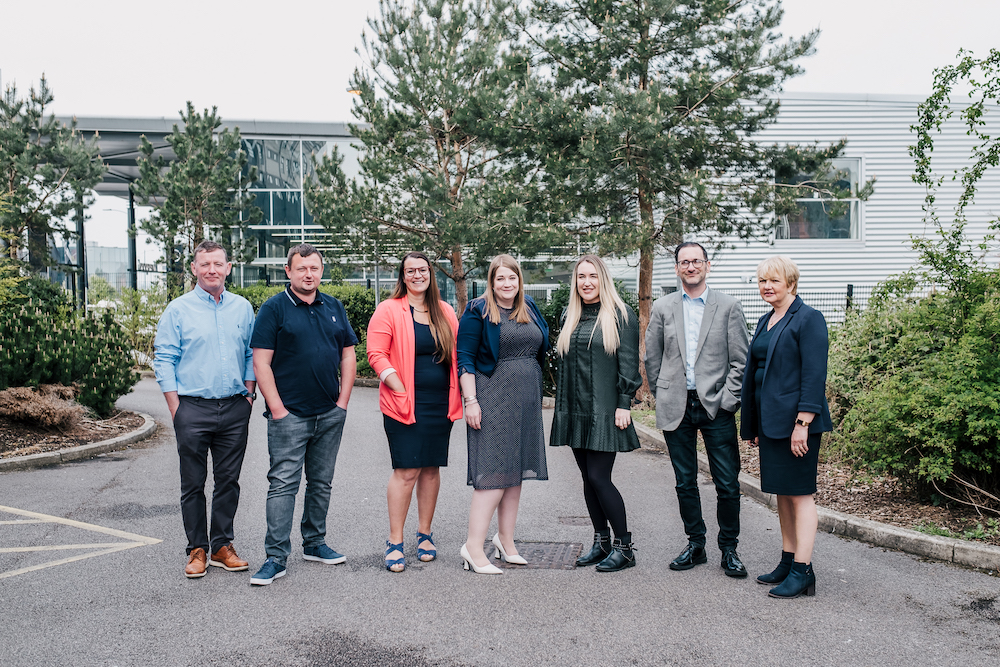 Recognising that people needed somewhere of their own to move to, YMCA began buying/developing dispersed accommodation.

Ellie added: “It’s been a challenging few years for us and 2020 was the hardest year in the charity’s modern history, working through a pandemic to keep the most vulnerable people safe and cared for. YMCA Together opened emergency accommodation to bring as many people as possible off the streets. Teams worked through uncertainty, turmoil and change, supporting nearly 700 people, serving 28,000 meals and opening a mental health service. This year we have worked with over a thousand people and continued to open new services to support people experiencing homelessness, domestic abuse, mental ill health or addiction. We believe that we are as needed now as much as we were 175 years ago.”

YMCA Together now provides 109,500 bed spaces annually and has been named the sixth best charity to work for in the UK by Best Companies.

MORE - What you need to know about the Plan B restrictions

Mayor of Liverpool Joanne Anderson said: “The YMCA in Liverpool has been a beacon of hope, support and salvation for countless thousands of people for almost two centuries. The organisation continues to do brilliant work supporting our most vulnerable citizens and in helping to shape the caring and welcoming attitude that Liverpool is world famous for.

I’m thrilled that their nomination for the Freedom of the City was unanimously supported. It’s a fitting tribute to 175 years of fantastic service and we applaud all who have played their part.”

The Freedom of the City is given in recognition of services rendered to the city and is decided upon during a special council meeting where a resolution must be passed with a majority vote. YMCA Together join other 2021 honourees screenwriting legend Jimmy McGovern and the 97th victim of the Hillsborough tragedy Andrew Devine.