You can have your say on the future of cycling in the city as Liverpool launches consultation - The Guide Liverpool
Contact Us Advertise with The Guide Our Video Services Follow us:

Liverpool City Council has today launched a month-long consultation on the second phase of its ambitious pop-up cycling network.

The city is aiming to create a 65-mile cycling network to encourage people onto their bikes and to allow them to cycle safely to work, shops, school or college.

The city council’s Cabinet approved a £4m fund to create the segregated pop-up cycle lanes last June as a response to the Covid-19 impact on people’s travel plans – and has designed the routes to also connect people to the city’s permanent cycle network.

Three routes were introduced last summer – in the east on West Derby Road, south in the vicinity of Sefton Park and on the North Liverpool Loop line to Bootle – and the public consultation is inviting comments on a further four new routes across the city.

The proposed routes are:

The public are invited to go online to see the proposals and provide their feedback here.

Comments will be accepted until 5pm on Wednesday, 24 March and questions can be sent via email to: [email protected]

The results of the survey will be shared with elected members and the public and fed back to the Department for Transport. The city council will also use the feedback to shape how it improves access to cycling routes in Liverpool over the coming months and years.

Surveys carried out in Liverpool indicate that many local people support the introduction of cycle lanes: 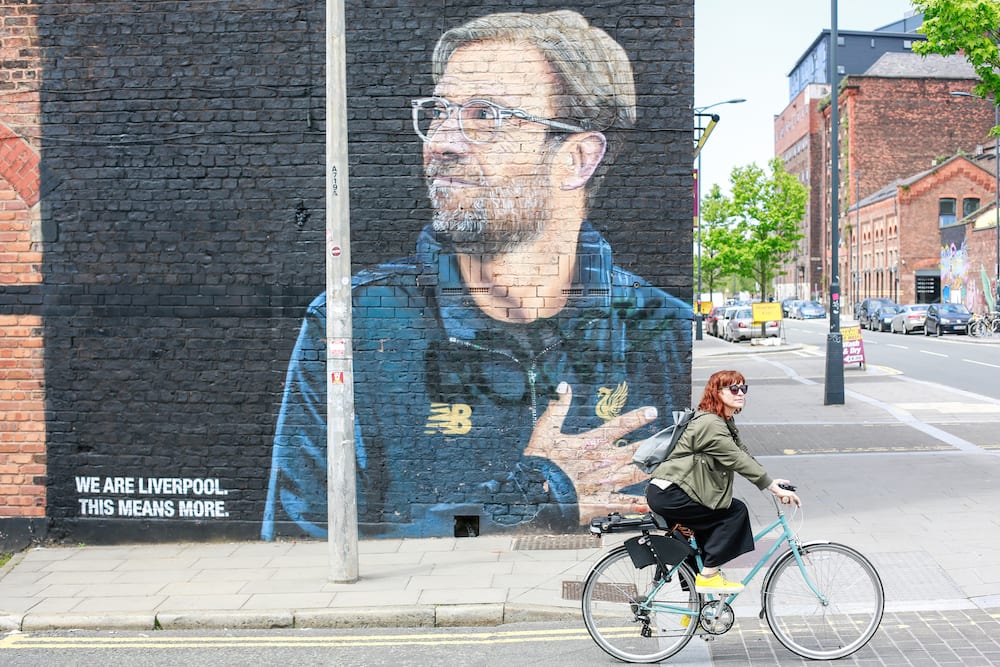 These improvements will also offer people who rely on public transport an alternative means of travel and help:

Funding for the pop-up cycle lanes is to be sourced from the council’s highways investment programme, Liverpool City Region Combined Authority and bids to the Active Travel Fund established by the Department of Transport.

In addition to the pop-up lanes, the city council, which declared a Climate Emergency in 2019, is also currently overseeing a £47m upgrade to city centre connectivity and is introducing 7 miles of new permanent cycle lanes. It is also exploring an expansion of the city’s 20mph areas to further improve safety and air pollution.

“We want real change in how people travel around Liverpool – for their personal benefit and for Liverpool as a city to enjoy exploring.

“The pop-up lanes are a temporary solution but we are also looking at investing in the permanent cycling network because it is an enjoyable and affordable way to travel – and a great way to improve your body, your mind and the environment.

“Thanks to public feedback a lot of work has gone on to improve the first three routes since they were launched which has helped inform our thinking for the next four proposed routes. I hope as many people as possible take part in this consultation so we can continue to improve cycling access and promote safer and healthier ways to travel in Liverpool.” 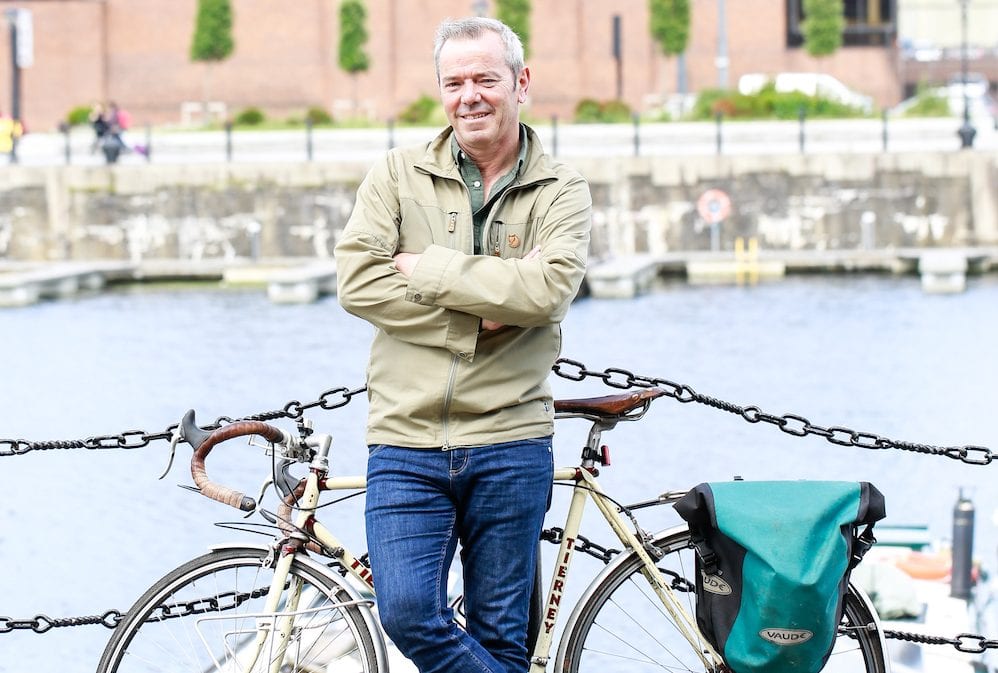 “The ongoing Covid pandemic means we must reassess our future travel plans to help those vulnerable people already affected by high levels of air pollution and poor health due to inactivity, as well as those understandably nervous about using public transport. On top of all that we are engaged in a Climate Emergency.

“These temporary lanes are a real start to combatting all these difficult issues are city is facing. Liverpool City Council is leading from the front in the fight to improve the lives of the people of our region. Keep riding, get riding, to help make our city a better place to live. And take part in this consultation to help make that all happen.”

MORE - 10 Wirral Walks that you need to try