You can now enjoy Lu Ban from home with Head Chef Dave Critchley - The Guide Liverpool
Contact Us Advertise with The Guide Our Video Services Follow us:

Liverpool chef Dave Critchley is inviting people to join him for a Chinese Take-In with Lu Ban.

He says: “The cook alongs were something we, as a restaurant, had always intended to do, extending the ethos of Lu Ban to educate, inform and share not just its food but Chinese culture too.

“But we decided to start them earlier, in lockdown, because we felt people needed things to do and something to look forward to. They needed routine too, so it will always happen at 6pm on a Friday. 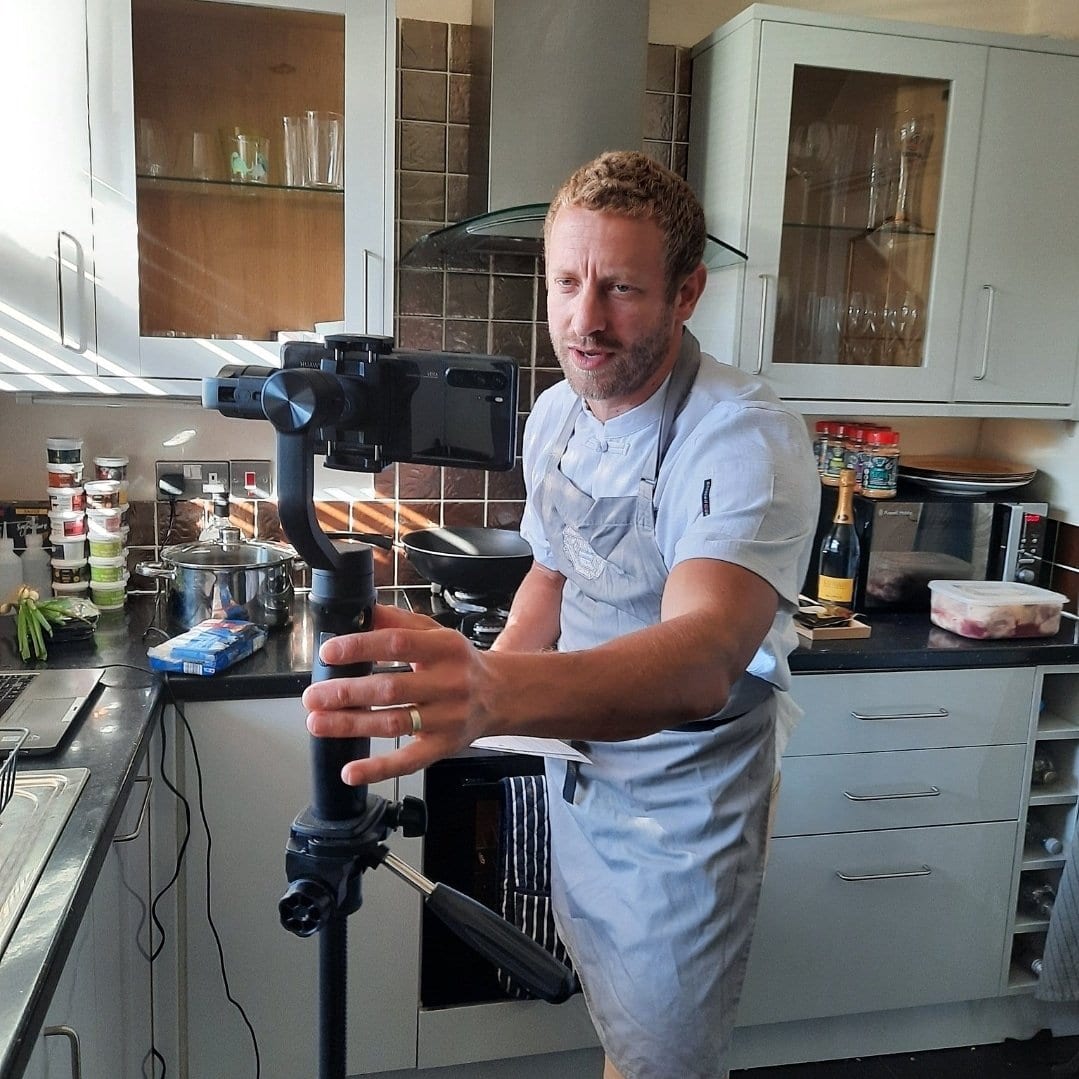 “It’s something we hope people will enjoy as an event, as much as they’ll enjoy the cooking experience and the chance to create authentic, delicious food from home. It won’t just be cookery time, it will be family time and social time.”

Unlike other ‘how to’ videos Dave is launching his Chinese Take-In on Zoom with participants able to follow a link to join in and interact (although others will be able to watch on Facebook Live).

MORE - 10 alternative exercises to do in a park or garden

Up to 30 people initially will be able to buy a Lu Ban Box which will include all the spices and sauces needed to create the dishes, to which they will simply need to add meat and/or fish, vegetables and other such ingredients.

Dave explains: “We have already had a soft-launch but it will start properly this Friday.

“People who take part will be able to buy the Lu Ban box for £10 which they can use to create three dishes for a meal for four. For the first one I did was Chinese Barbecue Chicken Thighs, spiced sesame and black pepper noodles, and some lovely stir-fry greens.

“We provided all the spices, the rubs and the sauces needed, all measured out, for people to make them. It would cost people too much to go out and buy those ingredients, which they might never use again for a start; but it also takes the stress out of cooking the dishes, because much of the work is already done. 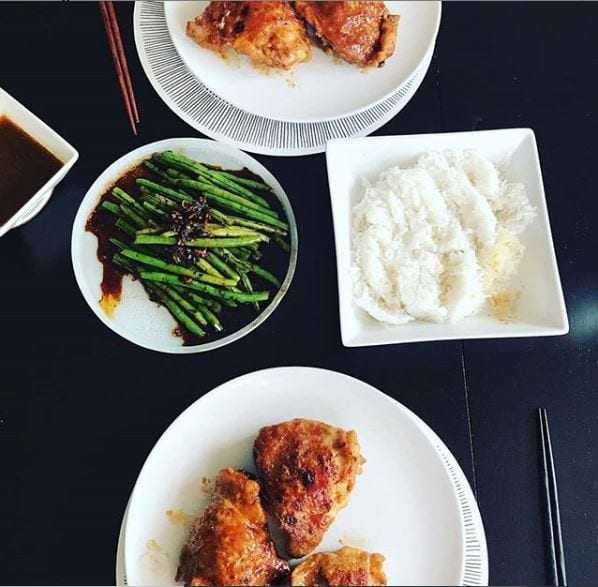 “We want to enable people to create a great meal, but not to worry too much about it.

“They just need to get the rest of the ingredients, tune in, and we’re good to go. I’ll show them what to do.”

Each week Dave will also invite a ‘local hero’ to join him and his fellow cook-off members: “The idea is that it will be fun and there will be a bit of banter from a well-known celebrity or someone who is respected from the city.

“People taking part will be able to interact with me, to ask questions as we cook, or the person who’s joining me – or each other.

“I’ve already sold three-quarters of the boxes for this Friday so people will have to be quick. But it’s really exciting.”

MORE - Home Cook Liverpool 4: More recipes from the city you can enjoy at home

The Lu Ban boxes are currently only available via the website for LIDS (the Liverpool Independent Delivered Services) set up by Dave to bring together leading producers and fresh food suppliers offering families a high-quality delivery service of essential fresh foods during lockdown.

But eventually they will be available via Lu Ban, and can be delivered throughout the UK as the idea, as is intended, grows.

“Food in Chinese culture is huge,” says Dave, “and we want to offer people a little of that, to introduce them not just to the food, the meals, but their culture too.

“Links between the UK and China might well be affected by what’s happened, so this will help to keep links strong; and where better to do this from than Liverpool which has the oldest Chinese community, and the largest in Europe?”

To order your Lu Ban from home kit visit the LIDS website here.

Email us at [email protected] for your business to be featured ? https://t.co/0tpB31P1Ff pic.twitter.com/OgNcQGiYAB

MORE - Home Cook Liverpool 3: Desserts from 5 Liverpool restaurants you can create at home