You can now go on an outdoor walking adventure with Treasure Hunt Liverpool - The Guide Liverpool
Contact Us Advertise with The Guide Our Video Services Follow us:

Fed up families can get out on an adventure after Treasure Hunt Liverpool has re-opened its doors.

The city-based attraction is once again inviting people to solve the clues and discover hidden gems they didn’t know existed – and all of it while staying safe!

Co-founder Paul Fawkesley explains: “Treasure Hunt Liverpool is an outdoor walking adventure around the city centre and it’s perfect because people can have fun while still social distancing and staying safe.

“It’s a chance to reconnect with our beautiful city while there are fewer cars around and the air quality is so good – and it’s great for anyone who is fed up of being stuck indoors and doing the same daily walk for exercise, who just wants to do something different. 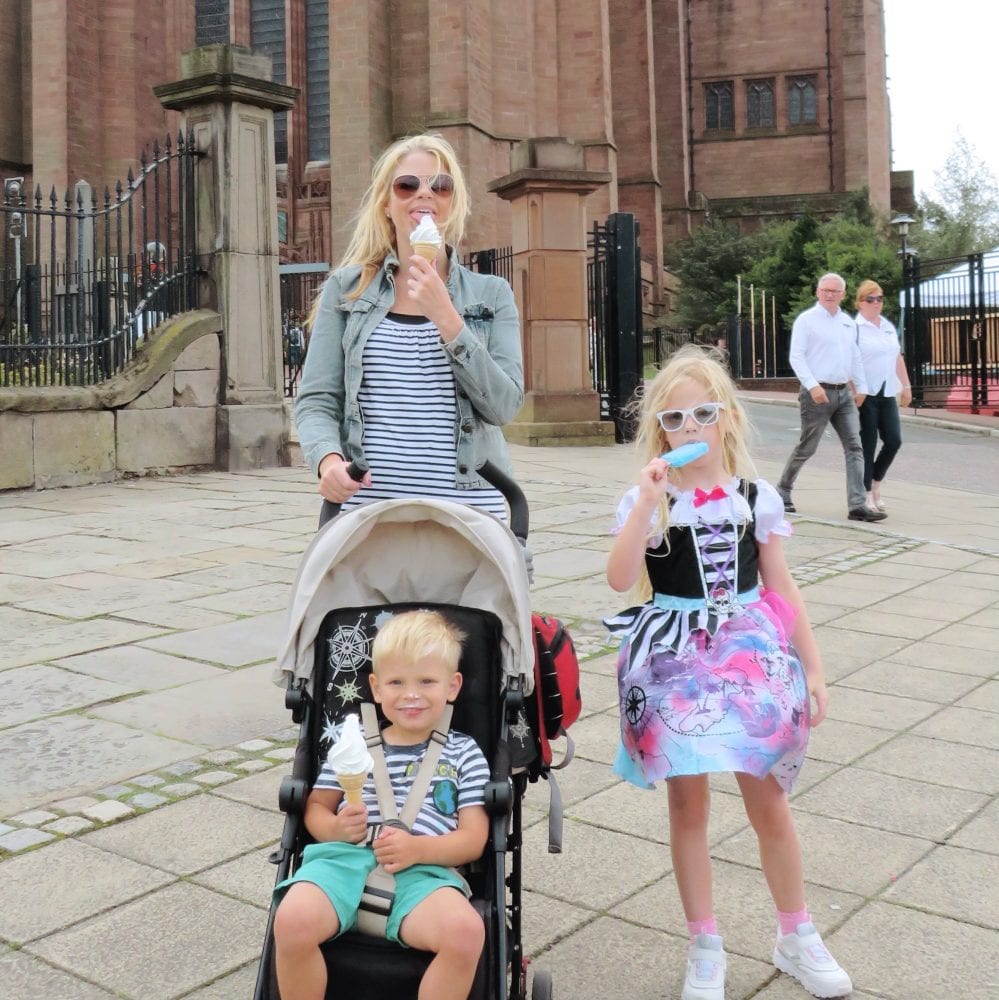 “In fact, with parents juggling work and home-schooling, and the kids climbing the walls with boredom, it seemed like the perfect time to ‘open our doors’ again.”

Paul closed Treasure Hunt Liverpool before lockdown because of cancellations as uncertainty and coronavirus took hold (‘which is really tough for a company that only started in July last year’).

From Hollywood blockbusters to a couple of Liver Birds, have a look these 31 times Liverpool has been on your TV ??

It’s normally it aimed at all groups and couples, from tourists who might prefer a more enjoyable way of discovering the city, to friends meeting up for a weekend break.

But at the moment, because of government restrictions, it’s just families and households he’s inviting to take part.

In Treasure Hunt Liverpool, wannabe pirates follow treasure maps sent to them via a simple app on their phones, and solve a series of clues sent to satisfy their quest to see a different side of the city.

Paul says: “It’s entirely outdoors, it’s delivered through people’s own phones, you can practise social distancing while doing it and communicate through the app. You don’t need to touch anything or talk to anyone to answer the clues – and so it’s perfectly safe for families to enjoy even during lockdown.

“We normally have two different routes, one which takes three-and-a-half-hours but has pub and toilet breaks and a shorter 1 ½ hour one that doesn’t so, of course, that’s the one we’re offering to families at the moment.

“It starts at the Bombed-Out Church and goes along Hope Street, past the cathedrals and down to Bold Street.”

He goes on: “The clues are written like riddles and there’s quite a bit of pirate-speak from Treasure Hunt’s Captain Bess, so that’s difficult for young ones. 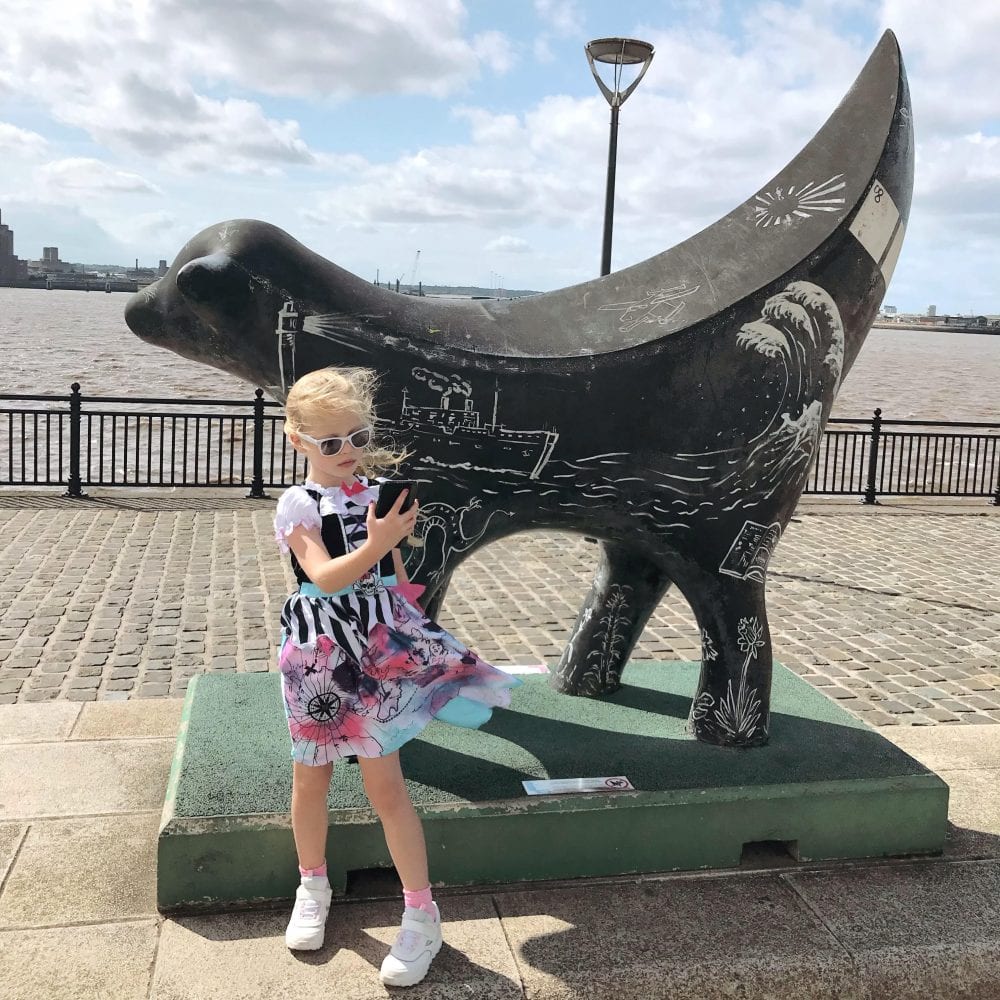 “But the game is designed to be fun and challenging for adults while allowing kids to get involved with a bit of help. Adults can tell them what they need to find or look for. There’s lots of interaction.

“Over 1,000 people have completed the hunt now and the best thing for us is when people say they’ve walked along a certain road more than 100 times before and never seen the things they spot and find with our help. It’s just a lovely way of getting out in the city on foot.

“We want to give families the chance to walk the plank again (and hopefully welcome everyone else again soon!).