You could be a part of the fab film finale of Sgt Pepper 50 - The Guide Liverpool
Contact Us Advertise with The Guide Our Video Services Follow us: 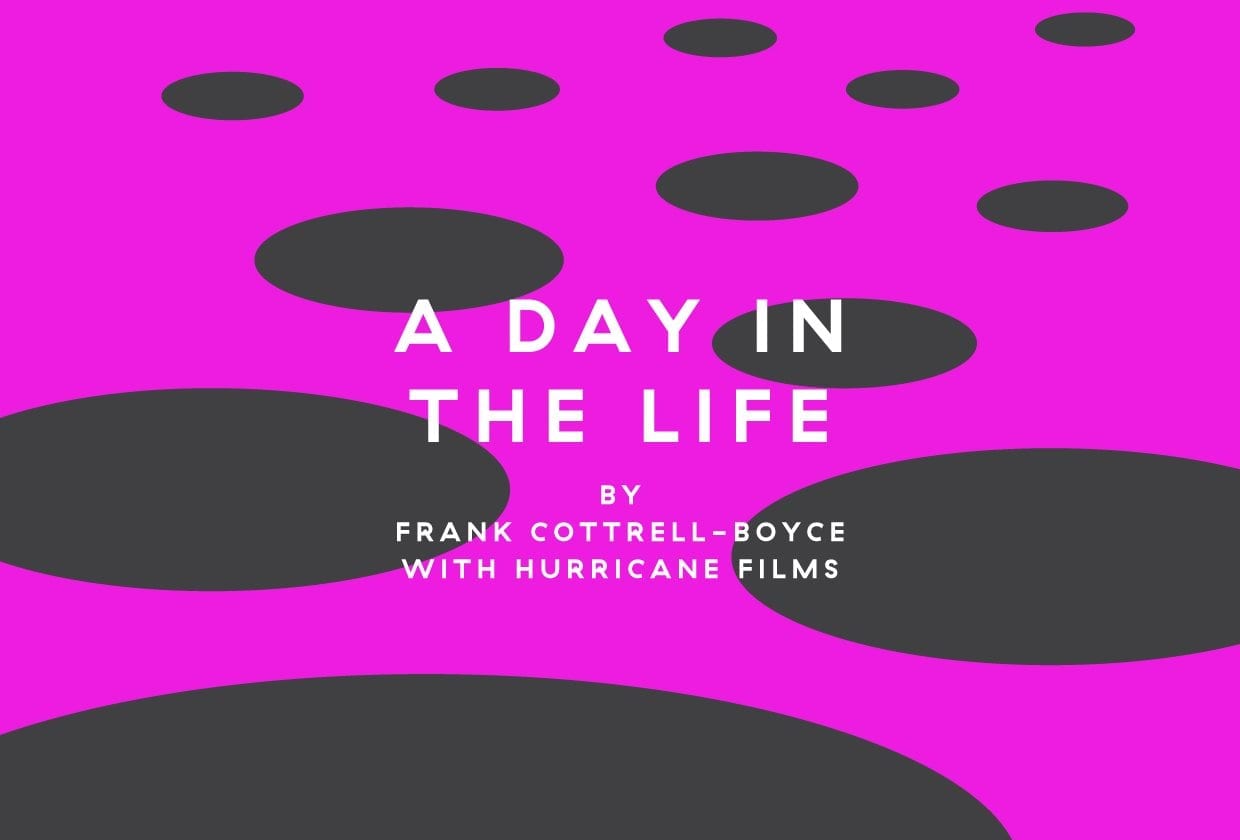 The final song of The Beatles’ iconic Sgt Pepper album – A Day in the Life – has inspired a unique film challenge.

Liverpool film company Hurricane Films are inviting aspiring filmmakers to submit short films (under 5 minutes) that depict a day in their life on Thursday, 1 June 2017 – 50 years to the day since the album’s release.

A selection of the submitted films will be shown at the premiere alongside Hurricane’s own “A Day in The Life – 24 Zero Hours” – a short film written by celebrated author Frank Cottrell-Boyce, featuring legendary comedian Tom O’Connor.

The film premiere on Friday, 16 June will mark the finale of Liverpool’s Sgt Pepper at 50 celebrations, which will see the city reinvent the albums 13 tracks via a myriad of events featuring international artists working in collaboration with Liverpool based organisations.

The short films can range from professional – standard productions to being shot and edited on smart phones.

The chosen films will be selected for their imaginative response to the brief as much as their technical quality, but should show originality, have emotional impact or just provide an interesting insight into the day in the life of the film maker.

Online Youtube or Vimeo links of the completed films should be sent via email to: [email protected] by midnight on Friday, 9 June.

The premiere of ‘A Day In the Life – 24 Zero Hours’ will be held at Woolton Picture House and takes a ride on the 86 bus (the one McCartney would have taken to school) through the space time continuum where it passes through Liverpool. 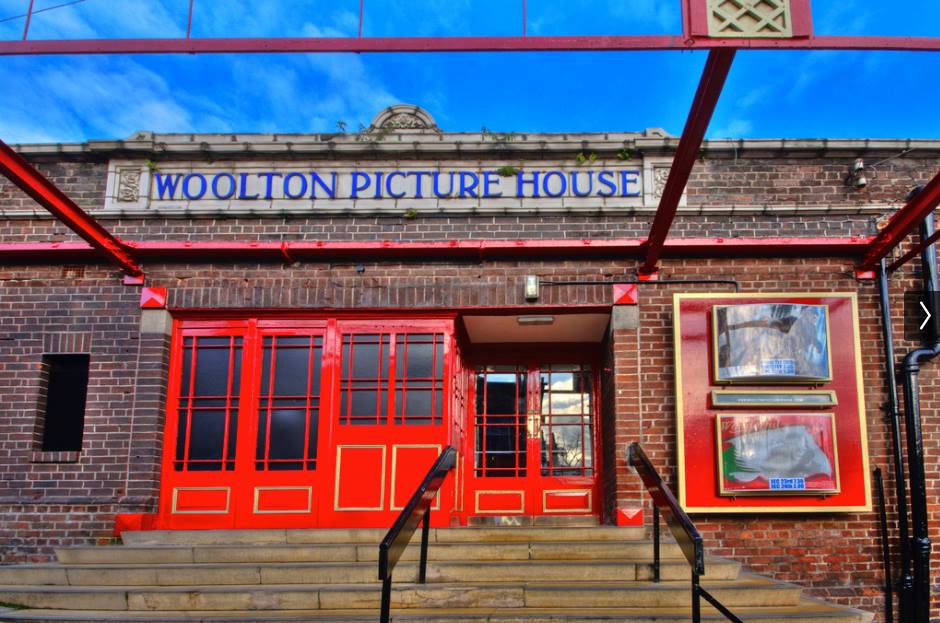 Carl Hunter, Director ‘A Day In the Life – 24 Zero Hours’, said: “This is a fantastic opportunity for aspiring film makers to have their work showcased at an event to mark the 50th anniversary of Sgt Pepper. A collection of films that portray different lives on one day will provide us with an invaluable visual time capsule.”

Alicia Smith, Creative Producer at Culture Liverpool for Sgt Pepper at 50, added: “A Day in the Life is another great way for people to take part in our Sgt Pepper at 50 celebrations. We know there’s a huge amount of creative talent across the city and with the emphasis on originality we’re expecting a great response to how people interpret what a day in their lives means to them.”